Akin Omotosho is a talented actor, film director, and actor from Nigeria. He is very popular in the Nollywood film industry. He had written and directed many Nollywood films that later became hits in the industry. Akin’s father, Kole Omotoso, and his sister, Yewande Omotoso are also writers. 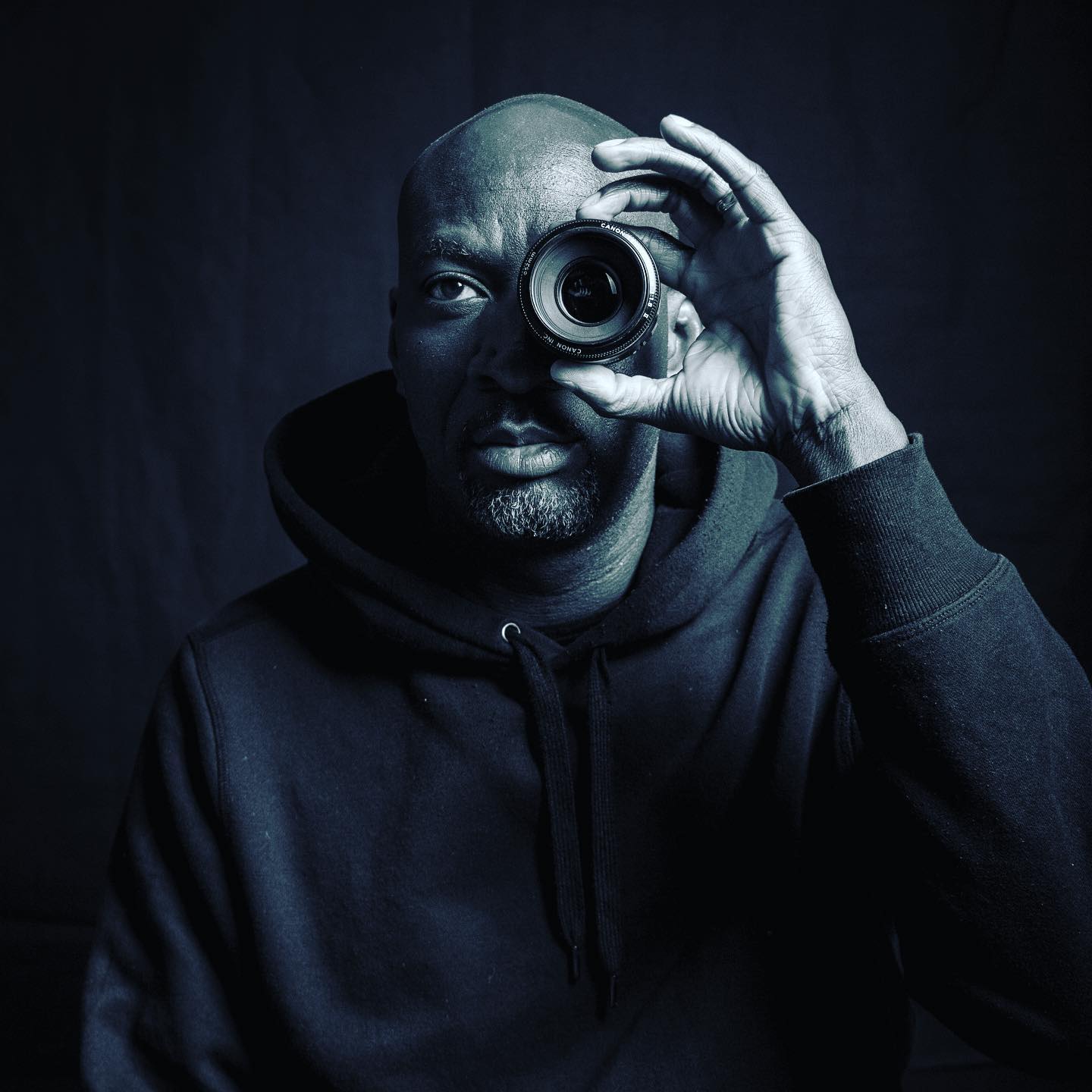 Akin Omotosho was born on the 27th of June, 1974, in Ile Ife, Osun State, which falls among the Southwestern States of Nigeria. He spent most of his early life in Osun State. In 1992, his father, Kole Omotosho, earned an appointment with the University of Western Cape in South Africa. He migrated with his family to South Africa, where he later attended higher education institutions at the same University of Western Cape where his father lectures. He obtained a diploma in speech and drama.

During Akin Omotosho University days, he developed a passion for acting and started engaging in entertainment activities. He started his acting career officially when he acted in a role in Sunjata, a film written by Professor Mark Fleishman, one of his lecturers then at the University. His acting performance attracted many of his lecturers and he was awarded the Most Promising Student at the Fleur du Cap Award in 1995.

Akin Omotoso strived further to pursue his career. He gathered the money he realized from acting in the movie to write and direct some short movies, which include The Caretaker, The Nightwalkers, and The Kiss of Milk. Akin went further to release his first long film titled God is African in 1999, but was released in 2003. Also in 2003, he corporated with Robbie Thorpe and Kgomotso Matsunyane to start a production company named T.O.M. Pictures.

Between 2007 and 2013, Omotoso served as the series director for Africa Magic, M-Net, and the SABC. He started working on the movie Tell Me Sweet Something in 2010. The movie won him the best director prize at the 2016 Africa Magic Viewers Choice Awards in Lagos State.

According to analysis from different sources online, Akin Omotosho has an estimated net worth of $2.5 million. His sources of income are attached to his long-time experience in the acting profession, both locally and internationally.