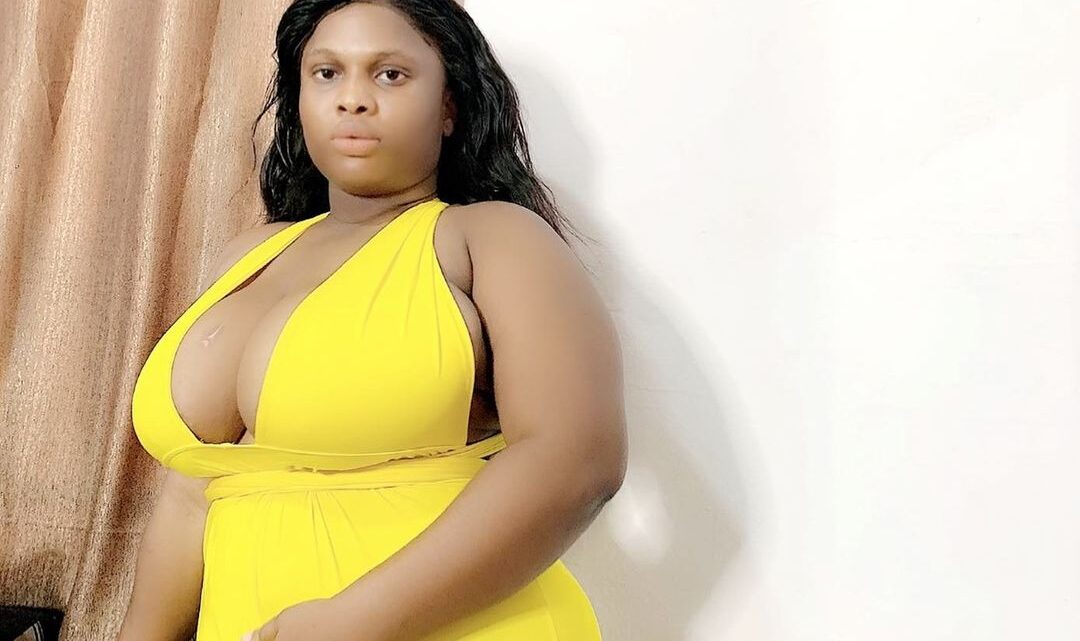 Annie Blonde was born on September 24, in Lagos state which falls within the southwestern region of Nigeria. She began her education as an ordinary student who was recognized for her talent. Annie Blonde is an Igbo girl who hails from southeastern Nigeria.

As a result of economical issues, she dropped out of school when she was in 200 level. Her aunt had sent her out on an overnight errand, and she said she was raped while he was with her. Annie Blonde, who felt powerless owing to her inability to pay her tuition, dropped out and entered the world of pornography.