Back to All Biographies
Acting Entrepreneur Musician

Banky W is the stage name of Olubankole Wellington, a Nigerian-American musician, rapper, actor, entrepreneur, and politician. He is a force to be reckoned with in the Nigerian music industry. Banky is the founder and CEO of Empire Mates Entertainment (E.M.E). He is the House of Representative candidate for the People’s Democratic Party in the 2023 general election in Lagos State. 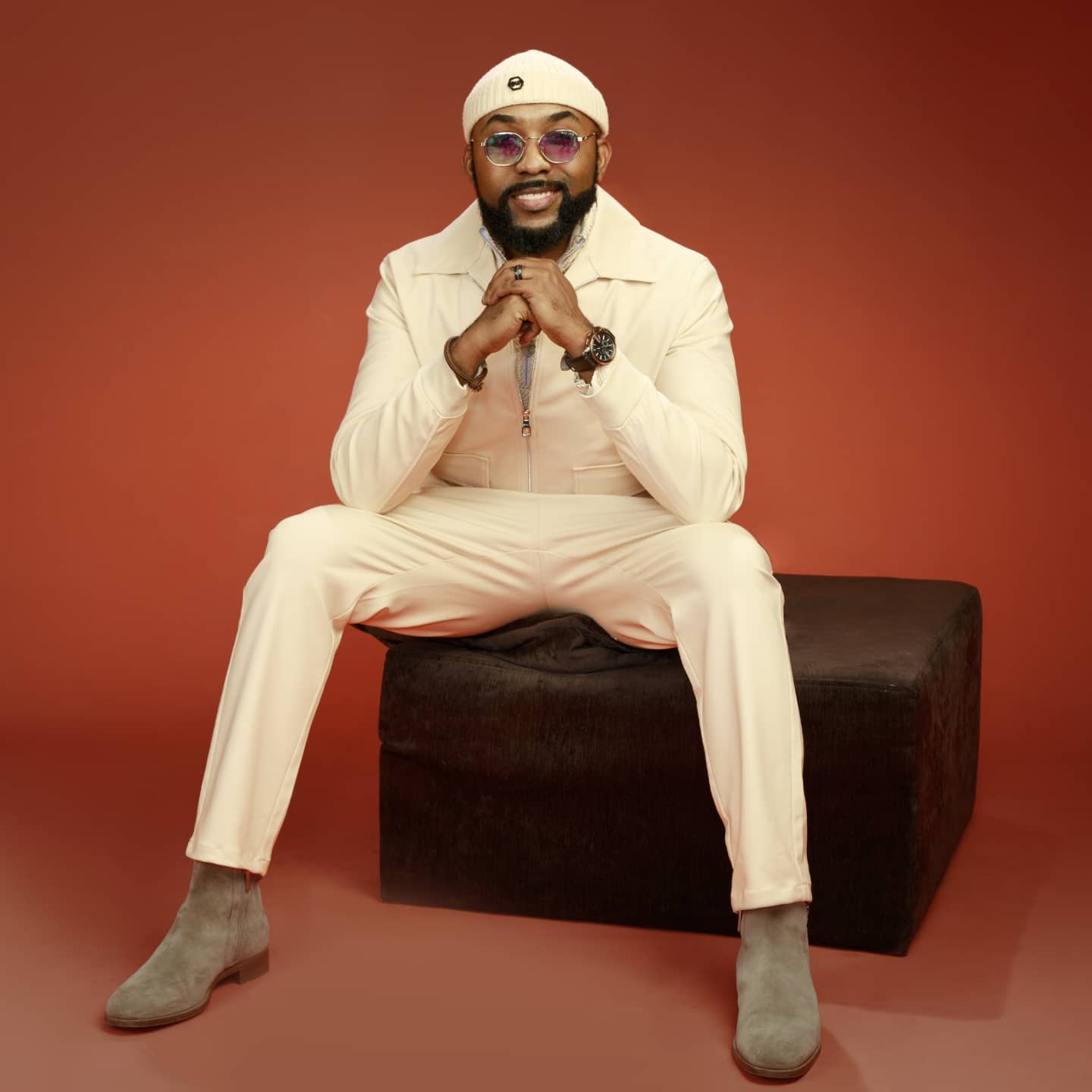 Olubankole Wellington was born on March 27, 1981, in the United States to Mr. George Bankole Wellington and Mrs. Wellington into a family of five ( 3 brothers and 1 sister). His father is from Badary in Lagos State, and his mother is from Calabar, Cross River State. The moment he was five, his family left for Nigeria.

Wellington attended Corona Primary School, Home Science Association Secondary School, and Ajao Secondary School, all in Lagos, before returning to complete his undergraduate studies on scholarship at the Rensselaer Polytechnic Institute in New York, USA. While still a student in 2002, he founded the musical company Empire Mates Entertainment (E.M.E). He departed the US for Nigeria in 2009, where he founded his record label in Lagos State, Nigeria.

Banky started working while he was studying in the United States with GlobalSpec. He started his musical career while still studying, although he began singing at a young age in his church choir. Back in the Building, his first studio album, was released in 2005. His first single, Ebute Metta, was a hit. He composed “0809ja for life,” the first Etisalat Nigeria theme song.

He established another record label in the city of Lagos in 2009 after relocating from the US. He started by signing various Nigerian musicians, including Shaydee, Skales, Niyola, and Wizkid. At the Grand Love Concert at the Civic Centre in Victoria Island, Lagos, on February 15, 2013, he debuted his R&BW. The artist announced the closure of the E.M.E record label in February 2018. The record label was changed into a talent agency. It focuses on branding, events, public relations, marketing, and advertising.

Acting is another skill and passion that Banky W has. He has been a hit in five different Nigerian films, the most well-known of which is “The Wedding Party,” in which he co-starred with his wife, Adesua Etomi.

In order to fulfil his ambition to run for the Lagos-Eti-Osa Federal Constituency seat in the Nigerian House of Representatives once more, Wellington declared his defection from the Modern Democratic Party to the People’s Democratic Party prior to the 2023 general election.

On November 19, 2017, Wellington married Adesua Etomi in the traditional manner; on November 25, 2017, the pair had their white wedding celebrated in South Africa. In 2017, he underwent successful surgery for skin cancer on his shoulder.

Wellington and Adesua had a son at the beginning of 2021. They kept the pregnancy secret, which caught many people off guard when the kid was finally born.

With his “I Am Capable” scholarship foundation, Banky W gives back to the community by providing tertiary scholarships for deserving kids. He is also among the leading proponents of the “LightupNigeria” project, which aims to provide a consistent supply of electricity in Nigeria.

Banky W has a lot of songs to his credit, some of which are listed below;

One of the wealthiest musicians in Nigeria is Banky W. Over the years, his career and riches have both gradually increased. His estimated net worth is $9 million.