Bien Aimé Baraza (Born on 28th December 1987) is one of the members of Kenya’s top act group Sauti Sol, he is a vocalist, songwriter, guitarist, and pianist. He released a studio album with Aaron Rimbui titled “Bald Men Love Better” in November 2021 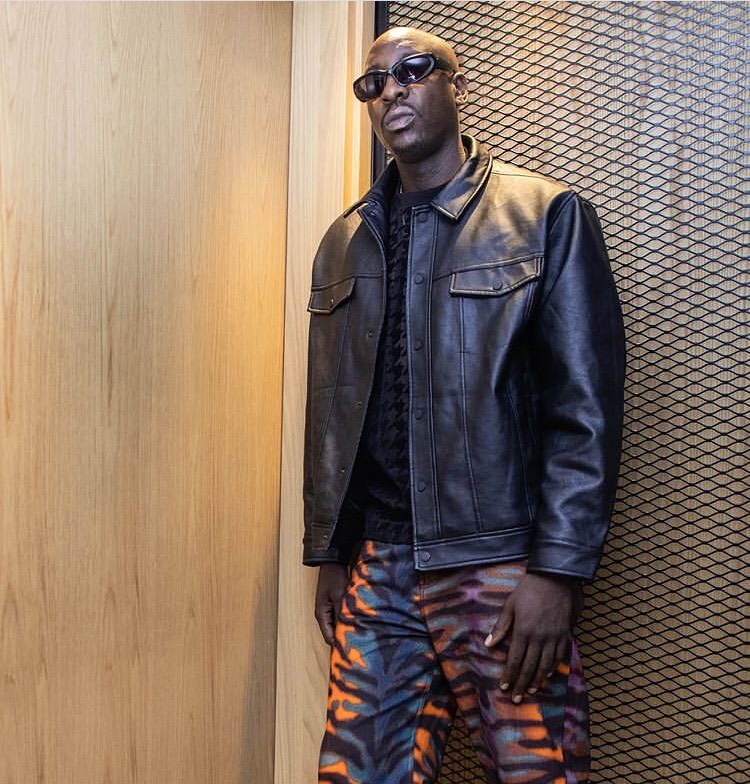 Bien Aimé Baraza was born in Nairobi, Kenya, on December 28, 1987. He went to Upper Hill High School, where he met his band members, Willis Chimano and Savara Mudigi, and later, furthermore, to the United States International University for Journalism and Media Studies, and graduated in 2011.

Bien Aimé joined Sauti Sol in 2006 to pursue his musical career, Sauti sol is an Afropop group that was officially formed in 2005 and it consists of four people; Willis Chimano, Savara Mudigi, Polycarp Otieno, and Bien Aimé Baraza. The group was initially an acapella group and has since become a popular Afropop group in Africa and Europe.

Bien served as an artist working with instruments, vocals, songwriters, and producers for Sauti Sol. on 5, November 2021, He signed a three-year contract deal worth Ksh 50 million with the Sol Generation record label, a label established by Sauti sol. The cheque was presented to him by Sol Generation manager William Nanjero, at the official launching of his EP project, “Bald Men Love Better” featuring Aaron Rimbui.

Longtime partner of Bien Aimé Baraza, Chiki Onwekwe was the envy of many women after they vacationed together in English Point Marina.
Only close family and friends were present at Bien and his longtime Nigerian fiancée Chiki’s intimate wedding in March 2020. Although he kept this a secret for a while, he had two children with his baby mom Bijou Baraza.