Blossom Chukwujekwu is a talented Nigerian actor who has been doing well in the Nollywood movie industry. Due to his acting prowess, he received the Africa Magic Viewers Choice Award for Best Supporting Actor in 2015. 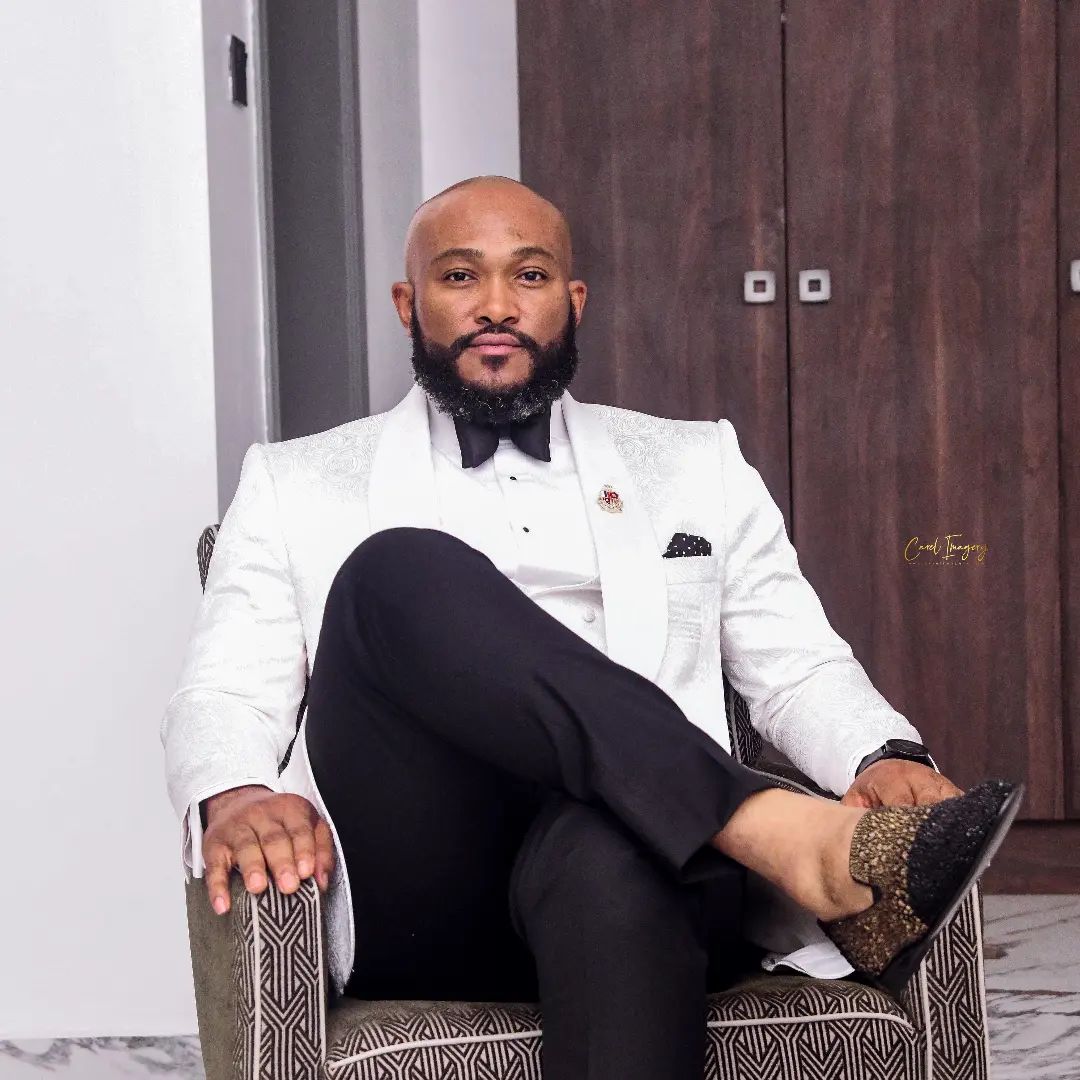 Blossom Chukwudi Echezona Chukwujekwu was born on the 4th of November, 1983, in  Benin City, Edo State, Nigeria, into the family of Dr I.E and Evangelist J.C Chukwujekwu. He is the older of the two male children in his family. He hails from Otolo, Nnewi North, in the state of Anambra, in southeast Nigeria. Blossom attended Greater Tomorrow Primary School and Greater Tomorrow Comprehensive College for his primary and secondary education respectively.

Blossom chose to pursue mass communications as his field of study for his tertiary education, spending a year there at the Enugu State University of Science and Technology. After a brief spell, he finished his education at the Benson Idahosa University in Benin City, Edo State. He served as the Association of Mass Communication Students’ (AMCOS) President for the 2007–2008 academic year while attending BIU. Additionally, he was an active participant in the well-known House of Theatre (H.O.T), where he portrayed the title role in the stage production of Godless: The Path to Dawn.

After Blossom Chukwujekwu completed his tertiary education in 20118, he relocated to Lagos to fulfill his National Youth Service Corps requirements. He chose to remain in Lagos in order to pursue his acting passion. Following multiple interviews, Chukwujekwu was offered the lead role in the Nigerian soap opera series Portrait Of Passion in 2009. Alongside Omotola Jalade Ekeinde and Ramsey Nouah, he was cast in Vivian Ejike‘s Private Storm, his debut featured film, in the same year. Blossom was highlighted as one of the top 5 actors to watch out for in 2013 on Africa Magic’s Nollywood program. He ranked fourth on renowned Nollywood director Charles Novia‘s list of the year’s top actors.

Chukwujekwu’s breakthrough performance came in Flower Girl, which was released in 2012. When it was released, it received mainstream audiences in Nigeria, Ghana, and the United Kingdom, as well as in film festivals in the United States and Canada. Finding Mercy, Chukwujekwu’s follow-up significant movie, was one of the most eagerly awaited and successful films of 2013. The Africa Magic Viewers’ Choice 2015 Best Supporting Actor honor went to Chukwujekwu for his role as the violent and emotionally volatile “Moses.”  in the 2014 Knocking on Heaven’s Door movie.

On December 19, 2015, Blossom Chukwujekwu and Maureen were united in traditional marriage. But after four years of being together, the couple decided to break up. He got engaged to his new wife, Ehinome in February 2022.

Blossom is one of the top-rated Nollywood stars. According to different sources online, he has an estimated net worth of $1.3 million.

You can drop a comment for him in the comment box below. We wish Blossom success in all his endeavors.