Boohle (born February 19, 2002), whose real name is Buhle Manyathi, is a South African singer and songwriter. Her songs “Yini Na,” “Slala Amalunde,” and “Siyathandana” brought her into the limlight and her music genres are gospel, Amapiano, afro-house, and others. 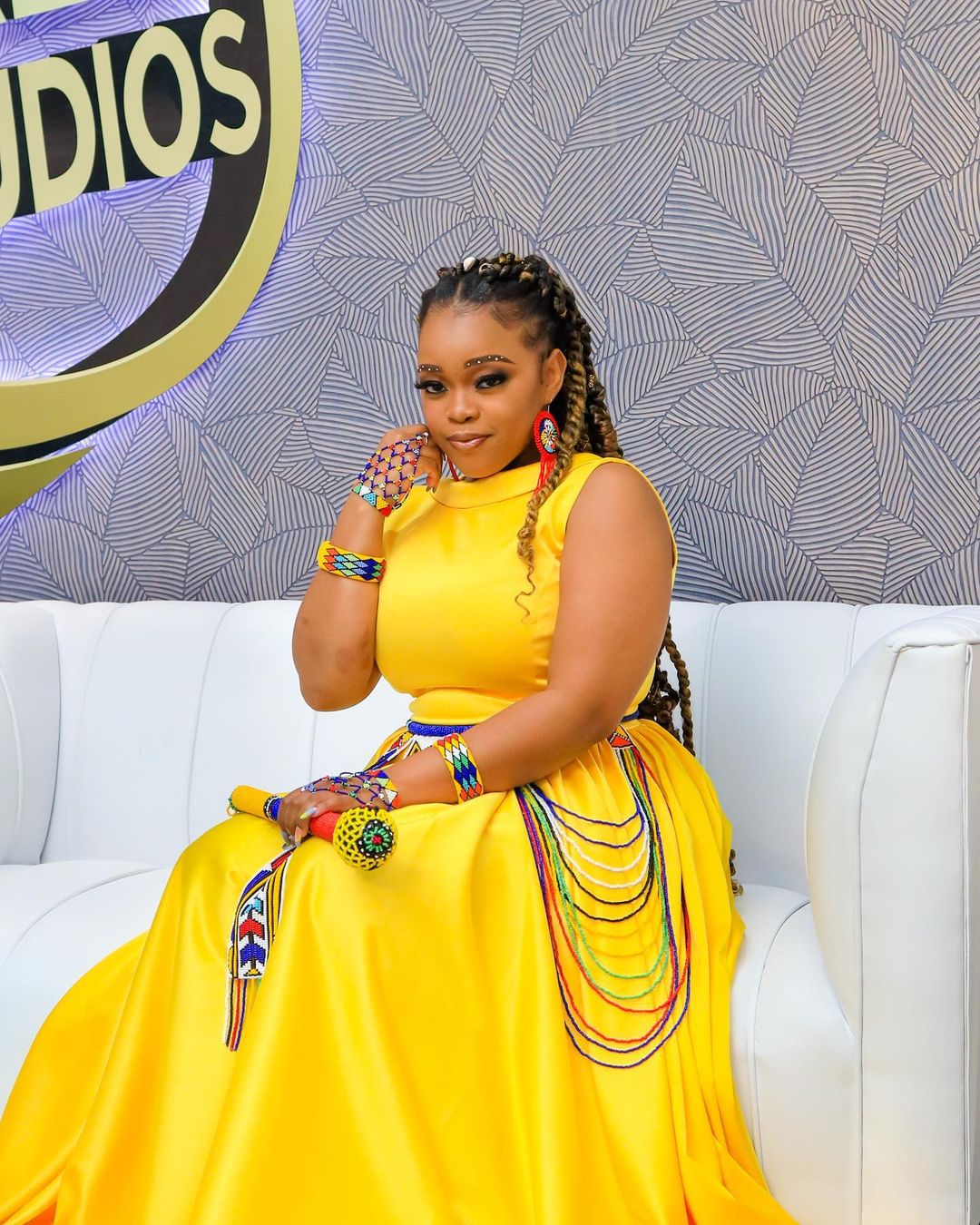 Boohle was born on February 19, 2002, in Vosloorus and grew up in Gauteng in a musical family. She created a musical group with her sisters and established a gospel vocal trio at a very tender age.

Her Facebook profile states that she graduated from Lethulwazi Comprehensive Secondary School with a high school diploma before she started concentrating on her music career.

In 2016, Boohle started a career in music after becoming an adult and later began to receive attention for her songwriting abilities, and over time, she started working with other song producers, such as Manyathi, a vocalist, arranger, and songwriter, and ever since then, she has remained on the rise in the entertainment industry. In 2017, she became a founding member of the Tshwane Gospel Choir after being discovered as a talented singer.

She developed her abilities over time and created various harmonies, and over the years, she has become well known for some of her work and has had a number of accomplishments in the music industry as well. In collaboration with DJ Candii, her song “Yini Na” rose to the top of the YFM Hot 99 list. Boohle is also the composer of the popular music Slala Amalunde, which gained popularity on several of the nation’s top radio stations, such as Capricon, Jozi FM, and Kasi FM, to name just a few of the stations where the song has been played.

In 2019, Boohle collaborated with Tee-Jay and Elastic to produce her debut full-length album, a product of hard work, exploitation, and experiments with sounds, and also collaborated with many prominent members of country music from all genres. Boohle’s impressive performances have fetched her the chance to share the stage with music heavyweights including Heavey K, Fifi Cooper, Emtee, and Doctor Malinga.

In July 2020, Boohle released “Izibongo,” an 8-track album with contributions from her trusted producers Tee-Jay and Elastic. She has also collaborated with DJ Stokie, Nonny D, and JazziDisciples. In October 2020, she and Josiah De Disciple worked together to create the ten-track album “Umbuso Wabam’nyama,” featuring three local artists: Le Sax, Chelete, and Mogomotsi Chosen.

On August 9, 2021, Boohle was nominated for Best New Artist of the Year at the African Social Entertainment Awards. And on the Official South African Charts, her track “Ngixolele,” which was created by Amapiano record producer Busta 929, was at the top, and 778, 200 streams of the song were made across Spotify, Apple Music, and Deezer.

Boohle has two baby boys whose biological father is not revealed on her social platforms.