Obumneme Ali, also known as “Smash,” and Nwachukwu Ozioko, also known as “Vast,” make up the Nigerian Afropop and R&B duo known as Bracket. Before a member by the name of Bistop left, Bracket was a three-man band. The group, which is presently signed to Ape Planet, is best known for the top-charting singles “Happy Day,” “Yori-Yori,” and “Ada Owerri,” which earned a lot of praise and airplay. 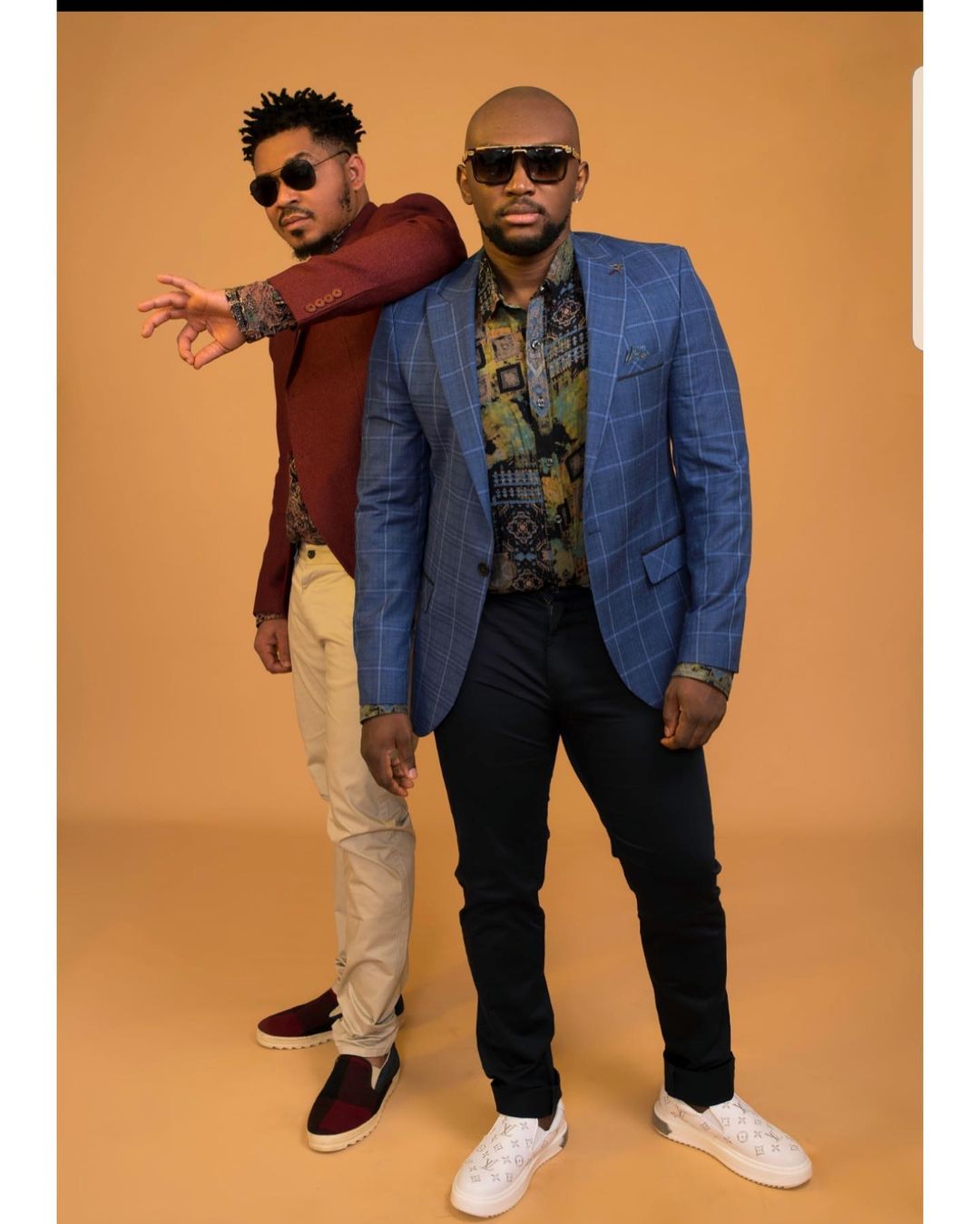 Vast and Smash were raised in Nsukka, Enugu State, where they frequently went to university performances. Vast holds a diploma and a degree in mass communication from the Institute of Management Technology, Enugu, and the University of Nigeria, whilst Smash graduated from the University of Nigeria, Nsukka, with a social work diploma and a psychology degree.

Numerous rumors and accusations have incorporated the group’s origin tale. After meeting Vast at a barbershop in 1999, Bistop, a former member of the group, claims to be the group’s founder. They went to various performances and performed as “Furious BV.” He claimed in a news release that Vast, Smash, and a former assistant producer worked together to persuade him to leave the group. He continued by saying that Smash had not joined the group until 2003, when he had first met Smash through a colleague.

According to multiple sources, both Vast Bracket and Smash Bracket are estimated to have a net worth of $300,000. Although, this net worth is not verified yet.

We wish them success. You can also drop a comment for them in the box below.