Charlbi Dean Kriek was a popular South African actress and model. She came into the limelight after she acted in the Spuds films, the Palme d’Or winner, Triangle of Sadness and the superhero drama series, Black Lightning. 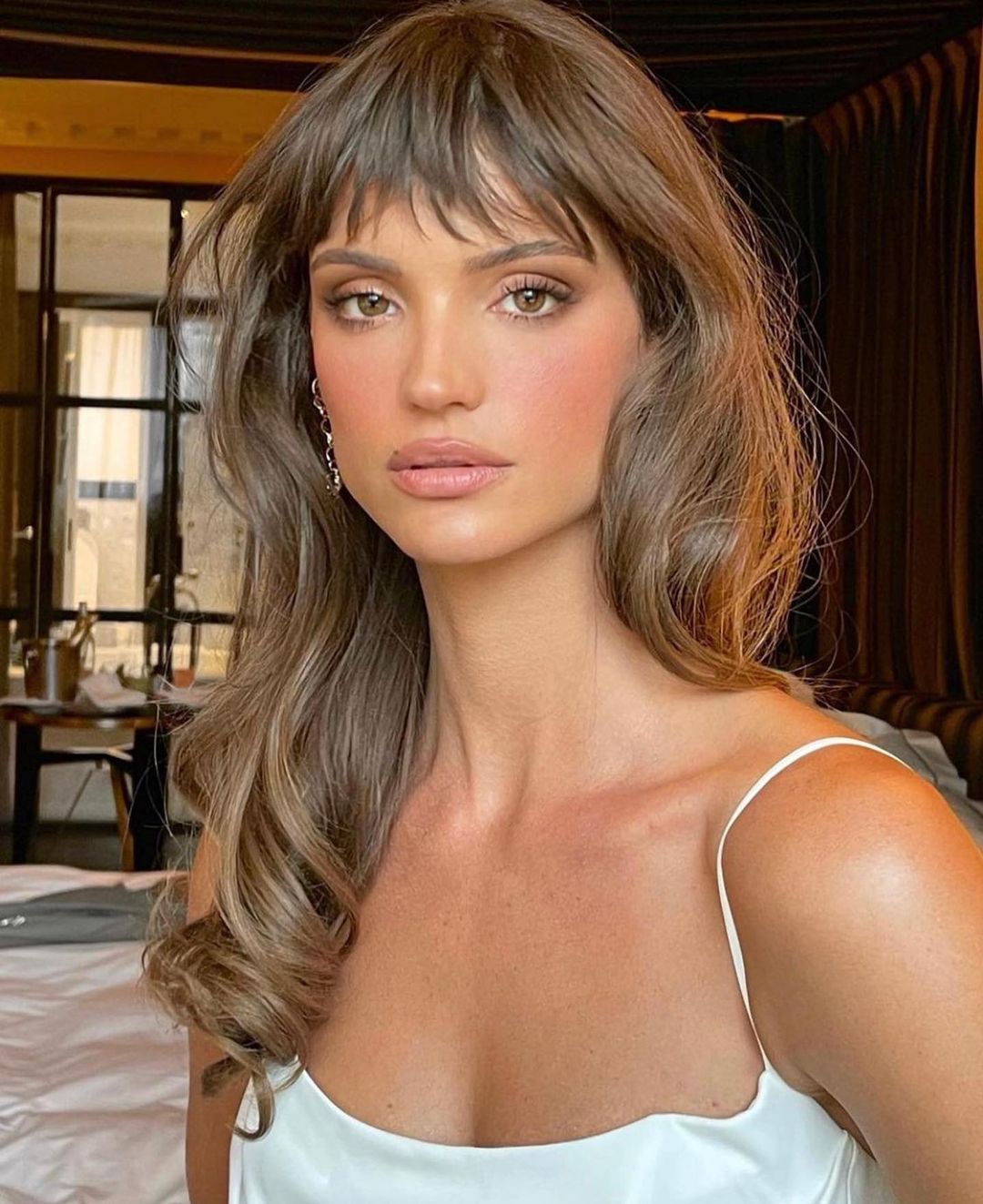 Charlbi Dean Kriek was born on the 5th of February 1990, to Joanne and Johan Kriek in Cape Town, South Africa. She began her modelling career at six and appeared in several advertisements and catalogues.

At age 12, she signed a contract with Alfa Model Management and when she clocked 14; she started homeschooling. During her career, she work and lived in several cities including New York City, London, Tokyo and Cape Town where she attended Water Theatre School.

In October 2008, Dean was involved in a car accident with her fellow model, Ashton Schnehage but they both survived the car crash. She was hospitalized at the Milnerton Medi-clinic and received a life-saving surgery that left a scar on her body. After the accident, she took a break from a career for proper healing.

In 2010, Dean made her first debut in the movie Spud and played the role of Amanda. She appeared and starred in other movies including Don’t Sleep in 2017 and An Interview with God in 2018.

She also landed the role of Syonide, a recurring character she played in the two seasons of the series Black Lightning. In February 2020, Dean joined the cast of Ruben Ostlund‘s film, Triangle of Sadness, which premiered at the 2022 Cannes Film Festival and won the Palme d’Or award of the year.

The 32-year-old award-winning south African actress was engaged to Luke Volker, a South African Model. She has no records of previous relationships and had no children.

Charlbi Dean Kriek died in New York City on the 29th of August 2022 at 32. She died from an undisclosed disease she has been nursing. Dean died ahead of the release of the movie, Triangle of Sadness. Her brother Alex who shared the news on Instagram reported her death. He posted; ‘Charlbi Dean was a genuine star in the making.’

Dean was an actress full of life and unique aesthetic. She is dedicated to her work and always put in her best in all she does. We at Naijabiography sympathizes with her family. May her soul rest in peace.

Dean is one of the most prominent and successful South African actresses, at home and abroad. She has over the years gathered a lot of wealth through her modelling and movie career. Her net worth is estimated to be $1.5 million.

Early Life Shehu Abdullahi was born in Sokoto, Nigeria on the 12th of March, 1993. He was born and raised…