In this post, I will share with you some of the things you have been longing but want to know about one of your favorite Nigerian celebrities, Charles Inojie.

As well, I will share with you his current marital status. Whether or not he is married, in a serious relationship, divorced or happily married.

Scroll a bit and a little bit more because Naija Biography is here as always to feed your brain from her wealth of knowledge. Keep reading. 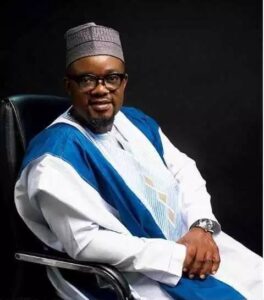 The Nollywood superstar Charles Inojie was born into a Royal family.

While he enjoyed his stay with his grandmother, Charles had his primary and high school there. Expectedly, he obtained both his First School Leaving Certificate and West African School Certificate there.

For his University education, Charles had wanted to study and become a lawyer but he changed his mind.

Now, Charles didn’t just change his mind about his course of study for no reason, he changed his mind when he attended Bode Osoyin’s writers’ resort.

Thereafter, Charles gained admission into the prestigious University of Port Harcourt (UniPort), Rivers State, where he studied and bagged a Bachelor’s Degree in Dramatic and Theatre Arts. He enrolled in 1993 and graduated in 1999.

Then, he relocated from Port Harcourt to Lagos. Shortly after joining the industry, Charles rose to prominence. 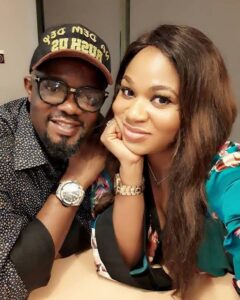 Yes, kindly, Charles Inojie got married to Obehi Obhiseh in November 2012. The couple is blessed with two children and are living happily ever after.

Since he started his acting career, Charles Inojie has featured in over 150 movies and TV series and shows. These among others include;

Accordingly, Charles Inojie’s net worth is estimated at $5 million. This, of course, could be linked to the fact that he is among the most popular and influential actors in Nigeria.

Over to you! What else do you want to know about Charles Inojie? Tell me about it with a comment box…