Back to All Biographies
Acting Musician Writing

Imachibundu Oluwadara “Chibundu” Onuzo (born 1991) is a novelist from Nigeria. Her debut book, The Spider King’s Daughter, was shortlisted for the Commonwealth Book Prize and the Dylan Thomas Prize, and was longlisted for the Desmond Elliott Prize, the Etisalat Prize for Literature, and also received a Betty Trask Award. 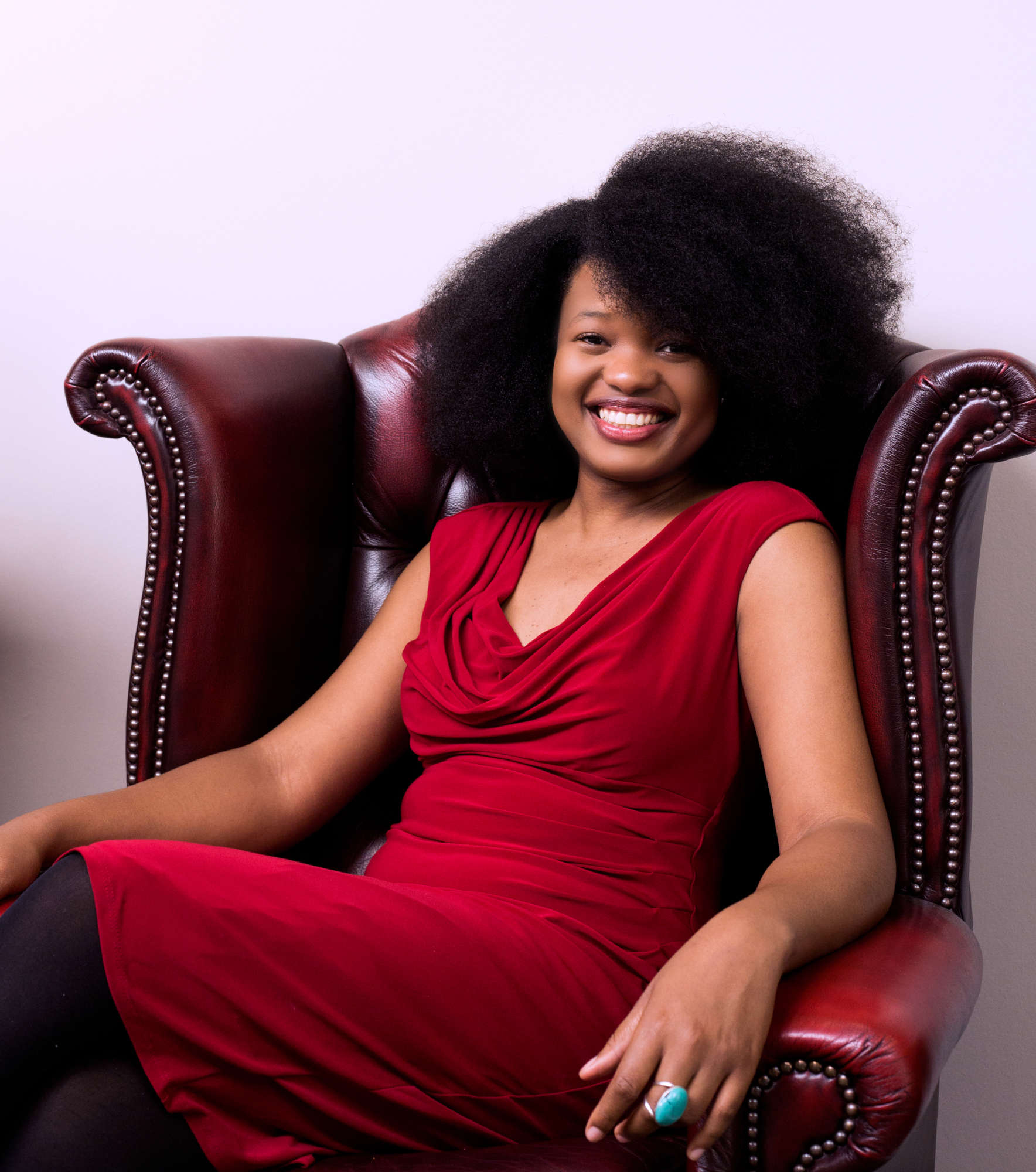 Chibundu Onuzo was born in 1991 in Lagos State, Nigeria, as the youngest of his parents’ four children. She had her primary at Corona Schools, Gbagada, and the early part of her secondary school education in Lagos State, Nigeria, and she relocated to England to attend St. Swithun’s School, an all-girls school in Winchester, Hampshire, to complete her GCSEs at the age of 14.

Onuzo started writing her first book at the age of 17, which was signed by Faber & Faber two years later and published when she was 21. She was the publisher’s first female writer to be hired at a young age. As Helon Habila noted in The Guardian’s review of Onuzo’s second book, Welcome to Lagos (2016), “Onuzo’s portrayal of human character is frequently too optimistic, her view of politics and society too charitable, but her ability to bring her characters to life, including the city of Lagos, perhaps the best-painted character of all, is impressive.”

For her studies on the West African Students Union, a group of young West African students who travelled to London between 1925 and 1970 to pursue their education and included future political leaders J.B. Danquah and Kwame Nkrumah, Onuzo was awarded a PhD in history from King’s College London in 2018. Dr. Onuzo taught a course on 20th-century African history at King’s College after receiving her PhD. Onuzo enjoyed teaching, but she preferred fiction to history, so she decided against a career in education in favour of writing. At the age of 27, Dr. Onuzo released her second book, Welcome to Lagos, in 2016, and at the age of 27, she joined the Royal Society of Literature as one of the youngest members ever.

She contributed to the Margaret Busby-edited 2019 anthology New Daughters of Africa. In June 2021, Virago published her book Sankofa in the UK. According to The Guardian, it is “[a]n impressive novel that explores difference and belonging with a chilly intensity.” In the US, Catapult, and in Nigeria, Narrative Landscape, respectively, published Sankofa.

She got married in the last week of September 2022. The name of her spouse is currently unknown.