Chike-Ezekpeazu Osebuka is a Nigerian singer, composer, and actor who is popularly known by the stage name Chike. He is most known for competing in the Nigerian reality show Project Fame West Africa in 2015 and coming second in Season 1 of The Voice Nigeria. Chike made his acting debut in the Africa Magic Showcase series Battleground as Mayowa Badmus. He is also an ambassador for Airtel Nigeria. 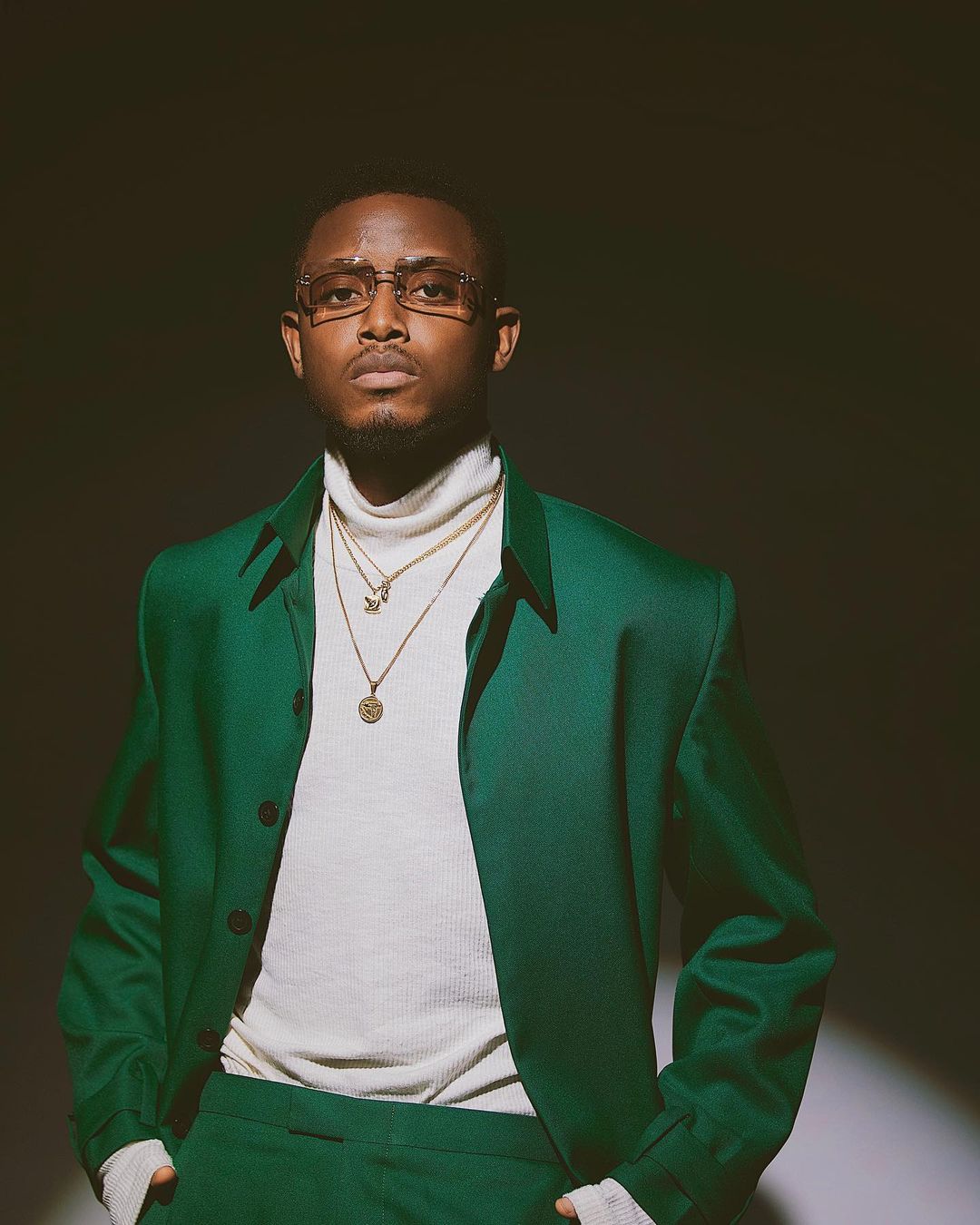 Chike was born on the 28th of January, 1993 in Anambra, Nigeria into the family of Mr. and Mrs. Osebuka. He comes from a family of four children. Chike’s family impacted his desire to seek a career in music. He holds a bachelor’s degree in computer engineering from Covenant University.

Chike’s musical career was made easier by his birth into a music-loving household. He began singing in 2009 and participated in a variety of competitions, which helped him hone his skills. In the same year, he was named the best vocalist in a competition held at his high school.

Chike began his career as a participant in Project Fame West Africa, where he rose to fame. After reaching the top ten, he was eliminated.

After Chike was eliminated from Project Fame, he made a reappearance as a contestant on The Voice Nigeria, performing a cover of the UK song “Roses.” All four coaches turned their chairs around and stood up for him, including the X Factor winner James Arthur. Patoranking referred to him as a superstar and promised to turn him into one. He then decided to be on Team Patoranking after all of his pitches.

He sang “Let Me Love You” from Mario with Team Patoranking candidate Patrick in the battle round, and Patoranking chose him to continue on to the next round. He won his first save from his coach after singing the sad ballad “Not the girl” by co-coach Dare Art Alade in the first week of the live concerts. He was rescued by votes cast after his second live show performance, performing The Weeknd’s “Earned It”. With a heartfelt version of The Proclaimers’ “I’m Gonna Be (500 Miles),” he won his coach’s final save of the season and achieved worldwide recognition. In the semi-final, he sang “Pullover,” a song by Kcee and Wizkid.

He sang “No Woman, No Cry” by Bob Marley and the Wailers, then a dramatic rendition of “Mama” by Kiss Daniel in the final. The show’s host nicknamed him “Ladies’ man” and his instructor, Patoranking, named him “Chike-ranking”. On July 31, 2016, he came in second place in the inaugural season of The Voice Nigeria, with A’rese from Team Waje taking first place.

After The Voice Nigeria

Chike left the Universal Republic in November 2017 to pursue a career as a solo artist. In February 2018, he released his next single, “Beautiful People”. During his special guest appearance on the 2020 Big Brother Lockdown TV show, Chike launched his 14-track album named Boo of the Booless.

Chike was cast by Africa Magic in the character of Mayowa Badmus in the television drama Battleground in April 2017. That was his acting debut. He plays a rich, egocentric, pampered but bright son of the patriarch.

Along with the other seven finalists from The Voice Nigeria, Chike was named an ambassador for Airtel Nigeria.

According to several sources online, Chike has a net worth of $250,000, however, he isn’t on Forbes‘ list yet. His main sources of income include song sales, ambassadorial deals, competition features, and acting movies.