Chioma Avril Rowland is an excellent Nigerian chef, model, online media star, and business visionary. She is also a  brand influencer. She is also known as Chef Chi or TheChefChi. She has a son for the popular Nigerian Afro-pop singer David Adeleke popularly known as Davido. 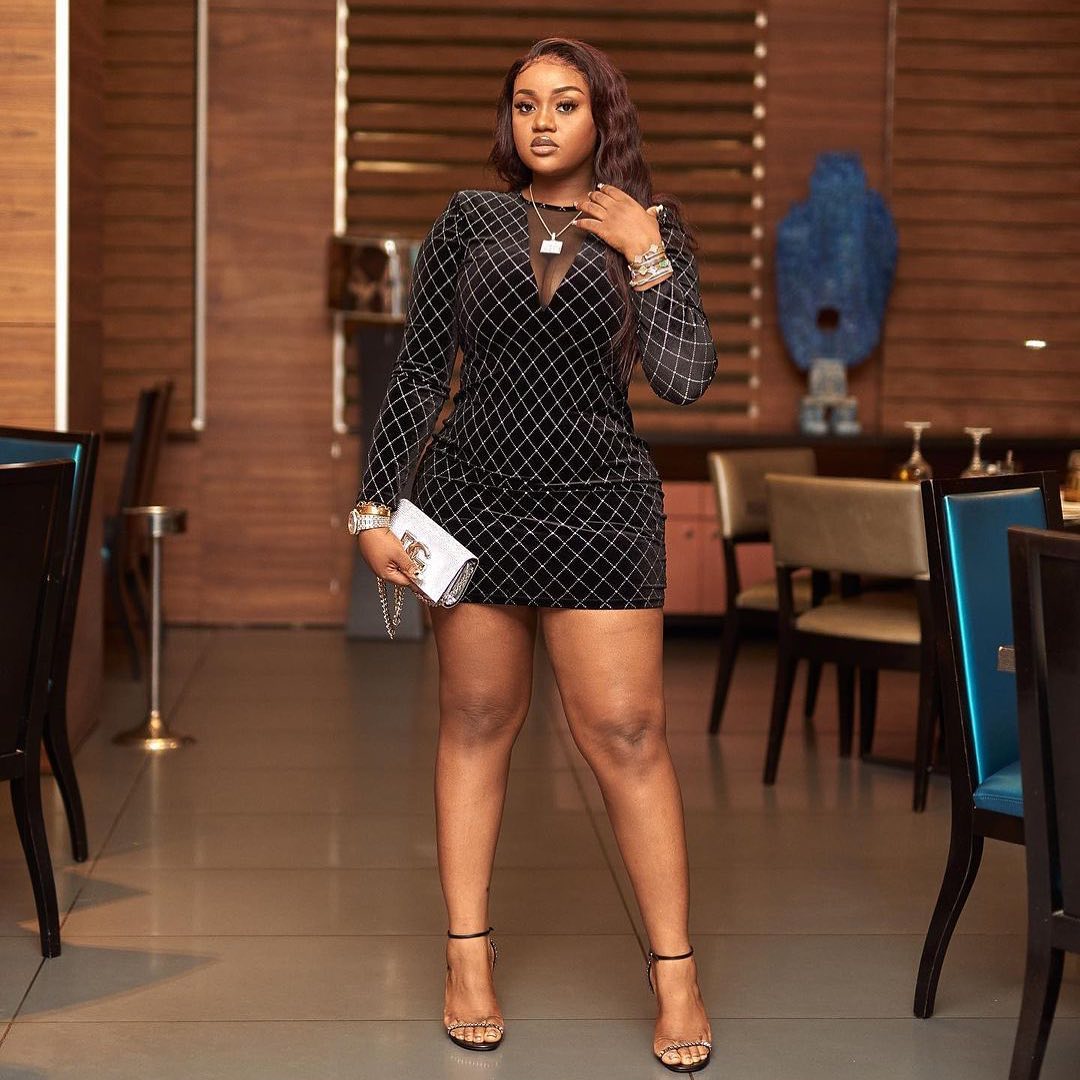 Chioma Rowland was born on the 1st of May. 1995. She hails from Owerri, Imo State, where he spent his early life as a young child after her birth.  She also had her primary and secondary education in Owerri, before moving further to Babcock University.

Chioma Rowland established herself as one of Africa’s top models. Her resume boasts of successful collaborations with a number of Nigeria’s most well-known businesses. According to rumors, she is also a fashion designer, making her fashion sense something to keep an eye on.

Chioma has cooperated with a variety of companies, including Gino, Royal Hair Ltd, Crepaway, Cooking Show Endorsement, Payporte, and others. She has traveled to cities around the world among which are Dubai, California, Las Vegas, Lagos, Accra, and Atlanta, among others as a travel personality.

She is likewise a business visionary and utilizations her web-based media voice to sell magnificent products for brands. A yearning entertainer, she has tried out for various music videos such as Assurance by Davido.

Chioma Rowland and Davido got to meet while both were students at Babcock University, in the Department of Music. It turns out that the two had been friends for more than five years. Even before he met his baby mamas, Davido had a thing going on with Chioma. Chioma and Davido took their love a step further on September 3rd, 2019, when they had their introduction, which is a ceremonial meeting between parents that commonly precedes a wedding in Nigerian tradition.

On Sunday, October 20, 2019, Davido and Chioma welcomed Ifeanyi into their lives. Ifeanyi is Davido‘s third child and first son.

Chioma ends her Relationship with Davido

Davido and Chioma’s enthralling love tale came to an end in 2021. It was thought to be a rumor at first until Davido was seen in a relationship with another woman. In 2021, however, the rumors continued for months until Davido addressed Chioma as “Mama Ify” in a birthday message to the celebrity chef.

Chioma was a third-year Economics student at Babcock University when she allegedly abandoned her studies to travel the world and live with her celebrity boyfriend; this did not sit well with her parents, who reportedly disowned her. She has yet to graduate from a private university after abandoning her education more than a year ago, and she appears to have given up on completing her degree.

Chioma, being a baby mama for a multi-billionaire Nigerian singer, has been rated to have an estimated net worth of $1 million.

So good to hear.. I can’t wait to see both get married together.. I’m too in love with Davido our in-law