Chukwuka Ekweani, better known by his stage name Ckay, is a Nigerian singer, songwriter and record producer signed to Warner Music South Africa. He was formerly signed to Chocolate City, a member of Warner Music Group independent label services ADA. His international hit single “Love Nwantiti”, was released in 2019 by Chocolate City. On 29 March 2022, the song debuted at number one, following the launch of the Billboard Afrobeats Chart. On 9 May 2022, it became the first African song in history to surpass one billion streams on Spotify. 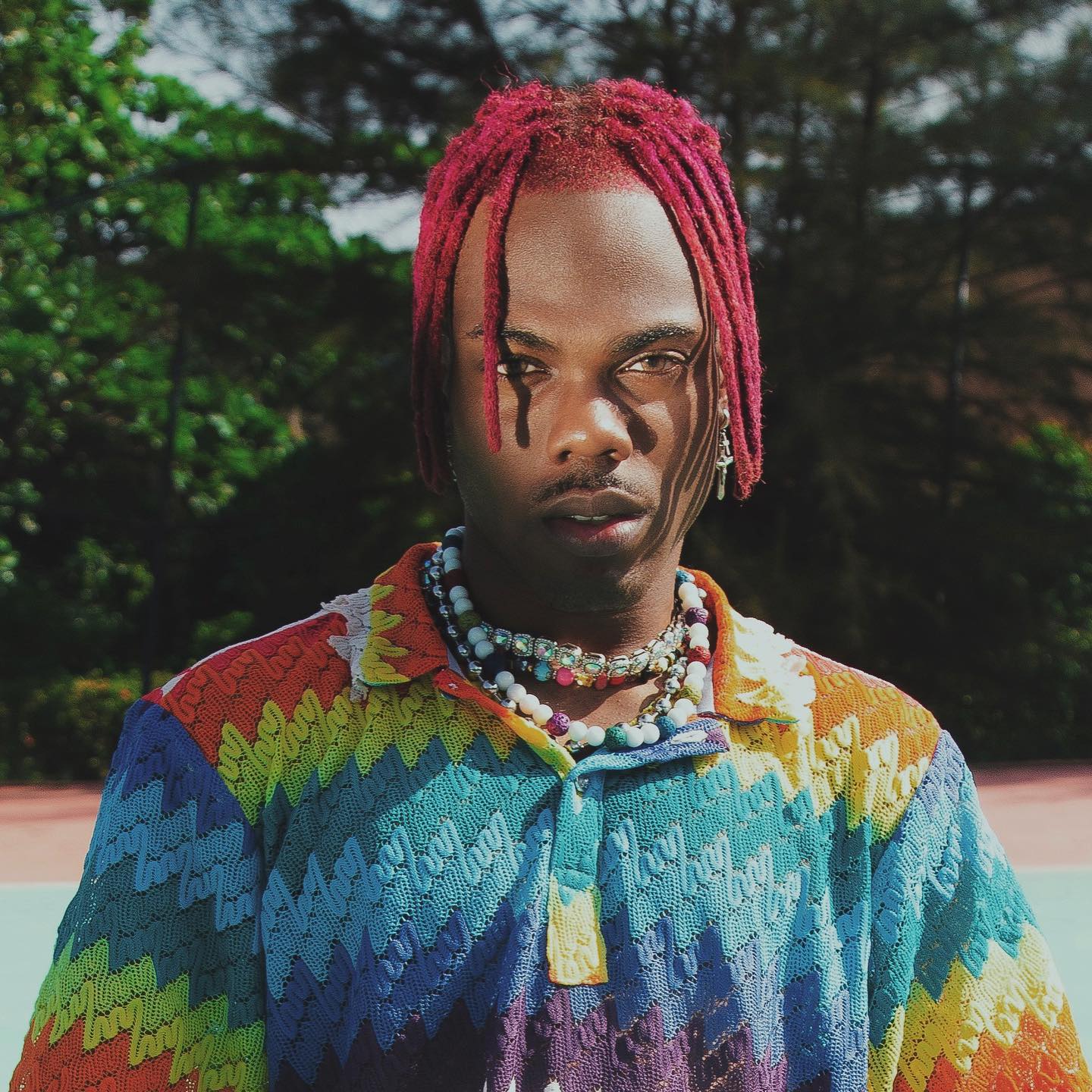 Chukwuka Ekweani was born on 16 July 1995 in Kaduna state, Nigeria. He is of Igbo origin from Anambra State, Nigeria. His love for music was driven by his father, who was a choir conductor at their local church. While growing up, he was moved by musical instruments, which prompted him to learn the piano from his father.

Ckay received quality education from leading primary and secondary schools in the Northern and Southern regions of the country. Although, the names of the institutions he attended are not public knowledge.

His music career started when a friend introduced him to the production software Fruity Loops. Chukwuka started off his music career as a member of a band, made up of him and two other bandmates, before beginning his solo career as CKay.

On 2 March 2018, he released “Container”, an Afrobeat record influenced by the South African gwara gwara dance style. The song became a breakthrough record and earned him substantial airplay in Nigeria. It was released through Chocolate City and was produced by Tempoe. On 6 July 2018, he released the music video, directed and shot by the Myth in various locations in Lagos.

He was featured on the song “La La” from Davido’s studio album A Better Time, released on 13 November 2020, through Davido Music Worldwide, RCA Records, and Sony Music. and “Beggie Beggie” from Ayra Starr’s debut studio album 19 & Dangerous, released on 6 August 2021, through Mavin Records. On 28 July 2021, he received his first YouTube plaque for reaching 100k subscribers. On 8 October 2021, Ckay became the first African artist to hit 20 Million Spotify Listeners, with over 21 million monthly listeners on his Spotify page.

CKay is also known by the nickname, “Your Boyfriend” due to one of his popular albums. He is light-skinned in complexion and keeps a dreadlocks hairdo. He is seen as the lady’s man and he has a lot of female fans whose numbers seem to grow every day.

He spends his time between Lagos and SouthAfrica, where he owns choice apartments in highbrow neighbourhoods in the city. He also owns a fleet of exotic cars, which can be found in the garages of his homes.

Ckay‘s relationship status isn’t public knowledge as he likes to keep issues regarding his personal life private. However, it is rumoured that he is in a relationship with a beautiful young lady who is based in Nigeria.

Ckay is known for making Afropop music, fusing Afrobeats, Dancehall, R&B, and electronic sounds together. He was nominated for the Best International Song category at the 2022 Brit Awards.

CKay is one of Africa’s top artists, he has built a fortune in a short while from performing at shows and the royalties generated by his discography.

He is estimated to have a net worth of US$5 million.