Dare is a multi-platinum Afro-R&B singer, composer, record producer, and businessperson from Nigeria. He is also the creative director of Livespot360 and the son of the renowned African jazz musician and entertainer Art Alade. 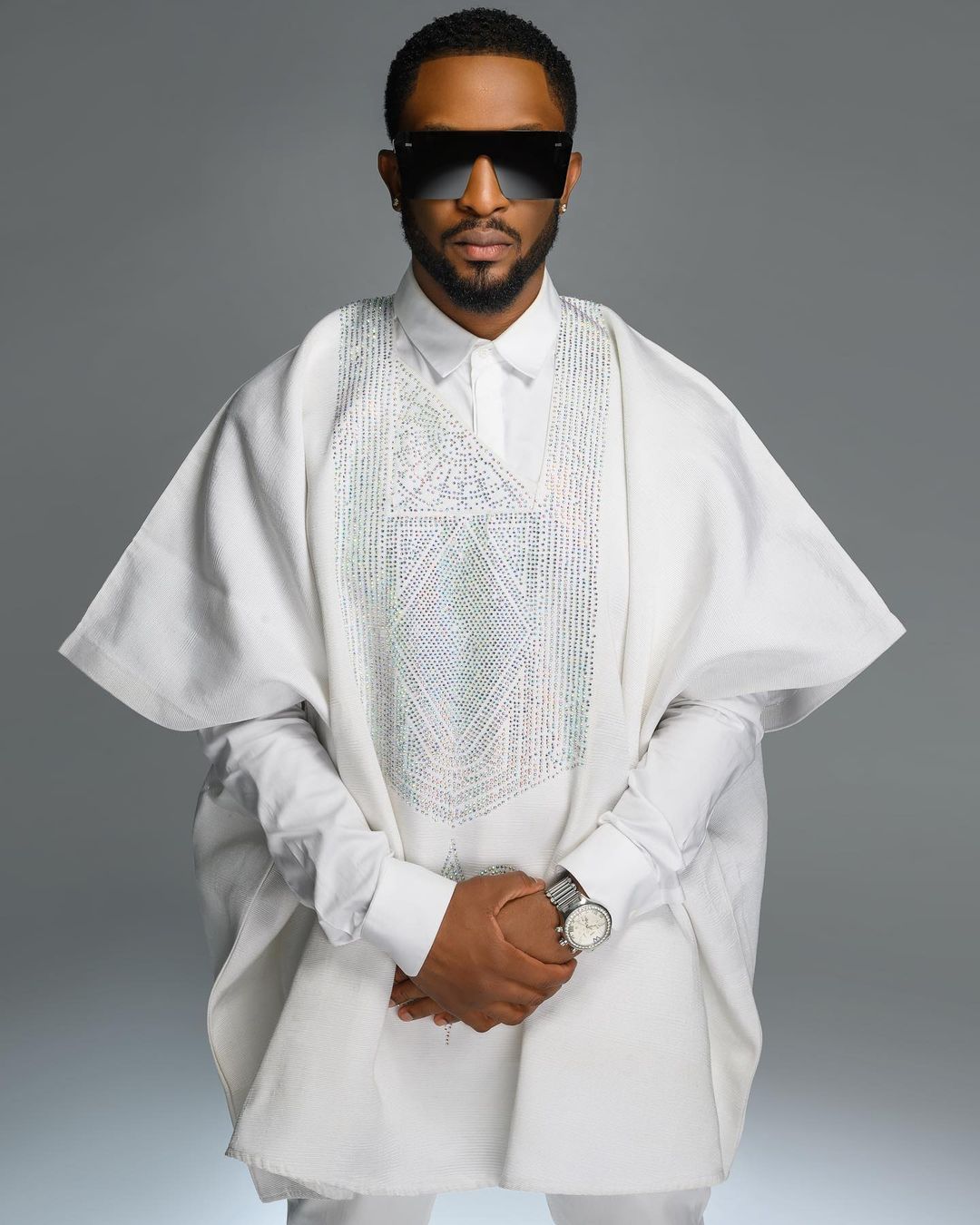 Dare Art Alade was born in Lagos on the 9th of February, 1982, into the family of renowned jazz musician Olapeju Alade, popularly known as Art Alade. He is the fifth and last child of Olapeju.

Dare developed his abilities at a young age, singing with a number of choruses, including the Cathedral Choir and afterward the National Troupe of Nigeria Choir. He started frequently performing in bars in and around Lagos, Ibadan, and other Nigerian cities at the age of 15. During one of those late-night sessions, he met a Cool FM executive, a top radio station, who valued his voice and his capacity for audience interaction. The tenacious young man started traveling back and forth between Cool FM and the University of Lagos, where he was pursuing a degree in music and performing with the Cappella group The Chordwebs. He had the chance to learn the fundamentals of radio production and marketing while working at Cool FM.

Dare has had success as a radio and television personality, participating as a coach, judge, and host on a number of TV programs, including The Voice Nigeria, Project Fame West Africa, and Nigerian Idol. In addition, he has experience as a Master of Ceremonies, voice actor, and philanthropist.

Dare is a co-founder of Livespot360, a creative company behind some of Nigeria’s most controversial performances. The Grammy Award winners Kelly Rowland, Ciara, Cardi B, and worldwide super influencer and TV personality Kim Kardashian have all performed at Livespot360-organized concerts and festivals that have set the standard for live entertainment in Nigeria.

According to different sources, Dare Art Alade’s net worth is estimated at around $2 million. He has realized his wealth from his career so far.