Back to All Biographies
Acting Politics

Desmond Elliot is a politician, director, and actor from Nigeria who has appeared in more than 200 movies, as well as several television programs. At the 2nd Africa Magic Viewers Choice Awards, he won Best Supporting Actor in a Drama. In the 11 April 2015 Nigerian General Elections, he was elected to serve as a lawmaker for the Surulere Constituency of the Lagos State House of Assembly. 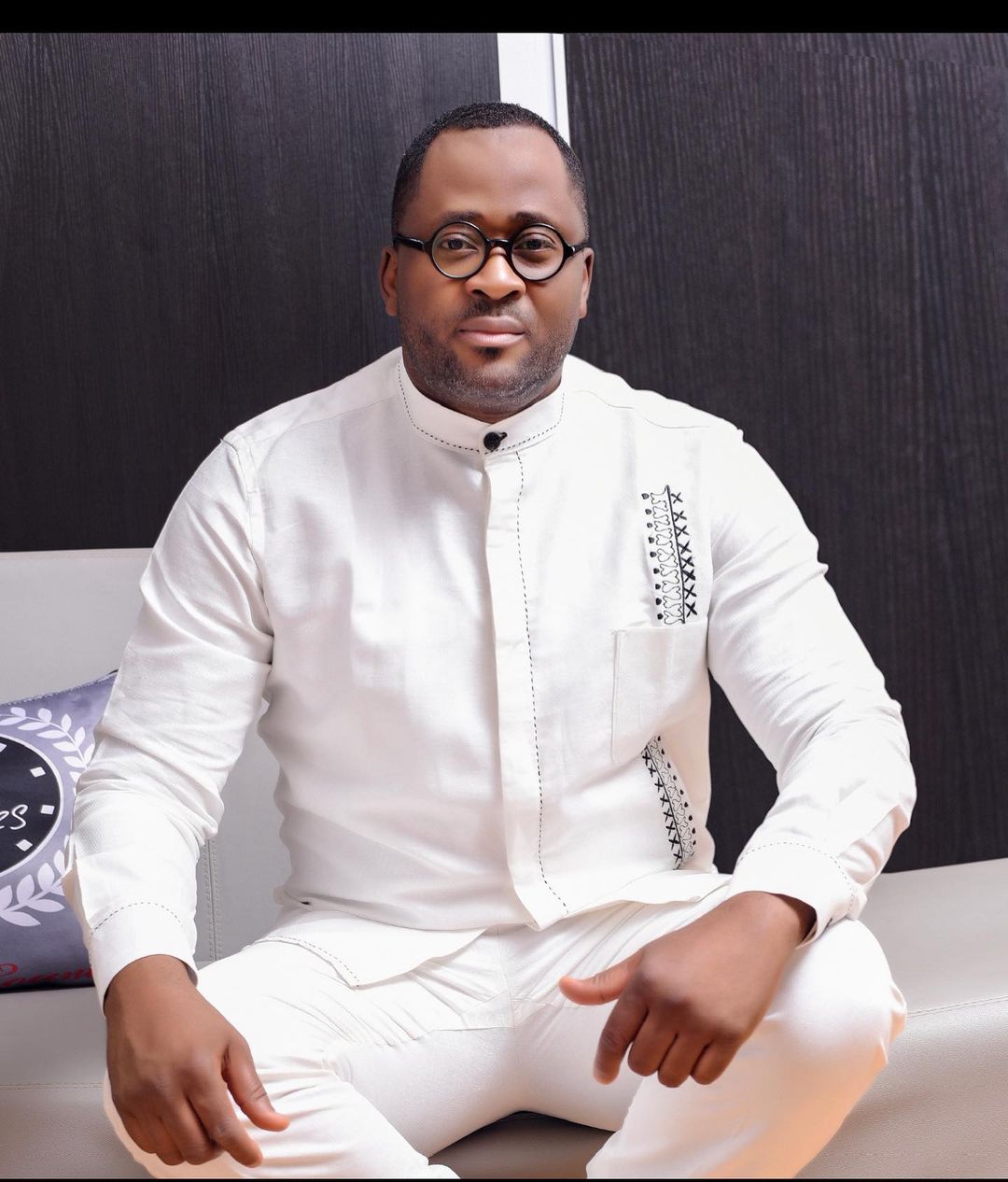 Desmond Elliot was born on the 4th of February, 1974. His mother is from Illah in Oshimili North, Delta State, and his father is from Olowogbowo in Lagos Island, Lagos. He attended Air Force Primary School for his primary school and St. John’s College for his secondary education, both in Jos. He earned his degree in economics from Lagos State University in 2003.

Desmond Elliot began appearing in soap operas like Saints and Sinners, One Too Much, and Everyday People. He has starred in more than 200 movies, including Men Who Cheat, Yahoo Millionaire, and Atlanta. He is one of Nollywood’s top actors. For his performance in the film “Behind closed doors,” he was nominated in 2006 for the African Movie Academy Award for “Best Actor in a Supporting Role.” Elliot co-produced and co-directed the 2008 film “Reloaded,” which was nominated for three 2009 African Movie Academy Awards. He was a nominee for the Nigeria Entertainment Awards’ Best Actor category in 2009 and 2010.

In 2010, Elliot attempted the role of ambassador for the Face of Hope Project, where, should he win, he will work to end child illiteracy in Nigeria and Africa at large. The Face of Hope Project is a volunteer-based non-profit, non-religious, and non-political organization established to give hope to the hopeless. He was nominated in 2014 for “Best Actor in a Supporting Role” at the African Movie Academy Awards for the film “Finding Mercy.”

In September 2014, Elliott proclaimed his ambition to represent the All Progressives Congress(APC) in the Lagos State House of Assembly. During the general elections held in Nigeria on April 11, 2015, he ran for and won the Surulere Constituency. In order to continue serving Surulere Constituency 1 as a state representative, Desmond Elliot is running for a third term. Despite being nominated by the party without opposition during his two terms in office, he will face stiff competition in the general elections of 2023 as a number of candidates, including Honourable Barakat Bakare Akande, the current Council leader of Surulere Local Government, have declared their intent to run for the ticket.

In October 2020, Desmond came under fire during the End SARS nationwide protest for reportedly backing the Anti-Social Media Bill in Nigeria, which he had earlier refuted when the story was initially spread on social media. In a widely shared viral video, he was seen harshly condemning social media influencers and users, warning that if the Nigerian government doesn’t act, social media will topple the government altogether. Nigerians on social media did not take his remarks lightly, and as a result, the phrase “It’s Desmond Elliot’s fault” (na Desmond Elliot cause am) became widely used. But a few days later, he apologized in public.

Desmond Elliot has a wife and four children. The name of his wife is Victoria Elliot, while the names of his children are Denzel Elliot, Desmond Elliot Junior, Donald Elliot, and Dawn Elliot.

Different online sources have claimed that Desmond Elliot has an estimated net worth of $10 million. His sources of income are attached to his acting career in the Nollywood industry and the political position he holds.

Desmond Elliot is an active user of Instagram, where he has over 1.4 million followers. You can follow him through the following handle.