Destiny Etiko is a Nigerian actress who is well-known in the Nigerian movie industry. She rose to fame after appearing in the award-winning Nigerian film Idemili. Idemili is a 2014 Nollywood movie about indigenous Igbo mystics and beliefs. She was named the Most Promising Actress of the Year at the City People Entertainment Awards (English), in 2016. She lost her father, Mr. John Anonde Etiko, on 15th May 2020. 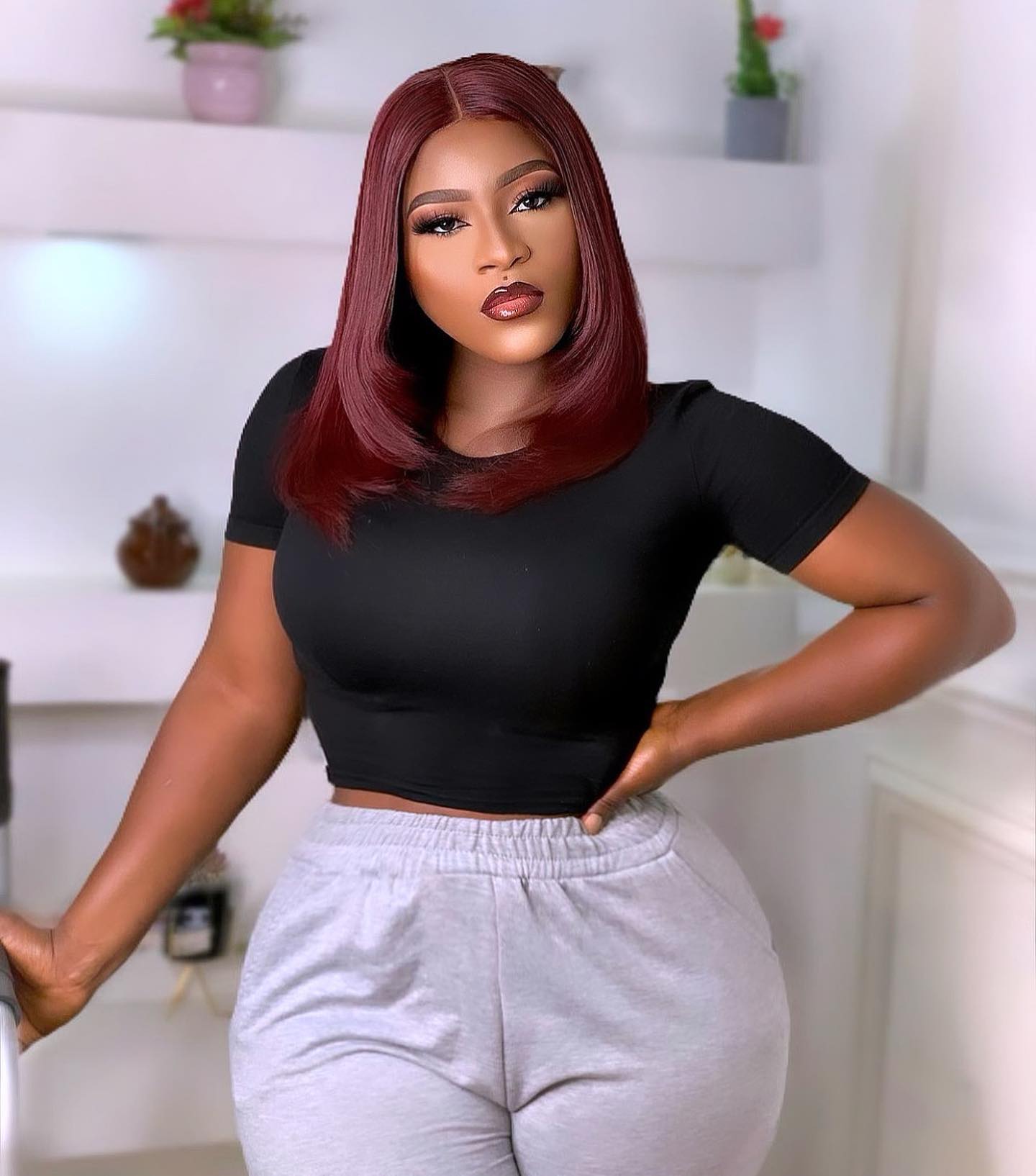 Destiny Etiko was born on 12th August 1989. Etiko was born in Udi, a community in Enugu State, Nigeria’s southeastern geographical region dominated by the Igbo people. She is the second child of a family of five children, three males, and two females. Destiny acquired her nursery and primary education at Zik Avenue Primary School in Enugu State during her early years. She completed her secondary education at Queens School and received the required credentials. Her tertiary education was completed at Awka, Anambra State. Destiny Etiko graduated from Nnamdi Azikiwe University with a bachelor’s degree in theater arts in 2012. Before embarking on a career in acting, the gifted actress completed her studies in Nigeria.

Destiny Etiko is a Nigerian actress best known for her part in “Idemili,”. Her luscious figure and acting abilities are a plus. In 2011, she started her acting career when she joined the Nigerian movie industry, known as Nollywood, and by joining the Actors Guild of Nigeria. She had minor roles in various Nollywood films during her professional acting career before winning the major role in the film “Idemili”.

Idemili is a 2014 Nollywood film about indigenous Igbo mystics and beliefs. The film was directed by Ernest Obi and produced by Onye-Eze Productions, and took its name from Idemili, a town in Anambra State. Destiny acted alongside popular Nollywood actors like Yul Edochie, Chizzy Alichi, Eve Esin, Pete Edochie, Patience Ozokwor, among others.

In 2016, her performance in the film “Idemili” got her a nomination at the City People Entertainment Awards for the Best Promising Actress. She progressed and start landing more leading roles and establishing herself as one of Nigeria’s most popular actresses. Destiny was cast in popular films, after her appearance in Idemili.

Etiko said in an interview that she had been a victim of sexual harassment by male movie producers, who constitute a large proportion of movie productions in Nigeria.

A gift for her mother

Destiny Etiko is, without a doubt, one of the most compassionate and unselfish actors in the Nigerian film industry. Her compassion for the less fortunate has won her a lot of love and admiration from the general public. Currently, the actress has established a non-profit organization in her name that is dedicated to easing the plight of those who are impoverished and destitute. Destiny Etiko Foundation (DEF) has gone out to individuals in many communities on several occasions in order to provide a helping hand in whatever small manner.

Destiny Etiko and her team have visited schools, widows, and poverty-stricken people in the interior of Nigeria, blessing them with commodities such as rice bags, garri, and other necessities. As a result, it is in her nature to lavish extravagant affection on the defenseless, and they respond in kind by blowing her trumpet incessantly.

According to unverified sources, Destiny’s net worth is estimated at around $500,000.

Destiny Etiko has a huge fan base on social media, with over 4.1 million followers on Instagram, and also, almost 9,000 followers on Twitter. Her social handles are listed below.

Destiny Etiko is one of Nigeria’s great actresses today. She is a wonderful example of a woman who has reached her goals through perseverance and hard work. We wish her success in all her endeavors. You can also drop a wish for her in the comment box below.

My mentorand role model destiny etiko I envy you ma you are such a blessing and a great woman.hoping to see you in the industry also I love acting right from my primary days it’s as always being my future career anyways you never gave up on your dreams so will I not give up I will work hard and make my family,you,and my country proud am happy you are not just a role but a sister we both come from same state Enugu I love you ma

She is really amazing when come to acting I really take her as my mentor…. actually there is a particular movie’s of her that make laugh….. title.: paint my world featuring broda shaggi