Dillon Windvogel is a talented and famous South African actor and greater. He is famously known for his role as Wade in the Netflix series, “ Blood and Water”. Dillon has also featured in movies including Danz, Bhai’s cafe and Sara Se Geheim. 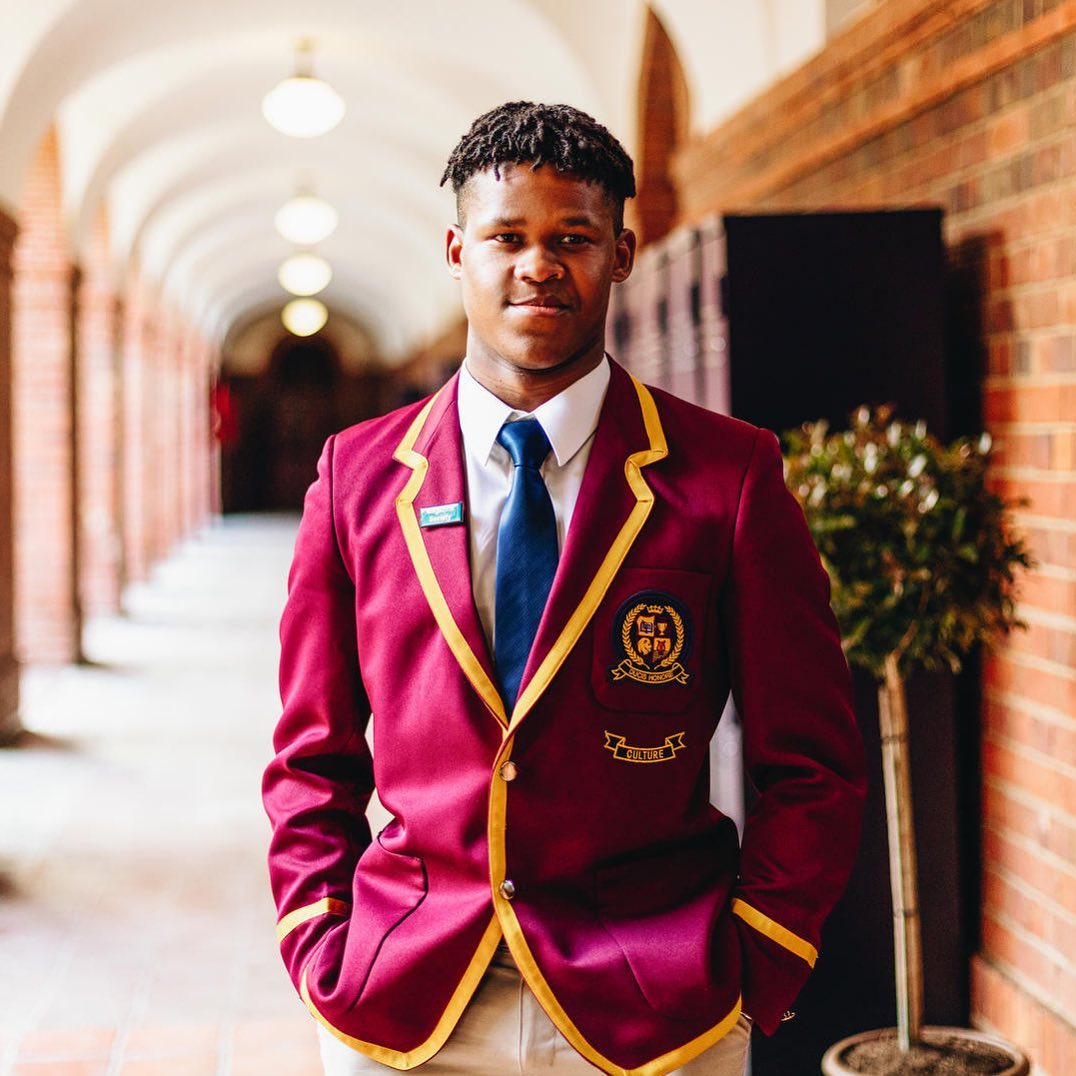 Dillon was born on the 1st of November 1998 in the Belhar in Cape Town, South Africa. He was raised in Belhar where he enjoyed his childhood. Dillion had his primary and High school education in Cape Town until his matriculation.

While he was young, he was a naughty child to his parents. in order to teach him disciple, respect and love, his mother suggested his father teach him Karate. He was not the only one that got the training, his siblings alongside his cousins also learned Karate.

After years of training and teaching, Dillion became a multi- National Champion in Karate.  Dillion attended Belhar High School in Cape town and matriculated in 2017.

Dillion started his acting career at a tender age when he participated in one of his school’s plays, Cinderella. When he reached high school, he started learning dance. A few years later, he landed a role of a dancer in a show called Danz when he was in grade 12.

Dillion didn’t stop there as his dancing career made his love for acting stronger. Later, he joined his school drama class and his drama teacher assisted him to get auditions for Blood and Water. His appearance in the series brought him into the limelight as he played the role of Wade, the son of the headmistress of Parkhurst college.

Before that, he had featured in other movies including Bhai’s Cafe, Riding with Sugar and KykNET & kie soapie Arendsvlei.

Dillion is a Boer who speaks Afrikaans as his first language but speaks English eloquently. He is a private person who doesn’t like posting details about his personal life. Even his social media pages are mainly dedicated to his professional work.

Dillion’s net worth is estimated to be US$35,000. He gathered all his wealth from being an actor and dancer.