George Waweru (Born 01 January 1987) popularly known as DJ Kalonje is an award-winning Disc Jockey who has contributed a lot to the growth of Kenya’s entertainment industry. He is best known for his mixtape, mostly played at nightclubs, campus, etc. He is also a music producer, video director, and farmer. 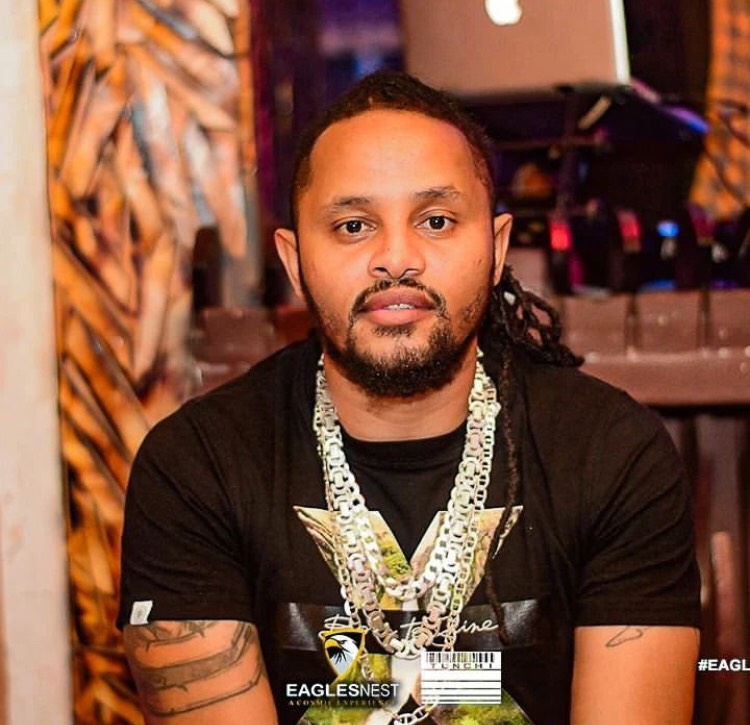 DJ Kalonje was born on January 1, 1987, in Nairobi, Kenya, and grew up in the same city with his family. He attended his primary school education in Nairobi, and DJ Kalonje proceeded to Meru High School, located along the Meru-Maua Road in Imenti North District, but due to his love for music and sound mixing, he couldn’t finish school and chased his career.

Dj kalonje went back to his hood in Nairobi after quitting school to focus on his career, where he linked up with an entertainment company named City Rollers. He dedicated his time to learning Deejay between 2006 and 2008, and after the training, he was able to put into practice what he had learned.

In 2010, he came to the limelight when his mixtape went viral across the whole country, in both cities, and local places. DJ kalonje used to hawk his recorded mixtape in the streets of Nairobi to anyone who was willing to buy. He sold each at the rate of Khs 50; sometimes he used to face issues with city council officers, and he didn’t have business permits then.

He later started selling his mixtape to a minibus sector in Kenya called matatu, most especially those who are passing through Nairobi estates who would play music to entertain their customers during the short ride, his mixtape went viral across the country and the name Dj kalonje started trending.

Dj kalonje became a favorite of many people in the country, and his mixtape used to be played often at events, campuses, etc.  He used to mix some popular dance artists’ songs like Popcan, Vybez Kartel, Demarco, j Capri, konshens, etc.

He is now an internationally recognized DJ. He has sealed deals in foreign countries like the USA, Dubai, etc. One of his popular mixtapes was The Street Locked.

DJ kalonje is the founder of Mixmaster Dj Academy, where he trains young people aspiring to be deejays. He charges a certain amount for that, and the program runs for 3 months.

Sonnie Kangai was DJ Kalonje’s longtime girlfriend, and he proposed to him in 2017 after being in a relationship for 5 years, The two broke up in 2019, but the relationship gave birth to two lovely daughters before their departure. He has kept his relationship affair from the public since then.

DJ Kalonje’s net worth is estimated to be $850 million