Back to All Biographies
Acting Modeling/dancing Musician

Emma Nyra, also known as Emma Chukwugoziam Obi, is a Nigerian singer, songwriter, actor, and model born in the United States. She made her first major debut in the Nigerian music industry with a vocal appearance in Iyanya’s “Ur Waist” after being signed to Made Men Music (MMM). Emma later left the record due to physical and verbal abuse, which her boss (Ubi Franklin) refuted. 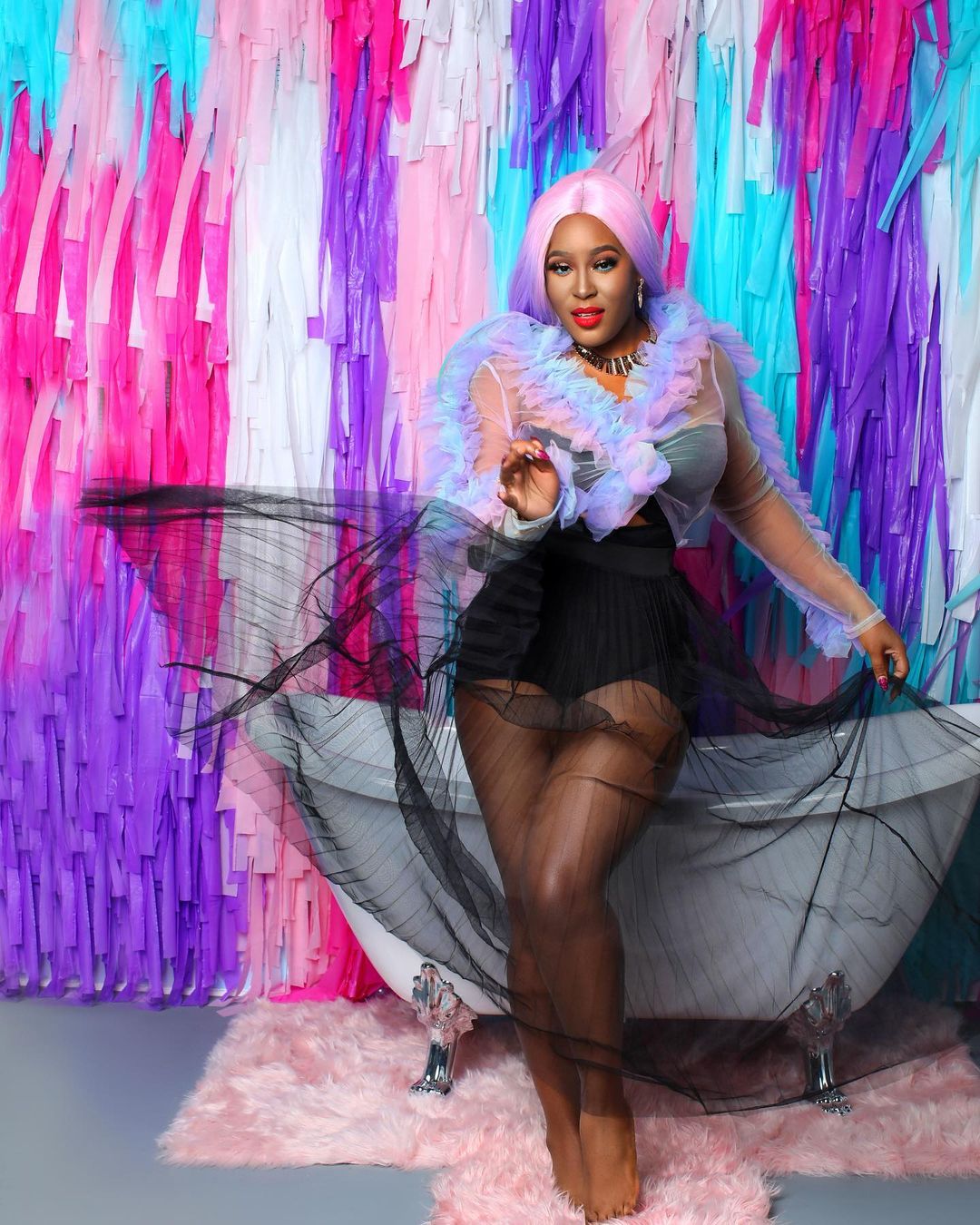 She was a student at St. Paul Catholic School, Gregory, Andy Woods Elementary School, Hornedo High School, and Franklin High School before earning a volleyball scholarship to the University of South Texas in Houston, Texas, where she earned a Bachelor of Science in Healthcare Administration.

While living in the United States in 2011, Emma Nyra released her first two singles, “Do It” and “Everything I Do” She left the United States for Nigeria to pursue a career in music and modeling in 2012. She began working with D’Tunes and Iyanya in 2012 after leaving the U.S. Before making her first significant appearance in the Nigerian music industry, she secured a recording contract with Made Men Music Group in March 2012. After that, she contributed vocals to Iyanya’s “Ur Waist.”

At the 2013 Nigeria Entertainment Awards, Emma Nyra was selected as the “Most Promising Act to Watch.” After releasing a number of hits, Emma Nyra began touring the US and Canada in 2013 and 2014.

She has collaborated with Olu Maintain, Cynthia Morgan, Patoranking, and Davido, among others. In 2015, Emma Nyra was listed on “notJustOk’s” list of 15 Artists to Watch. Apart from music, Emma Nyra is also an actress. She has been featured in three films, including American Driver, Rebound, and Re-Union.

Controversy With Made Men Music

Emma Nyra’s recording agreement with Made Men Music Group was cut short in 2014 after she exited the record label. While the media speculated about romantic problems, Emma Nyra stated that her departure from the label imprint was due to “abuse with physical and verbal force” from her former manager, Ubi Franklin. Ubi Franklin, however, refuted the accusations.