Fati Abdullahi Washa is a Nigerian actress best known for her performance in the Kannywood film ‘Ya daga Allah‘ in 2014. The actress, who made her debut in 2010, has earned herself as one of the most sought-after actresses in Hausa cinema. She has appeared in a number of films and has received various awards, including Best Supporting Actress at the 2015 Kannywood Awards. Fati Washa, or Tara Washa as she is known in Kannywood, is attractive, clever, and talented. She is a businesswoman, actor, and producer. 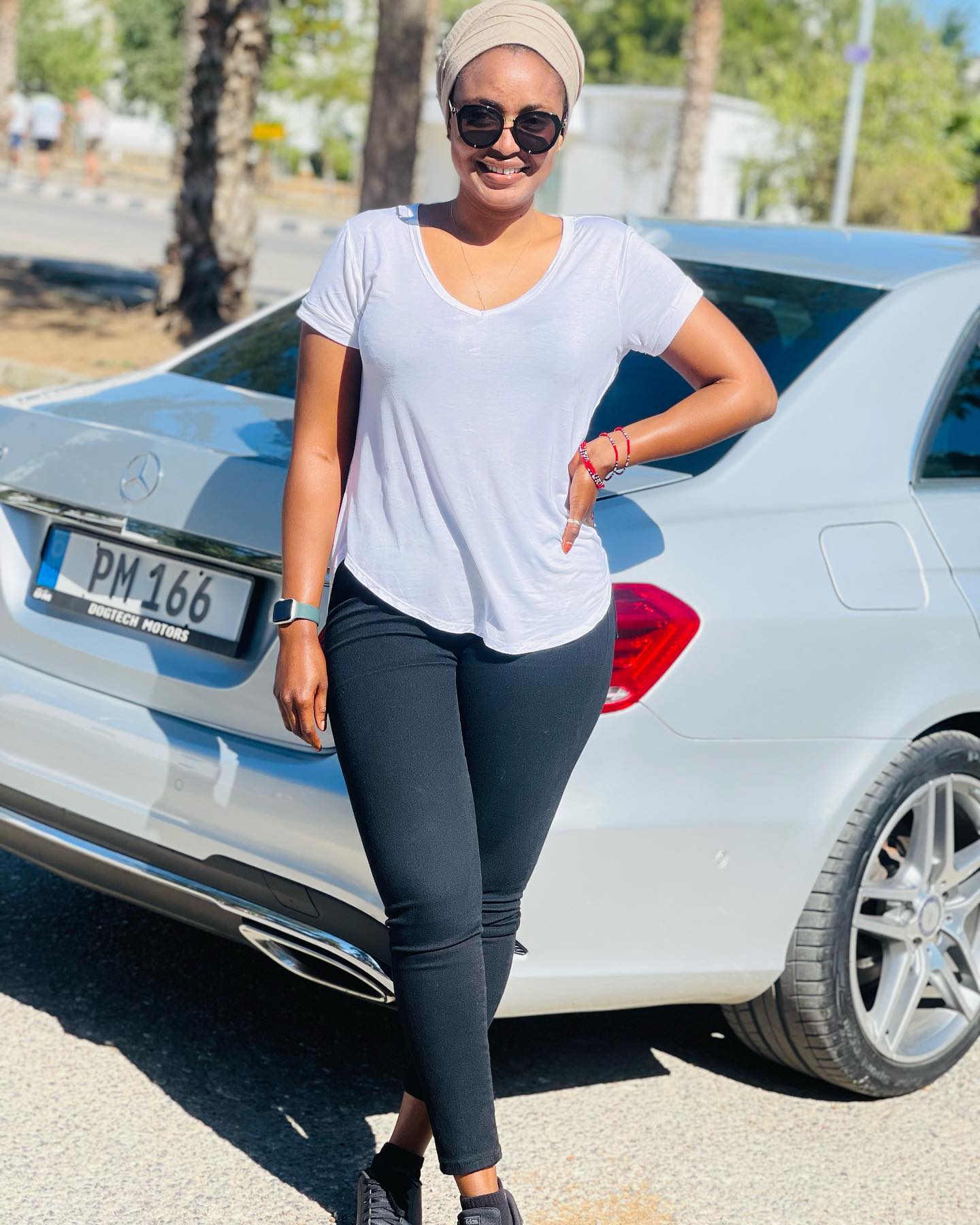 Fati Washa has had a passion for performing since she was a child. In 2010, the actress debuted in the Kannywood industry. When Fati Washa acted in the film Ana Wani Ga Wata, she was thrown into popularity.

Fati Washa has also appeared in films such as Ya Daga Allah and Yar Tasha Make Da Bake. Hindu, Kannywood’s most expensive film, was released lately. She received a lot of attention as a result of the movie. Fati was hailed as a hero. Through her films, Fati Wahsa has made a significant contribution to the growth of the Kannywood industry. The actress acting abilities are outstanding. Fati Washa has carved out a place for herself in Kannywood’s entertainment industry.

Fati Washa net worth is estimated to be $50,000. Although, her net worth has not been verified by Forbes

Fati is one of the most sought-after Kennywood actresses. Her social handles can attest to that. She has almost 2 million followers on Instagram and almost 50,000 followers on Twitter. You can also follow her through the following handles.