Nana Richard Abiola (Born December 2, 1988) popular known as Fuse ODG is a British Ghanaian rapper, Musician, and songwriting. He’s popular for his singles “Antenna” and “Dangerous Love”. He has featured popular artists such as Angle and sean paul. 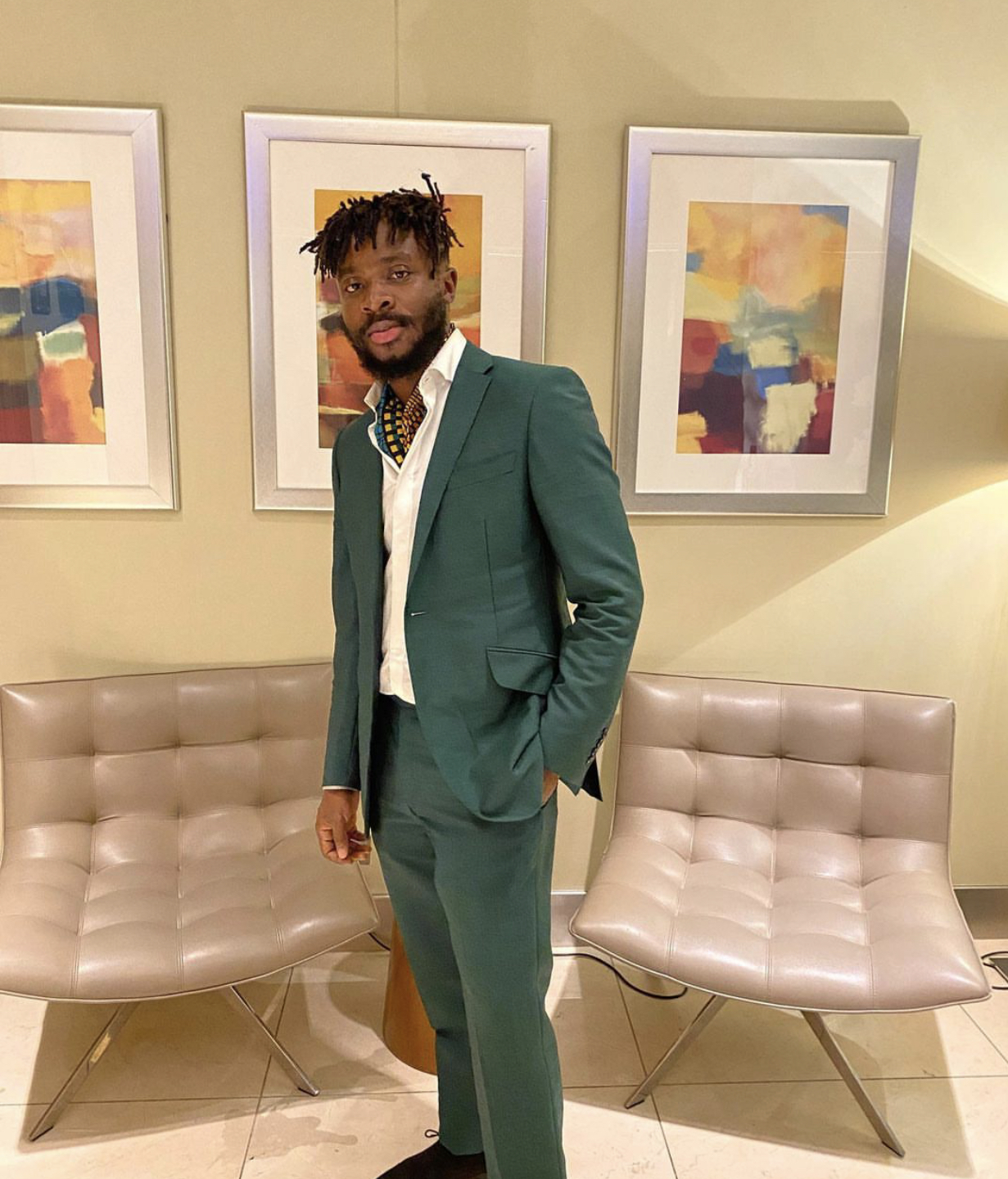 Fuse ODG was born in London and raised in Ghana. He relocated back to London to continue his secondary education at the Archbishop Lanfranc Academy secondary school located in the Thornton Heath area of Croydon, South London, He grew up in Mitcham, South London.

Nana Richard Abiola’s nickname “Fuse” comes from his fusion of way of singing and his unique Mixture of genres such as Afro-pop, hip-hop, R&B, funk, and rock. “ODG“, meanwhile, stands for ‘Off Da Ground‘

On 18 May 2014, Fuse ODG released a new single “Dangerous Love” in which he featured Sean Paul and it peaked at number 3 on the UK Single Chart. He dropped his next Single “T.I.N.A” featuring British R&B artist Angle, in October 2014.

On November 3, 2014, he released his debut album “T.I.N.A” abbreviation “This Is New Africa” which featured all five singles, the album peaked at number 25 on the UK Albums Chart, and the album also peaked at number 63 in Scotland.

Fuse ODG was Featured on Tinchy Stryder’s single “ Imperfection” on April 2015. He released the single “Only” on July 2015.

He collaborated with British Asian artist Zack Knight and Indian rapper Badshah in 2016 and they came together to compose an African/India Soundtrack, Bombae.

Fuse ODG has received several platinum in the Uk such as BPI Silver, and Gold

Fuse ODG is married to Karen Jonga, she is from Zimbabwe but she is based in the United Kingdom. Karen graduated in 2012 from the University of Derby where she studies Fashion. She is the founder of the Nana doll line which was released in 2019 to commemorate Ghana’s Year Return campaign.

Fuse ODG was ranked on the list of the most popular and richest rappers, and his net worth was estimated at $3 million.