Ibrahim Suleiman, whose full name is Ibrahim Onimisi Suleiman is a Nigerian Nollywood actor. He is also a choreographer, architect, Content Developer, TV presenter, and voice-over artist. Ibrahim featured has starred in many movies, most especially the Blood Sisters movies series on Netflix. 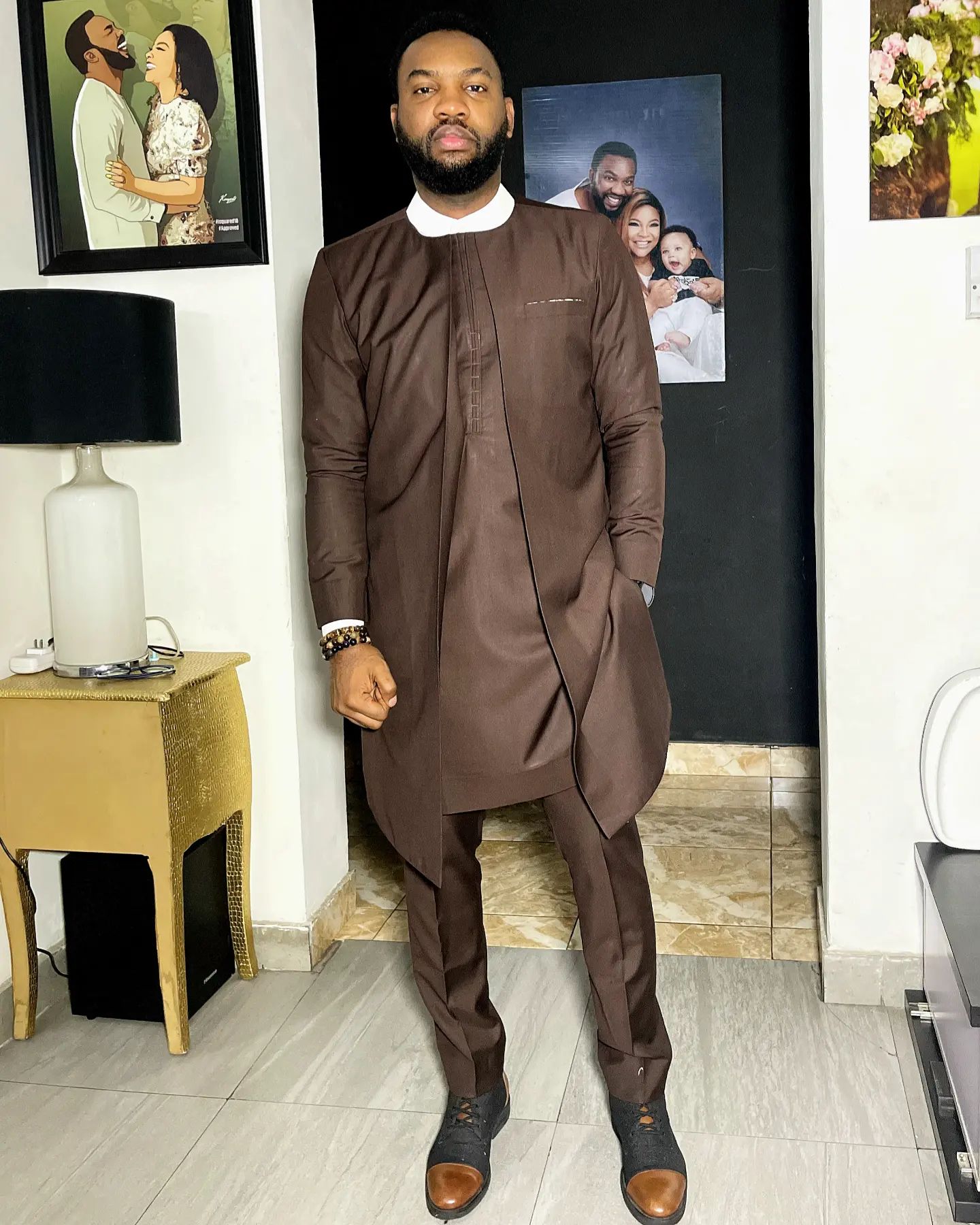 Ibrahim Suleiman was born on the 25th of September, 1983, in Kaduna, Northern Nigeria. He was born into the family of Mr. and Mrs. Suleiman. He studied Architecture at Ahmadu Bello University in Zaria.

During the early days of his career, Ibrahim Suleiman was into dancing. He began dancing at the age of 18 while attending university. He decided to pursue acting after eleven years as a professional dancer.

They were given the opportunity to represent Nigeria in a few international competitions due to their victory. That was essentially his first taste of show business, which led to his being a complete ambassador for Malta Guinness. He has done advertisements for MTN, Unilever, GTBank, and other well-known businesses using his dancing. He and Linda Ejiofor co-starred in the award-winning television series Tinsel.

After years of professional dancing, Ibrahim changed his profession and ventured into acting. Ibrahim is now one of the top actors in Nollywood, with an exceptional talent for portraying realistic characters in films. Ibrahim Sulieman alongside Nollywood actors like, Ramsey Nouah, Deyemi Okanlawon, Nancy Isime, and Ini Dima Okojie, among others, starred in the trending Blood Sisters movies released in 2022.

Ibrahim Suleiman is happily married to actress Linda Ejiofor, whom he met when he joined the Nollywood movie industry. The couple is blessed with a beautiful son named Keon Iman Suleiman.

He is one of Nigeria’s most successful celebrities, with an estimated net worth of over $500,000. Although, his net worth is not verified yet.

Ibrahim Suleiman has a huge social media presence with over 170,000 followers. His social handles are listed below: