She became famous after featuring in the season 3 Double Wahala edition of the popular Nigerian reality TV show, Big Brother Naija. This edition which premiered in 2018 had 45 million Naira as the prize money.

In this post, I will share with you Ifu Ennada’s biography, early life, early career, awards, filmography, net worth, and some other things you probably didn’t know about her. Let’s start with her early life. 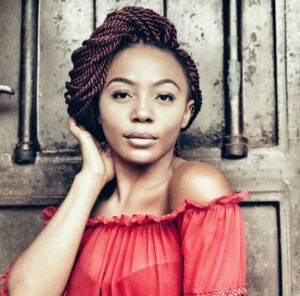 Who is Ifu Ennada?

She’s an Igbo by tribe/ethnicity, a Southerner by region, a Nigerian by nationality, and as you may have imagined, she is a Christian by religion.

Although Ifu Ennada was born Iheme Faith Uloma, she got the name “Ennada” from spelling one of her names “Adanne” backward.

For her educational experience and or background, Ifu had her University education in the prestigious Olabisi Onabanjo University, Ogun State. Therein, she studied and obtained a Bachelor’s Degree in Computer Science.

Of course, she has both her First School Leaving Certificate and West African Examination Certificate certifications intact. 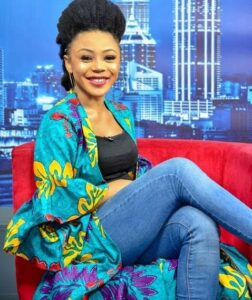 After her education, Ifu started a career in the movie industry. Then, she joined the popular Nigerian movie industry popularly known as “Nollywood.”

Before becoming one of the housemates of the season 3 Double Wahala edition of the popular Nigerian reality TV show, Big Brother Naija, Ifu Ennada has started a career in the movie industry. Becoming a housemate of the season 3 edition, however, gave her fame and a platform to sell herself and her brand.

Now, Ennada is renowned and doing so well for herself career-wise, and we at Naija Biography, love to see. She has won many awards, including some of the ones listed below.

° Best Kiss in a Movie, Nominated

Net Worth of Ifu Ennada

Iheme Faith Uloma aka Ifu Ennada’s net worth is estimated to be between $300,000 and $500,000 thousand. As you may have imagined, she earns her net worth from her career as a movie actress, fitness blogger, presenter, and fashion designer. 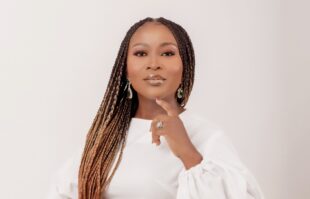