Ini Edo is one of the notable Nollywood actress that had contributed alot to Nigerian film industry, here are somethings you need to know about her such early life, career, movies etc. 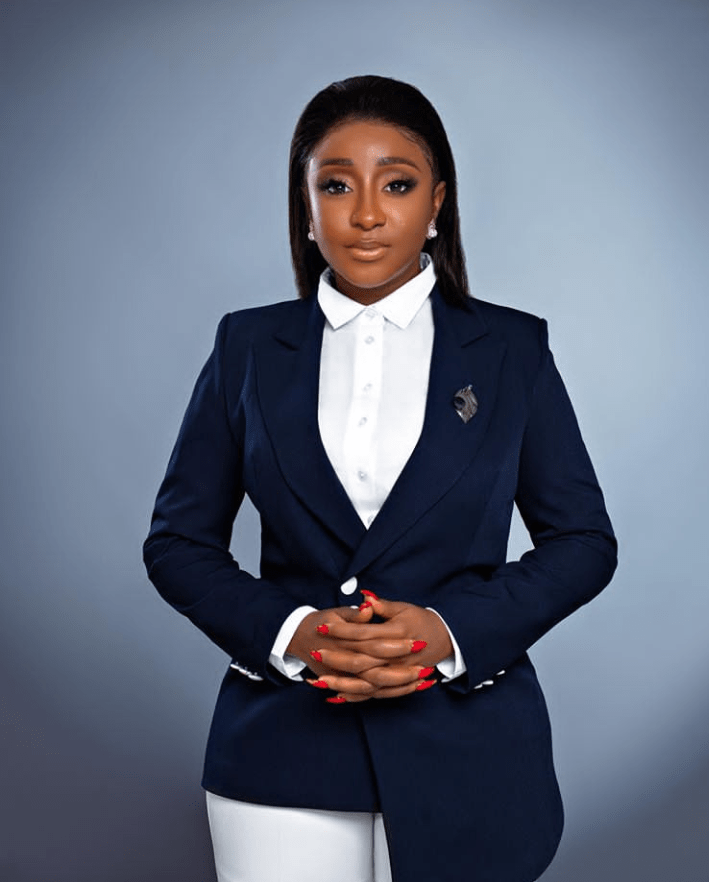 Ini Edo is a Nigerian actress born on 23 April 1982. She is an Ibibio from Akwa Ibom state in the south-south part of Nigeria. Her mother was a teacher, and her father a church elder, the second of four children, three girls, one boy though she had strict upbringing. She attended Cornelius Connely College in Uyo and further to University of Uyo where she got a Diploma in Theatre Arts. She also completed her bachelor’s degree program at the University of Calabar where she studied English.In 2014 she got a scholarship to study law at National Open University of Nigeria.

She began her film career in 2000, featured in more than 100 movies since her debut in 2003 tittled Thick Madam. She was discovered by a producer at the audition she attended. Her breakthrough came in 2004 when she acted in World Apart. She has appeared in over 100 films; she is one of the most successful actresses in Nigeria.

In 2010 she was named to be the brand ambassador of Noble Hair.

In 2019 she was signed as an ambassador for the @MrTaxi_NG brand. 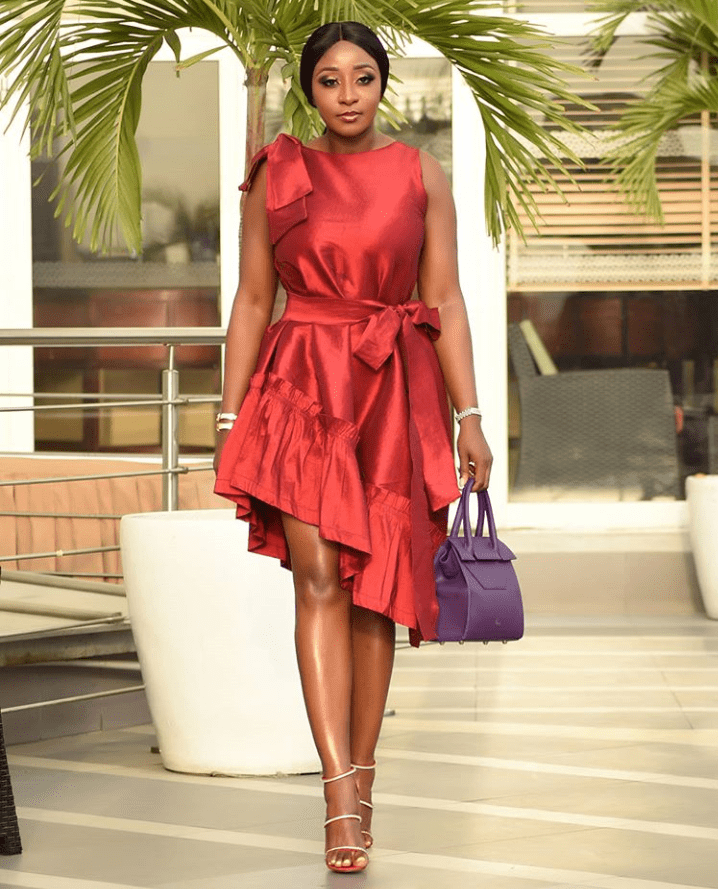 In 2013, she was a judge for the Miss Black Africa UK Pageant. In 2014, Ms. Edo was appointed by the United Nations as aUnited Nations Habitat Youth Envoy.

Ini Edo was appointed as the Special Assistant to the Akwa Ibom State Governor on Culture And Tourism by Udom Gabriel Emmanuel in 2016.

Married to the Enemy

My Heart Your Home

No Where to Run

Silence of the Gods

Too Late to Claim

I Want My Money

One God One Nation

The One I Trust

End of Do or Die Affair

Memories of The Heart

Save The Last Dance

A Dance For The Prince

Tears In The Palace

The Princess of My Life

Soul of a Maiden