Jamiu Azeez, professionally known as Alabi Opomulero is a Yoruba Nollywood actor, and film producer. He was born in the early 1980s in Lagos State. He works as a scriptwriter and storyteller. He is the CEO of Jazeez Production, a film production firm. He was recently nominated for the City People Entertainment Awards in the categories of Most Promising Actor of the Year and Best Supporting Actor of the Year (Yoruba). 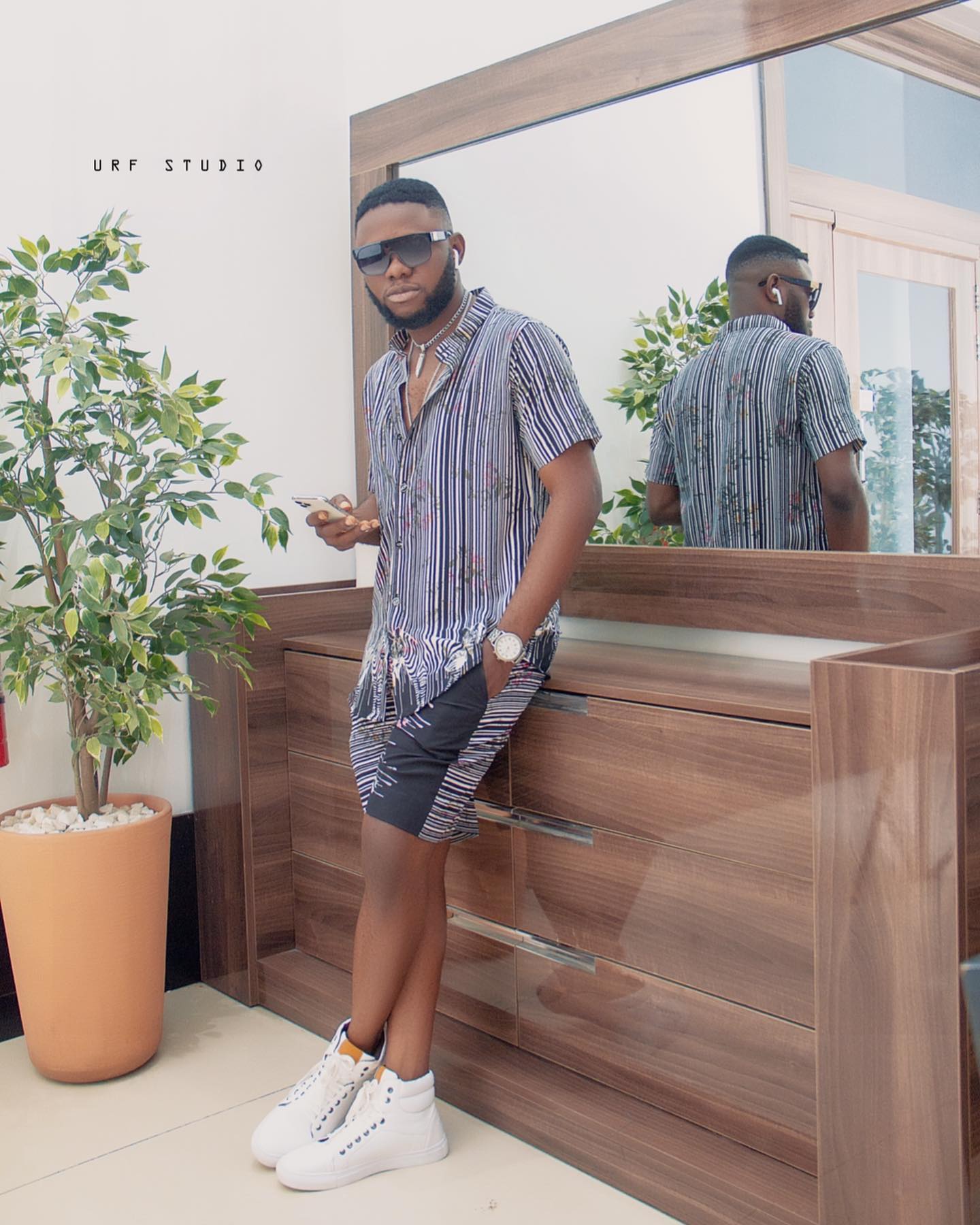 He is the first of four boys born to his mother and two boys born to his stepmother. Jamiu Azeez was born and raised in Lagos, but he hails from Ilorin, Kwara State. He went to SS Peter and Paul School, Morocco Comprehensive High School, and subsequently Anguish Memorial School, all in Shomolu, Lagos State, before attending Lagos State University to study Marketing. Jamiu Azeez was a big fan of Yoruba movies as a kid. He grew to admire veteran actress Opeyemi Aiyeola and recently named her as his role model.

Jamiu Azeez started his acting career after being inspired to act by legendary actor Jide Kosoko. He rose to fame after appearing in the film Jamail. He has appeared in a number of films since then, including The Ekute Onidodo, Journey, Orofo, Majemu, Olalekan Irawo, Igbese, Arole Are, among others.

According to some sources, Jamiu Azeez’s net worth is believed to be $400,000.

Jamiu Azeez has a huge online presence with over 800,000 followers on Instagram. To follow him on Instagram, you can search for him through the handle below.

Have you watched Jamiu Azeez acting in a movie before? If yes, then you must appreciate his acting prowess. We wish him well in his endeavors. You can drop a comment for him in the comment box below.