Kofi Adu (Born on 25 May 1963) is an award winning Ghanaian actor and a comedian well known as Agya Koo, his talent was discovered on a Ghanaian comedy show on Ghana National Television (GTV) at the National theater In Accra. He has appeared in over 220 movies including House of Commotion, Evil Plot To Break My Home, Kumasi Yonko, Obaatanpa, Away Bus. 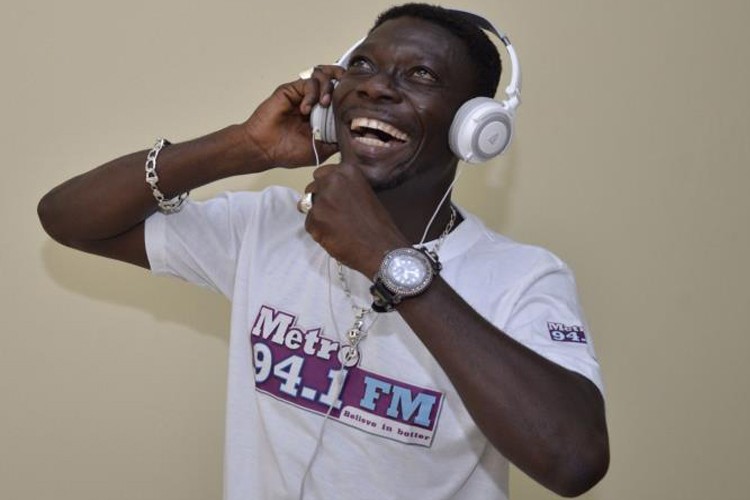 Kofi Adu was born on 25 May 1963, He hails from Kumasi, Ashanti region, Ghana but lived in Accra New Town called  Asantewaa. he had his elementary and higher education respectively in the community.

Kofi Adu was a shoemaker before his talent was discovered on a Ghanaian comedy show on Ghana National Television (GTV) at the National theater In Accra. He wanted to sing that is why he came to Acrra, Kofi has been featured in many Ghanaian movies, 15 of which remain his favorite.

Kofi Adu was previously married to Victoria Owusu Adomako also known as Akua Vic but divorced however some years back. He dated Rita Asiedu for 4 years in the UK and they later got married in June 2016 at the Lancaster house fifth floor, 70 Newington Causeway elephant and castle London.

The ceremoney was attended by celebrities all over the world including Kaakyire Kwame Appiah. He has three children doing this publication.

Kofi Adu is one of the most popular and influential Ghanaian comedians and actors, and his net worth is estimated at $20 million he is one of the richest people here in Ghana