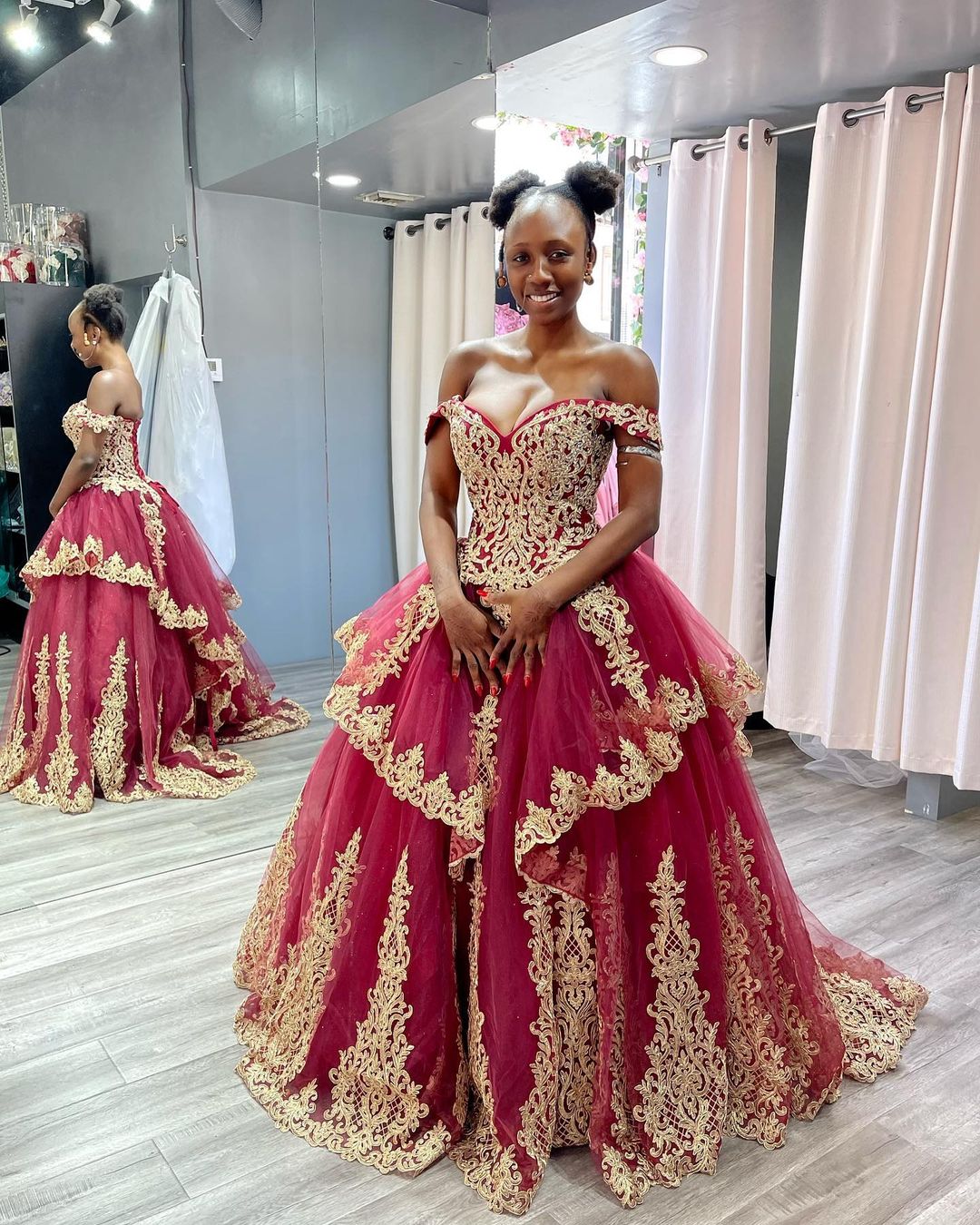 Korra Obidi was born on the 23rd of June, 1994, in Oshimili, Delta State, which falls in the South-South geopolitical zone of Nigeria. Korra Obidi’s early life was shaped by the circumstances of her birthplace, her upbringing, and her training in Lagos State, Nigeria. She had her secondary school education in Command Secondary School, Lagos State. She continued her education by enrolling in a Business Education program at the esteemed University of Education.

Even though Korra Obidi has a huge fan following now and a long list of accomplishments to her name, the beginning of her career wasn’t easy for her because she had to work hard to advance after starting out by dancing in churches. She was praised for her hard work as a woman as well as her dancing skills and stage energy, which were consistently above and beyond anyone’s expectations. In order to advance her dancing career professionally, Korra Obidi received training in both classical and belly dance in Cairo and Lagos under the tutelage of Priti Mastakar.

With the release of her first official single Man Like You and an extended Play titled Woman Power in 2015, Korra Obidi made a name for herself in the music industry. This body of work combined virtually every genre of top-tier music, including afrobeat and R&B. Her 2017 world cup single, Africa, received a ton of positive feedback, and her 2018 release, Parkwell, peaked in the top four of the Nigerian music charts.

Additionally, Korra Obidi emerged as a model to watch after winning Miss Radiography at the University of Lagos in 2009, Miss Moremi at the same institution in 2010, and Miss Congeniality for Miss Global Nigeria in 2014. Korra Obidi was a prominent model in the Black Eye Peas’ Wings music video in addition to walking the runways during the GTBank Fashion Week and the Port Harcourt International Fashion Week.

Korra Obidi is happily married to  Dr. Justin Dean, a sports therapist and chiropractor. The couple is blessed with a daughter.

According to sources online, Korra Obidi’s net worth is estimated at around $200,000.