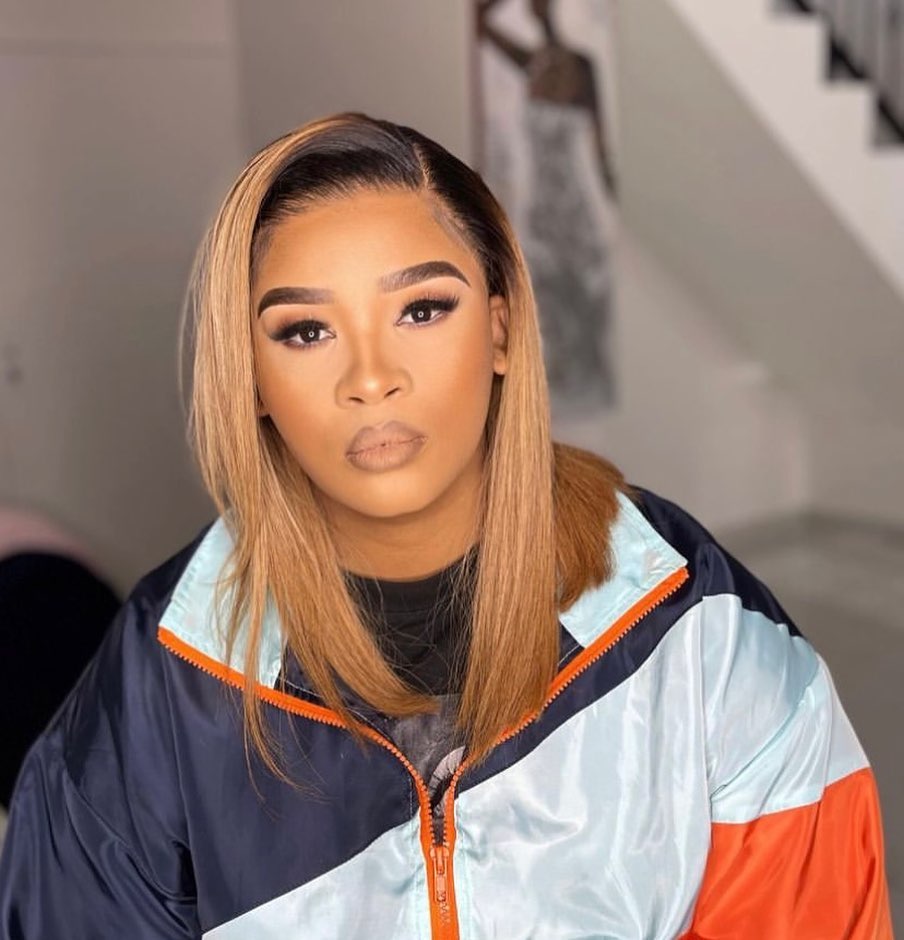 Lady Due was born in 1991 and was raised in Vosloo, Gauteng, South Africa. She is from a musical background, and thus she follows in her family’s footsteps and pursues a career in music. Her uncle is none other than DJ Zan D, and her father is a seasoned R&B performer.

She attended a local school in her region with her siblings, where she completed her primary education. After then, she completed her high school graduation and got admission to Carnival City to pursue a somatology course in London.

Lady Due began working on her singing career at the age of 9 when she won her first DJ competition. She got trained and influenced by her dad, who has a passion for music, but owing to the intense competition in Mzansi’s music scene, she found it difficult to succeed.

In 2012, she was employed in the UK as a stomatologist and skin therapist before becoming fully immersed in music and relocating to South Africa to concentrate on her singing.

She left in 2016 to become a manager after making multiple attempts in the music industry, while she attempted suicide in 2019 as a result of the difficulties she encountered. However, Lady Du’s career boomed in 2020 after Mr. JazziQ introduced her to Amapiano music, and she became one of the top female DJs. And within a year of the release of her popular song, Lady Du had achieved global success. She rose to fame after her image appeared on a billboard in New York’s Times Square.

Lady Du is happily engaged to an actor, Andile Mxakaza, but has not yet married. After four months of courtship, he gave her a Bellagio engagement ring. And despite having known each other for 12 years, they later began dating, which lasted for four months before they were engaged.

Lady Du has accumulated a net worth of USD 3-4 million.