Back to All Biographies
Banking Business Entrepreneur

Laolu Martins (born in 1977) was a banker with over 21 years of experience in investment banking, corporate banking, stockbroking, and asset & pension fund management. He co-founded and became executive director of Bukka Hut, a leading fast-food chain in Nigeria. 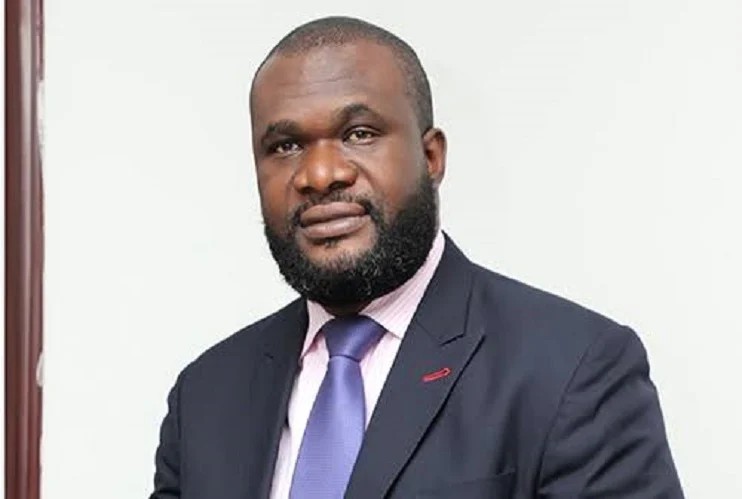 In 1999, Laolu Martins began working at Pricewaterhouse Coopers. He started at Investment Banking & Trust Company Plc, now known as Stanbic IBTC Bank Plc, where he worked in the Trade Finance/Foreign Operations and Financial Control departments. After that, he was seconded to Stanbic IBTC Asset Management Ltd., where he held various positions, including Financial Controller, Head of Asset Management, and Head of Stockbroking.

Later, he left to join Shell Nig and served as Head of Investments at CPFA Ltd, the Fund Manager of the Shell Companies in Nigeria Pension Scheme, where he served as Head of Investments until 2008 when he left to join Nigeria International Security Limited (NISL), an independent financial services company that specialises in investments in the Nigerian market. He later left again in 2005 to join Shell Nig.

Olaolu Martins is a co-founder and executive director of Bukka Hut, a leading fast-food chain in Nigeria

Olaolu Martins is reported to have died in his home on the evening of Tuesday, September 27th, 2022 and was survived by his wife, children, aged mother, father, and siblings.

He reportedly ended his life at his house at 3 a.m. on Tuesday after giving up on his allegedly protracted struggle with depression.

Laolu Martins has an estimated net worth of $1 million.