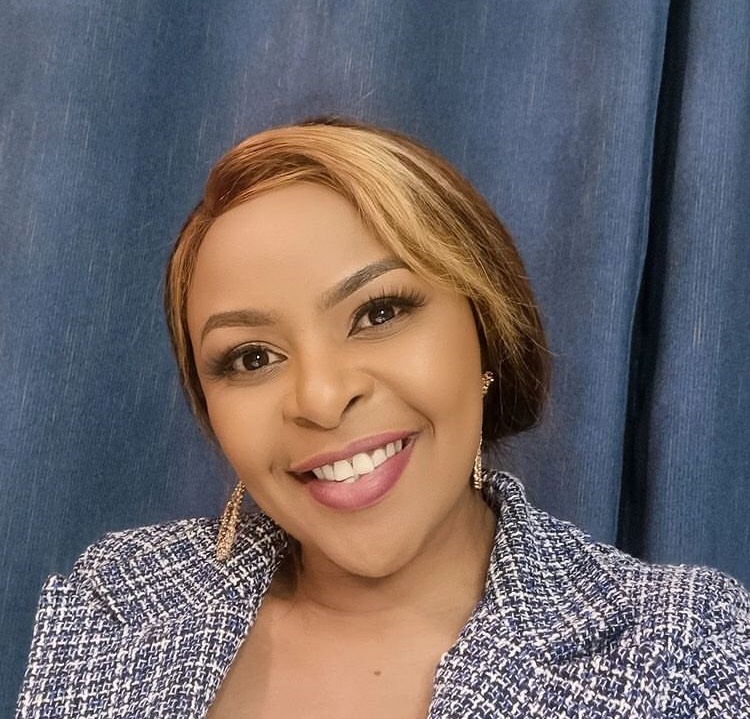 Linet Munyali was born on August 4, 1987. She grew up in Maringo Estate, Nairobi. Munyali is the last child of six children. Her father, Mr. Samuel Kirui Munyali, is a Ugandan, while her mother, Mrs. Esther Njeri, is a Kenyan, and both of them are born-again Christians.

Munyali went to Dr. Livingstone Primary School. She was one of the brilliant students, which made her top in her class in the KCPE. She was given a scholarship at State House Girls and proceeded to Hillcrest School.

Munyali’s musical career began professionally when a Kenyan producer and co-founder of Calif Records, Clemo discovered her during local auditions and later signed her to the Record label.

She released a couple of songs like “Shamba Boy“, “Silali” and “Vidonge” under the record label. In April 2013, she announced her cross-over to the gospel music industry after being born again. She released her first single, “Mateke,” and others like “Moto,” “Yuko Na Wewe,” “Jemedari” and “Afadhali Yesu.”

Munyali enrolled in a Christian school and spent five years there. On December 13, 2021, Munyali announced on social media that she had been ordained as a pastor at JJC in Thika Town.

Linet Munyali got married to Samwel Muraya, popularly known as DJ Mo, in September 2013. She gave birth to her first daughter, Ladasha Belle Muraya, on November 19, 2015, while her second child, Samuel Muraya Jnr. was born on November 12, 2019.

Her mother died of kidney-related illness, a day after she gave birth to her first daughter. In October 2021, size 8 and her husband lost their unborn child.

Linet Munyali is one of the most richest gospel musicians in Kenya, her net worth is estimated to be $1 million.