Lydia Forson ( Born October 24, 1984)   is a Ghanaian Writer, Actress, and producer. She won the African Movie Academy Award for the best actress in a leading role in 2010. Forson is a talented actress who has contributed to the growth of the Ghanaian Movie industry. 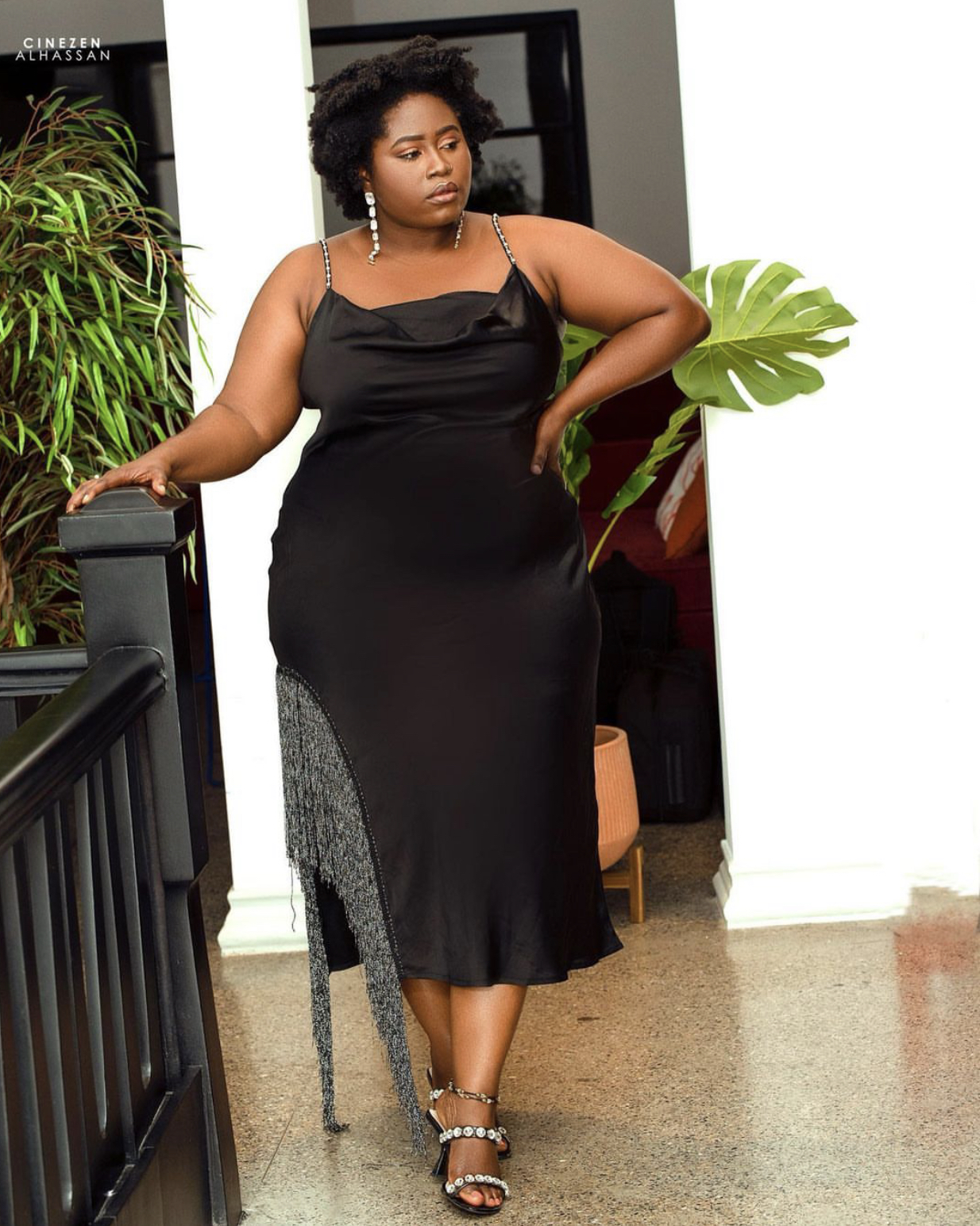 Lydia Forson was born in Mankessim, Ghana. She spent her early years in the United States with her family. She attended Wilmore Elementary School in Kentucky, USA, before moving back to Ghana at the age of eight to continue her educational life at Akosombo International School.

Lydia completed her secondary education in St. Louis at Kumasi and proceeded to the University of Ghana, where she graduated with a bachelor’s degree in English language and information studies.

Lydia Forson started her career in 2005, when she began with a cameo role in Hotel St. James, followed by Run Baby Run in 2006 and Different Shades of Blue in 2007, and in the same year, she was featured in a reality show called “The Next Star in Nigeria.”

Shirley Frimpong Manso, the CEO of Sparrows Production, who has previously worked with Forson in the Ghanaian TV series “Different Shades of Blue,” brought Froson back to the screen through the movie titled “Scorned.” Her starring role led to her first African Movie Academy Awards (AMAA), and she was nominated as the best upcoming female actress.

Lydia Forson starred in the award-winning film “The Perfect Picture” by Shirley Frimpong Manso in 2009. She has also starred in other movies like “Masquerade,” “Phone Swipe,” and “A Sing in a Tale.”

Lydia Forson is still single, and she stated that getting married and having a kid is a personal choice, so she keeps her personal life private. Some years back, there was a rumor that she was in a romantic relationship with a Ghanaian singer, Wanlov the Kubolor, The rumors began when Froson uploaded a photo on Instagram. However, they both denied the rumors and tagged them as a joke.

Forson is one of the most talented and successful actresses in Ghana. Forson is among the richest actresses in the Ghanaian movie industry. She has a net worth of $300,000.