Master KG (born 31 January 1996) whose real name is Kgaogelo Moag, is a South African musician, record producer, singer, disc jockey, and songwriter. He is well known as the pioneer of the “Bolobedu” dance and also prominent for his 2019 hit song, “Jerusalema” with Nomcebo Zikode. 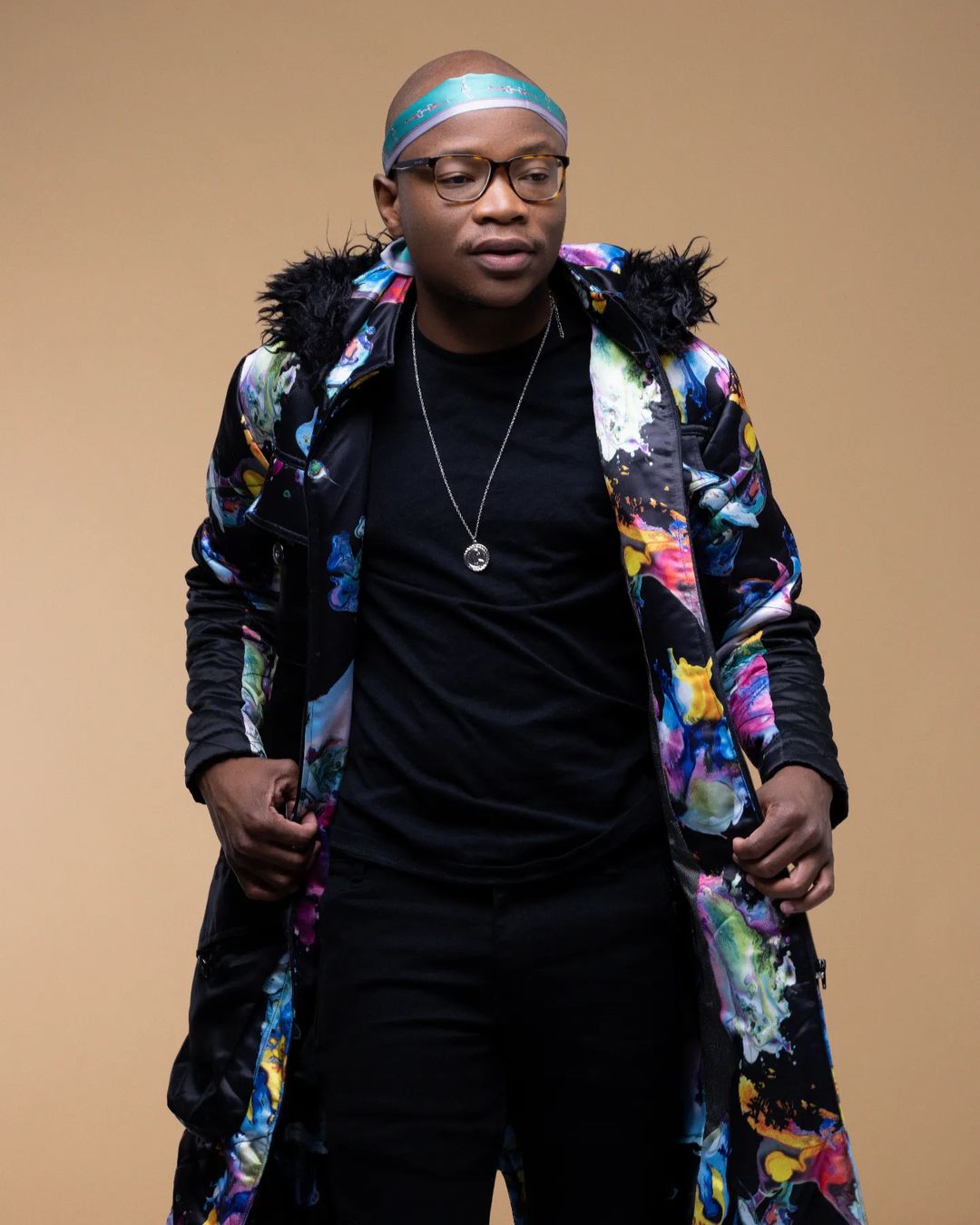 Master KG was born on January 31, 1996, in Calais Village, Limpopo, near Tzaneen. At the age of 13, he started experimenting with music beats on a computer that his late uncle had bought and started to develop his talent with it. Later, he linked up with DJ Maebela and began rehearsing and perfecting his beat-making, and they both began testing the software and honing their skills tremendously. His education is yet to be revealed.

In 2016, Master KG initially popped up in the industry and came into the limelight after he dropped his album “Skeleton Moves”, which featured songs like “Skeleton Moves” and “Waya Waya” on it. In 2018, he later got his major signing from Open Mic Productions and has since then collaborated with a number of artists, including Makhadzi and Zanda Zakuza.

He became popular for inventing his “Bolobedu dance.” Later on, the music brand Open Mic Productions helped him launch his debut album, “Skeleton Move,” which later earned him numerous nominations, topping many charts in the country, and on May 26, 2021, he released a single titled “Shine Your Light” with David Guetta featuring Akon.

Master KG was in a relationship with Makhadzi before they separated in August 2020.