Major Nameye Khadija (born 23 May 1986) well known as Mejja is an award-winning Kenyan Genge musician, and rapper. He gained a media audience when he released his hit single “Jana Kuliendanje.” 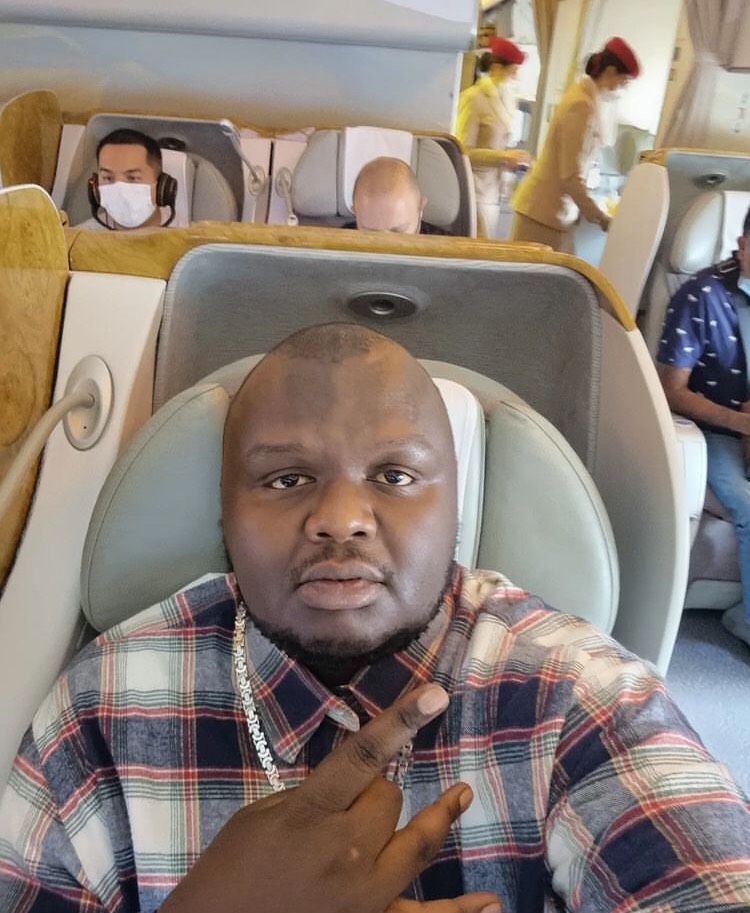 Major Nameye Khadija, well known as Mejja, was born on May 23, 1986, in Nyeri County, Kenya. We don’t know much about his education.

Mejja musical career started in primary school with his brother, Wambugu. They formed a group called Ghetto Clan; he could barely write his own content then, so he used to rely on someone else’s content.

Celtel started a talent hunt, and they are looking for the top three, so they started moving it from one province to another. He became the first runner-up in the talent hunt and won Ksh 20,000 ($165).

In 2007, he moved to Nairobi, where he met Clemo of Calif Records, he mentored him and got him signed to Calif Records. In 2008 Mejja rose to fame after he released a song titled ‘Jana Kuliendaje.” In 2011, he released another song, “Landlord” which helped him to gain media attention.

Mejja formed a group called “The Kansoul” in 2014, the group consists of Mejja, Kid Kora, and Madtraxx. They dropped their first song, ‘Dabo Tap’ and later dropped Nyongwa.

He has been in many collaborations such as Cheza Kama Wewe” by Trio Mio and “Utawezana” by Femi One.

In 2021, he was featured in Bensoul hit “Nairobi” alongside Sauti Sol.

Mejja was in a five-year marriage with one daughter, but his wife later divorced him by texting him messages saying that it was over between them. This incident really affected both his personal life and career.  After his recovery, he met another lady, which he posted on Instagram. They have a son together now. 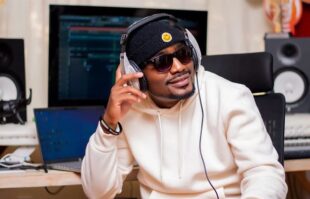