Back to All Biographies
Acting Elementary Education

Mercy Kenneth was born on April 9, 2009, and is a fast-rising Nollywood Nigerian teenage actress, content creator, model, dancer, and television personality who is known for her ability to cry in Nollywood movies. She is also popular for her rich religious background. Adaeze’s parents are famous religious leaders from Lagos, Nigeria. Mercy Kenneth is well-known for taking children’s roles in movies such as Princess is Mine and Daddy’s Daughter. She is also a musician and social media influencer known for hilarious skits, which she uploads on her social media pages. 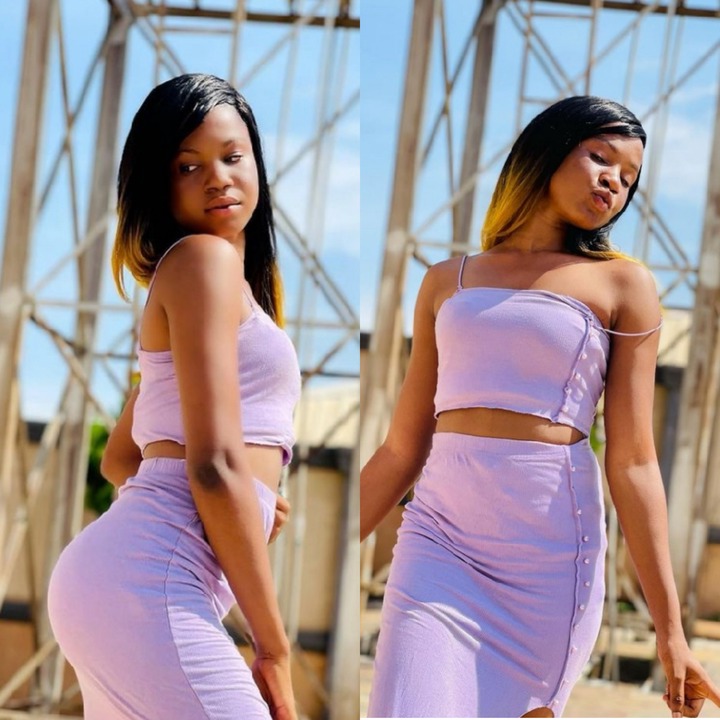 Mercy Kenneth was born and brought up in Lagos State in the southwestern part of Nigeria into the family of Pastor and Mrs. Kenneth Okonkwo, a well-known cleric in Lagos State. She is currently living with her parents. She was born on the 9th of April, 2009 (13 years old as of 2022). She is in her early stages of secondary school where she is combining both her studies and her acting career together.

Mercy Kenneth who has starred in over 25 movies began her career as a child actress in Nollywood, but she has matured into a stunning young lady who refers to herself as Kenneth Okonkwo’s daughter or Smart child when she is not performing.

She is a comedian and singer who is constantly cast as a maltreated youngster in films, and she has the ability to “cry her eyes out.” She’s growing up so quickly, and it’s hard to keep up with her.

she has an endorsement deal with Mac Hp Service Limited, a kid store where kid wear is sold.

Mercy Kenneth is currently one of the most affluent and influential teenage actresses in Nigeria, with an estimated net worth of $75,000.

Mercy Kenneth is a distinguished young singer, actor, and comedian who has carved a niche for herself and she is constantly evolving at a young age. She has established a substantial online audience, especially on Instagram and TikTok.