Mildred Ashong is known as Eazzy (Born August 1, 1986) in Accra Ghana. She is an award-winning Ghanaian rapper, songwriter, and singer. She has worked with several popular artists including Stonebwoy and Nigeria Singer Mr. Eazi. 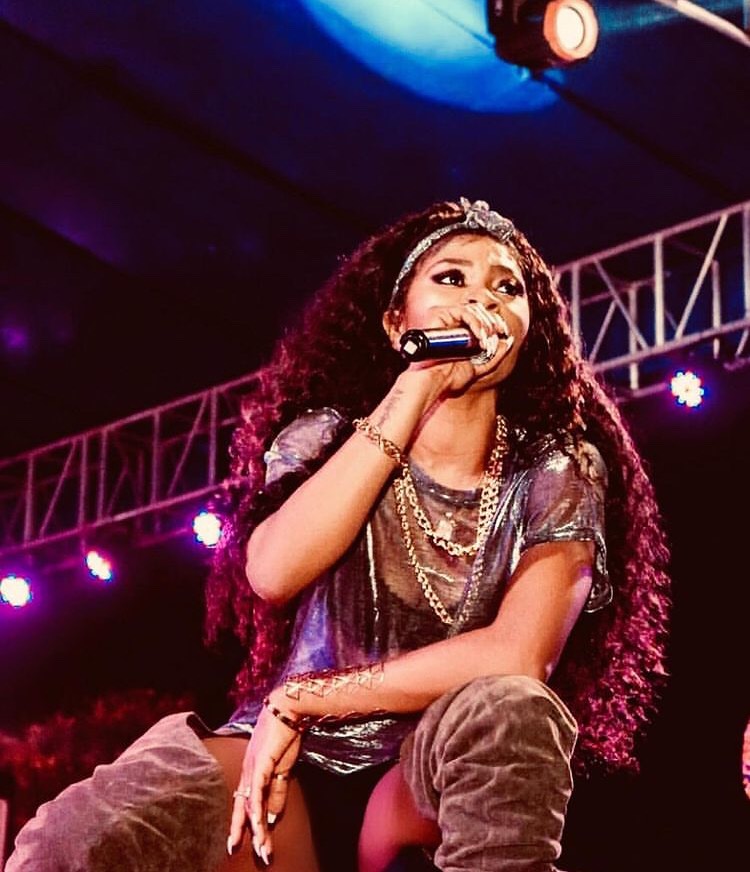 Mildred Ashong, popularly known as Eazzy, was born in Accra, Ghana, to Mr. and Mrs. Ashong in 1986. She obtained her primary school education at St Anthony’s Junior, and she obtained her West Africa Examination Senior School Certificate (WAEC) at Mfantsiman Secondary School. She furthered her education at the University of Professional Studies, Accra (UPSA) and chartered institutions of Marketing UK. She graduated from Birmingham, England, in November 2008 with a postgraduate degree in chartered marketing.

Eazzy released her debut album, Twinkle in August 2010. It was supported by the three singles “One Gal, Bo Wonsem Ma Me” and “ Wengeze”. The song earned her two nominations at the 2010 4Syte Music Video Awards.

In 2011, she won Best Story Line Video for her collaboration with Richie on the song titled “One Gal”.

Eazzy and Lynx Entertainment annulled their business contract and mutually parted ways in the year 2012.

In 2014, Eazzy signed with UK Africori Distribution. Her second album, Against All Odds, was released on iTunes, and it features the hit singles “Scream”, “Bad to da Bone” and “Go Go Wind”, the latter of which features vocals from Edem. She has also released “Forever” featuring Mr. Eazi, “Kpakposhito” featuring Stonebwoy, as well as Afrobeat and Hiplife.

Eazzy is currently single and there is not much information about her past relationship.

Eazzy is one of the richest and most influential rappers in Ghana. Her net worth is estimated at $1.5 million.