Musa Keys (born in the 1990s) real name is  Musa Makamu is a DJ, songwriter, and music producer from South Africa. He is a multifaceted artist that enjoys fashion, sketching, music, and movies. He is renowned for his rich melodies and subdued synthesiser rhythms because he adores music. 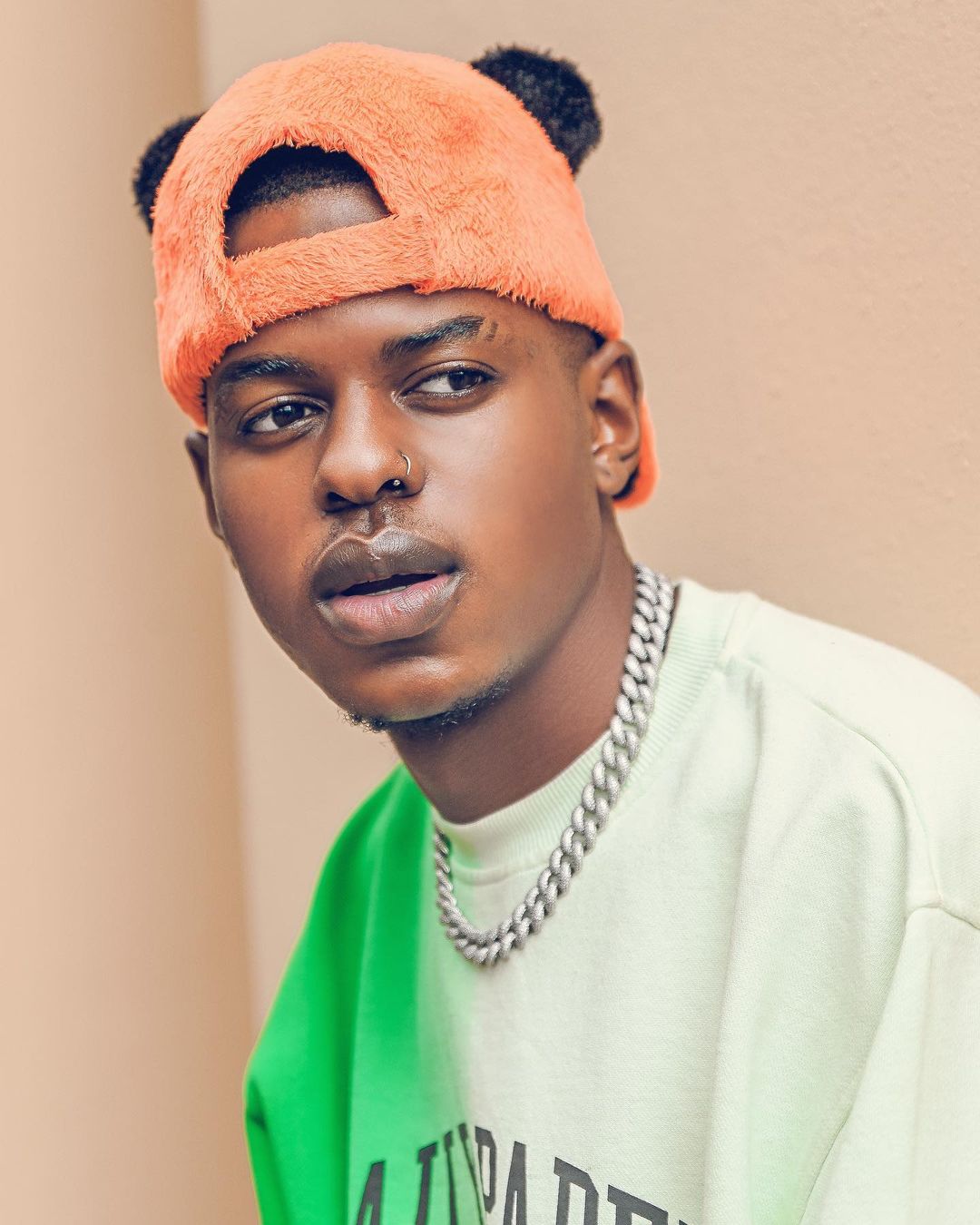 Musa Keys was born in 1990 in Giyani in Limpopo Province’s northeastern area and he hails from Polokwane, where he first started playing music. He is the older of two children, and from the moment he was born, he has been creative. He has always been a creative child who has wanted to do the things he appreciates the most from a young age.

In South Africa, he attended primary and high schools and he enrolled at Damelin to study sound engineering after graduating. He decided that music was more important and left school to devote himself to music full-time. He quit studying because he felt the music had begun to pay off for him.

Musa Keys embarked on his music career at the age of 13 when he started playing the piano at church. He became South Africa’s most popular live artist because of his multi-hit musical talent. He picked up his music production skills by watching other producers’ work and getting guidance from his mentor, Lazarus Thobejane. He is well-known for producing the double platinum smash single “Vula Mlomo,” which features Sir Trill and Nobantu and features his catchy melodies from the hit song “Samarian Boy,” which spent more than three months on MTV Base and the South African charts.

Musa Keys is the sole owner and founder of his own record company, Keys Records, through which he releases the music he creates.

In 2019, he performed trap music before attempting amapiano. He released the EP, titled “The Streets Are Calling.”  Also, on July 30, 2020, Musa Keys released an album, with the working title Widlysm. Songs like Mali Yephepha, Loving the Boy, and Samarian Boy was included on the CD.

He increased the number of his albums on November 19, 2021, collaborating with Tayo. songs like Selema (Po Po), Abekho, and Vula Mlomo (Radio Edit). translated as “wellspring of gladness.”

He has travelled outside of South Africa as a result of his job. has travelled to other African nations like Tanzania and Ghana. In Ghana, he held his first international performance.

The celebrated Tsonga On his list of things he’d like to explore in the future is fashion and cinema, according to Michael Jackson. Musa and Top Tier Entertainment are both represented by T Effect, a talent management firm.

Musa is in a relationship. His fiancée’s name is yet to be known to the world, but he shares her picture on his social media.

Musa Keys has accumulated up to an estimated net worth of US$300,000.