Nafisa Abdullahi full name is Nafisa Abdulrahman Abdullahi. She is an actress, producer, director, and entrepreneur from Nigeria. She has two enterprises as well as a film production firm. Her professionalism in the Nigerian movie industry has earned her multiple awards. It is also reported that Nafisat Abdullahi is the most awarded Kannywood actress. 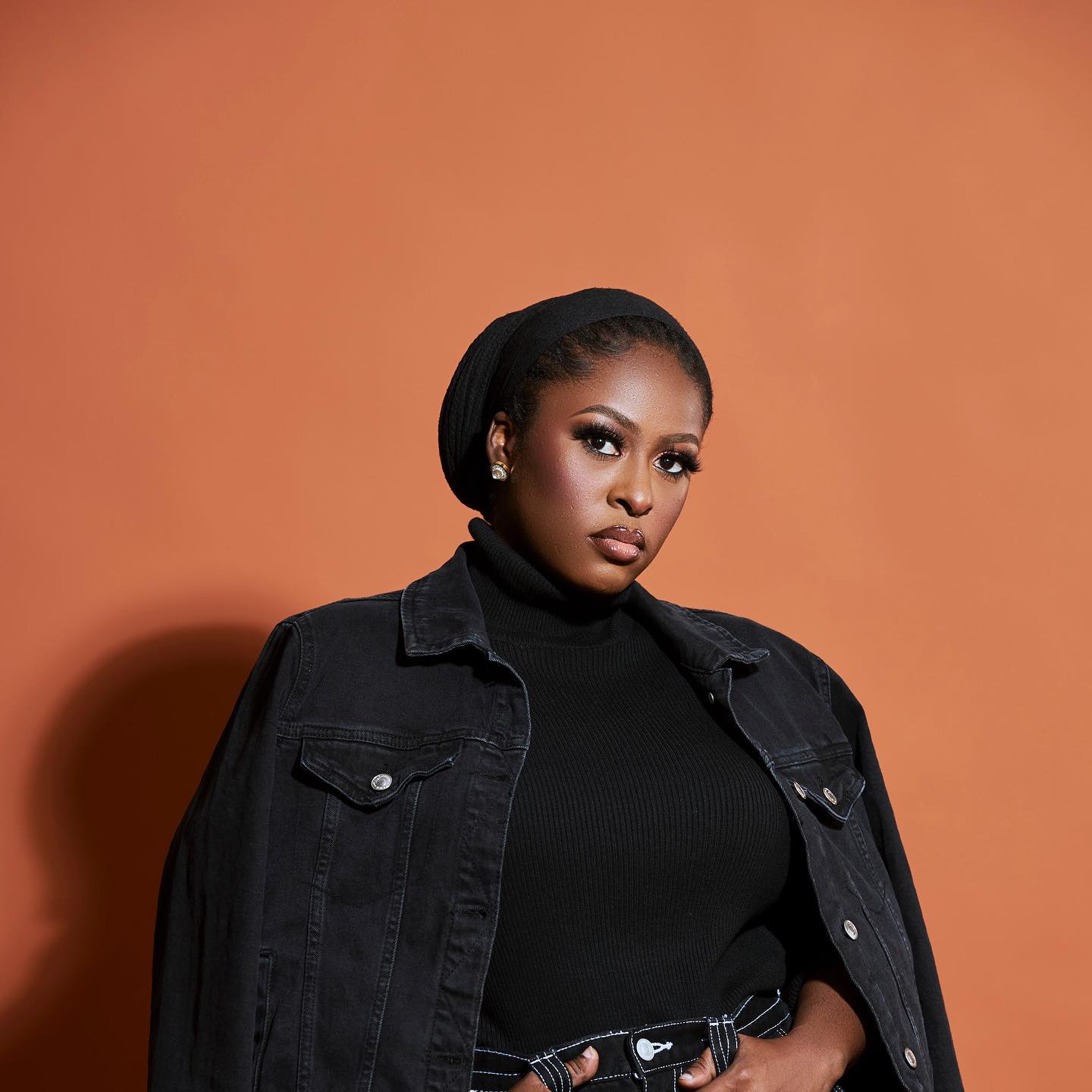 Nafisa Abdullahi was born in Jos, Plateau State, Nigeria, on January 23, 1991. Abdulrahman Abdullahi, a rich car dealer, and elder statesman is her father. She is her father’s fourth daughter. Her family is from Kano, but they settled in Jos, where her father established his automobile company.

Nafisa Abdullahi was born into the family of Alhaji Abdulrahman Abdullahi and his first wife, Hajiya Zainab Abdullahi. Although both of her parents are late. She is from a rich Hausa Muslim family. Nafisa Abdullahi has three elder Siblings; two sisters and a brother. The names of her Siblings are Fatima Abdullahi, Muhammad Abdullahi, Asma’u Abdullahi.

Nafisa attended Airforce Private School in Jos before moving to Government Girl Secondary School, Dutse, in Abuja. She also graduated from the University of Jos with a degree in Theatre Arts. She is presently enrolled in the London School of Photography, where she is studying photography.

At the age of 19, Nafisa began her acting career. In 2010, she landed her first significant main role in the film “Sai Wata Rana,” which was produced by FKD Productions and directed by Ali Nuhu, one of Kannywood’s greatest actresses.

Nafisat Abdullahi also starred in Blood and Henna, a Nigerian film directed by Kenneth Gyang, in 2012. She appeared with some of Hollywood’s top celebrities, like Ali Nuhu and Sadiq Sani Sadiq. The film received six nominations and won Best Costume Design at the 9th Africa Movie Academy Awards. Lamiraj, a popular film starring Nafisat, was also a blockbuster.

Aminu Saira directed both Lamiraj and Ya Daga Allah, which enabled the actress to win “Best Actress” in 2013 and her performance in the hit film “Ya Daga Allah” in 2014.

Nafisa once became the talk of the town when she revealed that she would never marry a Kannywood star, no matter who he is because she had so many admirers to pick from.

When asked about her marriage ceremony, which was postponed a few months ago, the actress said that she had no knowledge of it and that the date had been set for her by those news websites spreading bogus stories. The actress went on to claim that she has a lot of boyfriends and that she has already nominated one to marry if God wills it, but that he is not one of the Kannywood actors.

Nafisa Abdullahi is a wealthy woman who is one of Nigeria’s wealthiest Nollywood Kannywood Hausa actresses. Nafisa Abdullahi, aside from coming from a wealthy background, owns enterprises, investments, and a production firm, all of which can be said to be her sources of income. She has big houses, travels across the world on holidays, and occasionally flies first-class jets and commercial airlines. She comes from an affluent, well-to-do family and works hard for her own money. Her net worth is estimated to be around $1.8 Million.

In the Nigerian movie industry, most especially in Kannywood, Nafisa Abdullahi has been an actress that many upcoming actresses are taking as a role model. We wish her well in her endeavors. You can also drop a wish for her in the comment box below.

When our hearts are at ease and the future looks clear,when the rainfall has stopped and sunlight is here. When the good things in this life do not makeus blimd: then,we shall relax for.we have achieved peace of mind. You are great and womderful in this plat form.