Hubert Mbuku Nakitare (born 2 October 1982), popularly known as Nonini, is a Kenyan rapper, radio presenter, businessman, and philanthropist. He is also known as the “Godfather.” He earned the name due to his contribution in a positive way to Kenya’s entertainment industry. 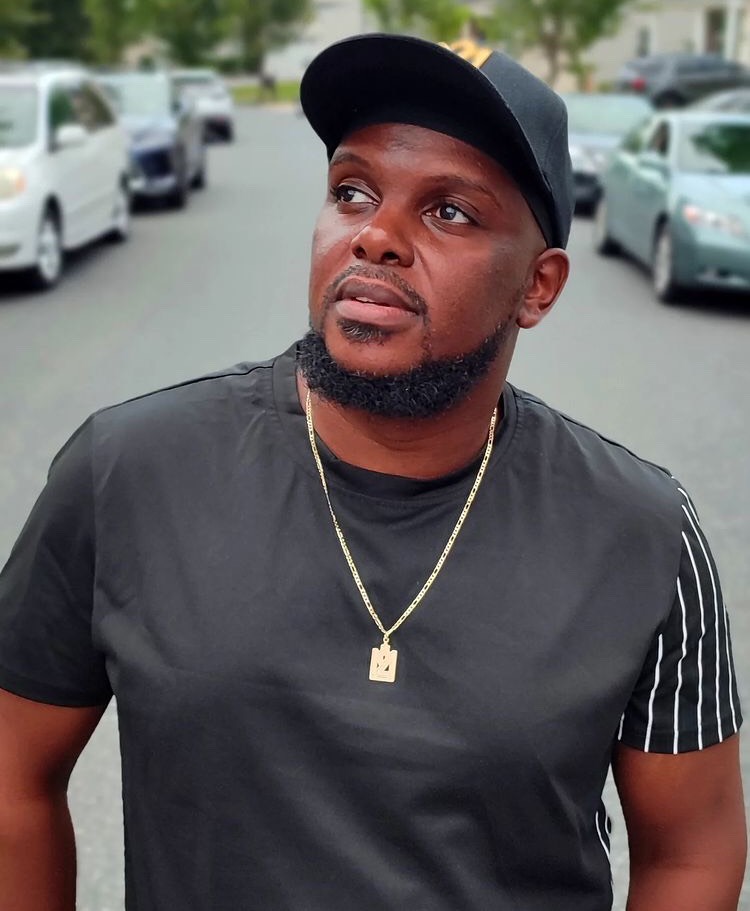 Hubert Mbuku Nakitare, also known as Nonini, was born on October 2nd, 1982, in California Estate in the Kamukunji constituency of Nairobi, Kenya.

Nonini’s primary education was unknown to the public, but he attended Kawethi Secondary School in Machakos County for his secondary school education.

Nonini’s musical career began when he signed a record deal with Calif Records, but he later joined Homeboyz Productions. He got the attention of the Kenyan urban music scene through his first single titled “Nonini ni Nani?”. He came into the limelight after releasing his first Genge early in his career.

He gained national and regional recognition with his track “Manzi wa Nairobi,” in 2002, the song showers praise and appreciation for the beauty of Kenyan women, and a follow-up single, “Weh Kamu”.

In 2004, Nonini released his first album, Hanyaring Game, which included the hit “Keroro,” a Kenyan slang (sheng) term for alcohol.

Nonini has collaborated with a couple of musicians, but his song titled Nani Mwenza, which he collaborated with Tanzanian musician Juma Nature, became a regional hit. He also collaborated with Nameless titled “furahi-day” and the song was tagged as a Friday anthem. Both songs are on his second album, Mwisho Ya Mawazo, released in 2007. He featured many musicians on the album, like Nyota Ndogo, Mercy Myra, Professor Jay, and Q-Chief.

He found P-Unit (Pro-Habo Unit), which is a group of rappers including Bonnie, Frasha, Gabu, and himself. The group has released several songs, but they were criticized after releasing “Si Lazima”, a Swahili phrase that means “It’s not a must.”

In 2007, Nonini won the Kisima Music Awards, with P-Unit in the Boomba Group category. They released the second single, “Kushoto-Kulia”, meaning “Left-Right”. Both songs are on Nonini’s “Mwisho ya Mawazo” album.

Nonini was among one of the 100 most influential Kenyans by The Standard newspaper in August 2007. In 2009, he was announced as the International Lifestyle Ambassador by Limkokwing University in Malaysia.

He was recognized by the MCSK 2012 Cross Over Artiste Award and won Best Hip-Hop Song and Best Director of a Music Video, both for Colour Kwa Face, at the 2012 Kisima Awards. Nonini was a two-time top earner for MCSK Royalties Artiste.

Nonini was elected in 2013 as a director representing the Audio Visual Sector at the Performance Rights Society of Kenya (PRSK).

Nonini kept his personal life private, he is of luhya origin. He became a dad to a baby boy in late 2012.

Nonini is the richest rapper in Kenya, his net worth is estimated to be $6 – $8 million