Back to All Biographies
Comedy Musician

Jubril Oladapo Gbadamosi (born on December 21st, 1993), popularly known by his stage name “Officer Woos”, is a Nigerian vlogger, comedian, content creator, and actor. Alongside Broda Shaggi and comedian Small Stout, Woo plays an officer in the classic comic routine. In his sketches, Officer Woos is portrayed as a policeman who stammers and has a perplexing personality. 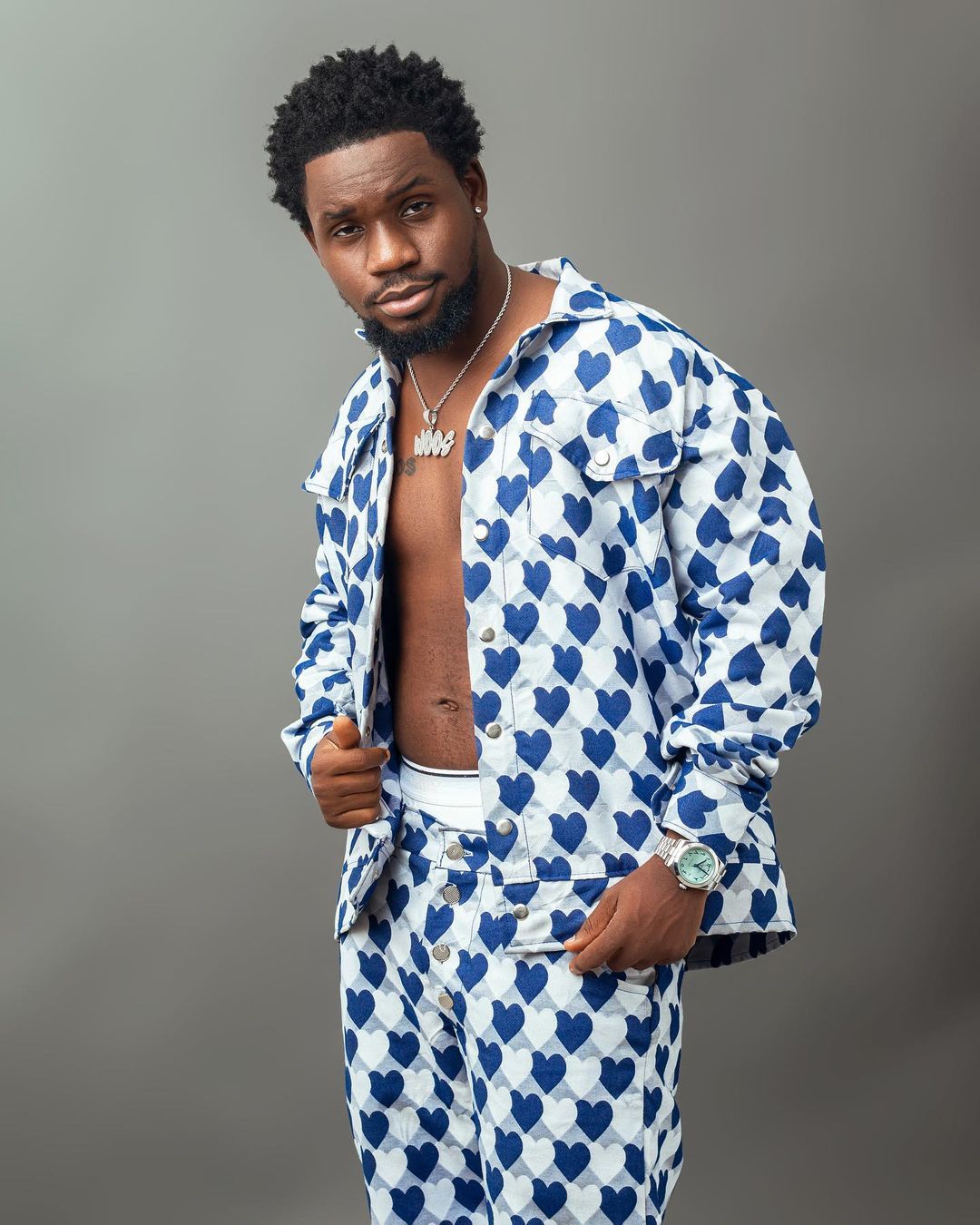 Officer Woos was born on the 21st of December 1993 in Lagos State to Alhaja Romoke Bilikis Gbadamosi, but originally hails from Kwara State, Nigeria. After his elementary and secondary education, where he obtained his first school leaving certificate and his West African senior school certificate, he proceeded to the University of Lagos.

Officer Woos’s comedic career started with acting as Inspector OG in comedy videos with Edgar Eriakh, his former colleague, before joining up with Broda Shaggi and changing his stage name to Officer Woos. After appearing in several Broda Shaggi comedic videos as his assistant police officer, Officer Woos gained fame. The two individuals met at the University of Lagos, where they both studied and received their degrees in 2018. Officer Woos was a member of the theatre club called “The Stage Addict,” which Broda Shaggi was a member of back in university.

Officer Woos also launched his clothing line in 2020, where he sells branded shirts and hoods with the inscription “GOD NO GO SHAME US.” He has also appeared in several movies, such as Inspector K’s Season 2, Episode 9 on Red TV, and was part of the Kayode Kasum-directed film Love is Yellow cast.

Officer Woos is not married but is known to be in a relationship with a woman, whose picture he once unveiled on his Instagram page, but the name of the lady was not revealed.