Oludotun Baiyewu Jacobs is a Nigerian actor and film executive better known by his stage name Olu Jacobs. He has acted in a number of foreign and British television series. One of the greatest and most well-known African actors of his generation, Olu Jacobs has received a lot of praise. He is generally regarded as a cultural icon and, together with Pete Edochie, is acknowledged by many media outlets, cinema analysts, reviewers, and other performers as one of the most influential African actors of all time. 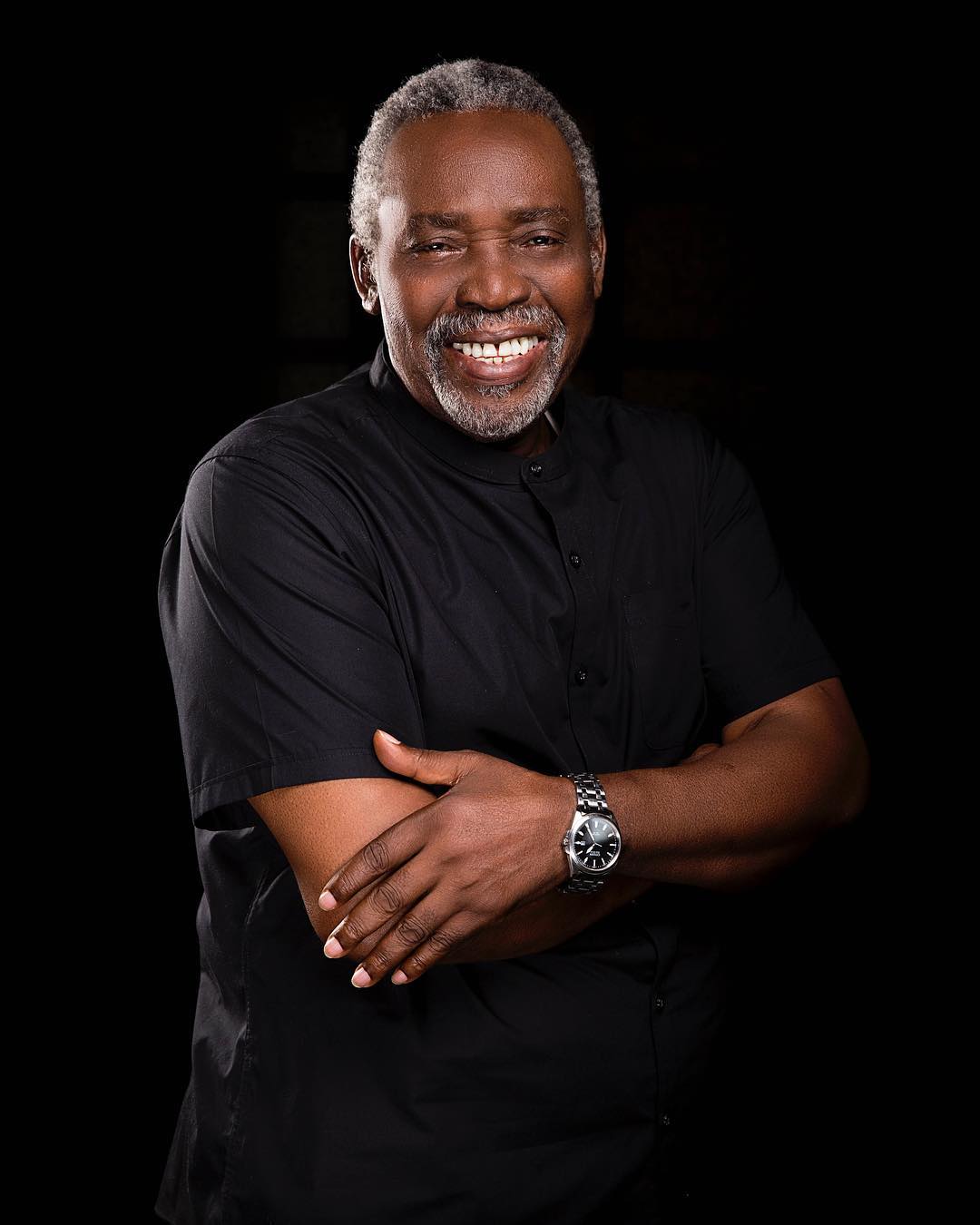 Oludotun Baiyewu Jacobs was born on the 11th of July, 1942, to Egba Alake-born parents. He spent his early years in Kano where he went to Holy Trinity School and participated in the debating and theatre groups. When he went to one of Chief Hubert Ogunde‘s yearly concert parties at the Colonial Hotel in Kano, he was encouraged to try acting. Then, after getting a visa, he set off for England to pursue acting. Jacobs continued his studies in England at The Royal Academy of Dramatic Arts in London.

In the 1970s, Olu Jacobs started his acting career when he made an appearance in a number of British television programs, including The Goodies, Till Death Us Do Part, Barlow at Large, The Venturers, Angels, 1990, The Tomorrow People, and The Professionals. He appeared in Sir Tom Stoppard‘s play Night and Day in 1978 as President Mageeba in Michael Codron’s production.

Jacobs made appearances in numerous foreign films during the 1980s, including The Dogs of War by John Irvin, Pirates by Roman Polanski, and Baby: Secret of the Lost Legend, a family adventure movie. He appeared as a cast member in The Witches and the Grinnygog on TVS. Olu Jacobs has distinguished himself in Nollywood as a godfather. He laid the foundation for many upcoming actors and actresses to succeed. As “one of Nollywood’s finest actors, best role interpreter, and best word manipulator”.

Joke Silva, a seasoned actress, is Olu Jacobs’ wife. The couple established and run the Lufodo Group, a media company that includes the Lufodo Academy of Performing Arts, film production, and distribution assets. The couple is blessed with children.

Olu Jacob attended Afriff in November 2021 and received the Lifetime Achievement Award there, despite the rumor that he passed away in 2021. Later, in an interview with Chude Jideonwo, his wife Joke Silva made known that he was suffering from dementia with a Lewy body.

Olu Jacob has an estimated net worth of $3.5 million.

Despite being one of the eldest actors in the Nigerian movie industry, Olu Jacobs is still very active on social media platforms, most especially on Instagram where he has over 131,000 followers. You can follow him on his Instagram handle below.