Osas Ighodaro full name is Osariemen Martha Elizabeth Ighodaro. Osas Ighodaro was born on October 26. She is a Nigerian-American actress, producer, television host, and humanitarian. In 2010, she won the Miss Black USA Pageant and established The Joyful Joy Foundation to raise funds and awareness for the Malaria fight. She also co-hosted the Africa Magic Viewers Choice Awards in 2014. She received Best TV Actress of the Year at the 2014 ELOY Awards for her portrayal of Adanna (Danni) on the soap opera Tinsel. Osas was named the highest-earning Nollywood actress in 2018. Also, during the 8th Edition of Africa Magic Viewers’ Choice Awards (AMVCA) in 2022, Osas won the Best Dressed Female award. 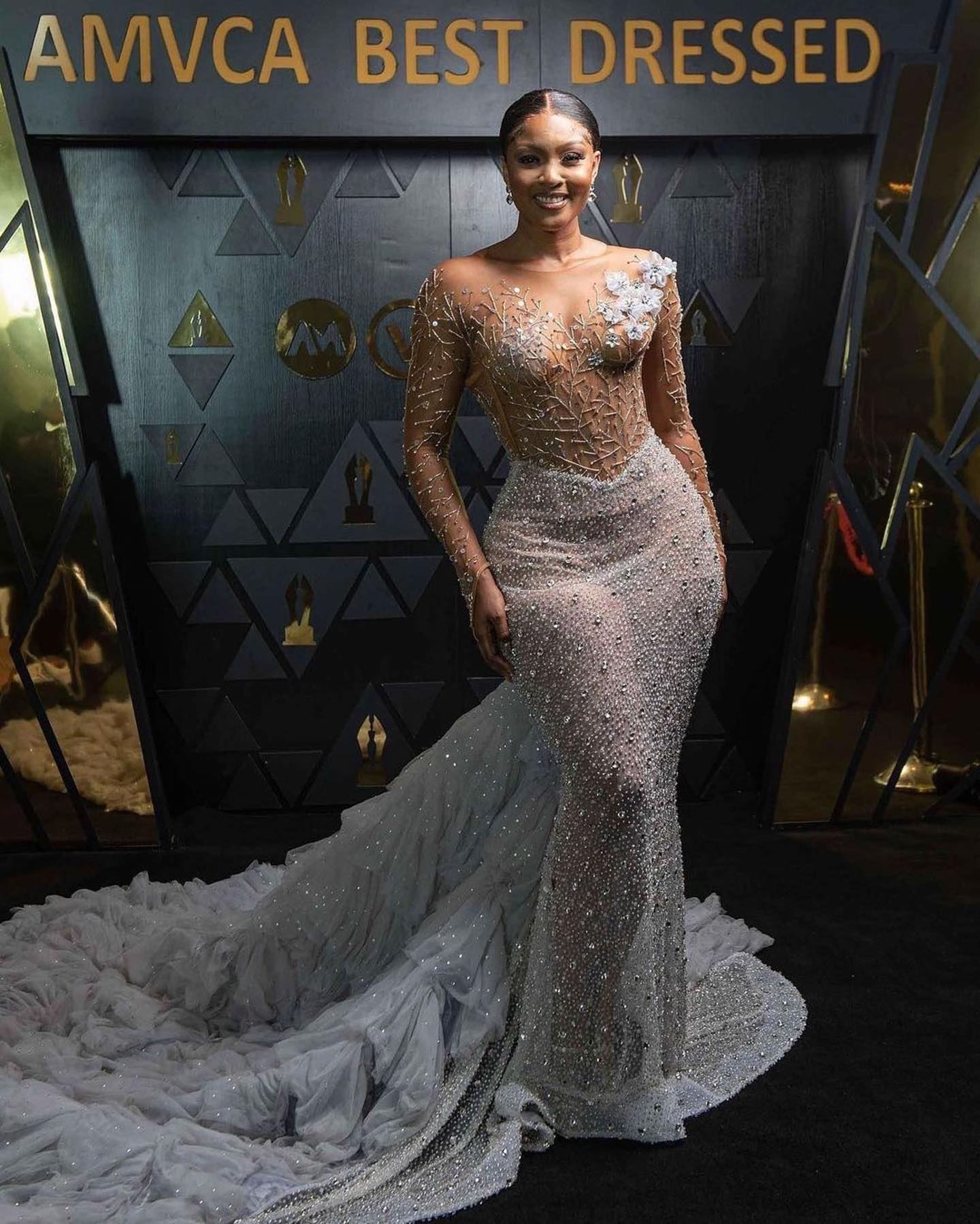 Osas was born in  Bronx, New York, United States, to Nigerian parents from Edo State. Most of her early life was spent oversea. She attended Pennsylvania State University, where she bagged a Bachelor of Arts degree in Broadcast Journalism and dual minor degrees in Entrepreneurship and Theatre. She continued on to earn a Master of Fine Arts Degree in Acting from the Actor’s Studio Drama School at Pace University.

Among her many projects, Osas is best known for her work in “Rattlesnake,” “Smart Money Woman,” “Fela and the Kalakuta Queens,” “Cadillac Records,” and “Tyler Perry’s “Meet the Browns”.  Her production company, Joy of Art Media & Entertainment, was formed with the goal of creating projects that are both entertaining and have a constructive influence.

In 2018, Osas was crowned the ‘Highest Grossing Box Office Actress’ in Nollywood, and in 2020, she was among the topmost highest-grossing actresses. In the American Black Film Festival/NBC Universal Star Project – monologue competition, she was one of the top three national finalists. Osas was elected Miss Black USA in 2010 and won the Best TV Actress title at the 2014 Exquisite Lady of the Year Awards. She was recently honored with the 2021 ‘Woman of the Year in Entertainment at the HER Network Awards.

Osas is an outspoken advocate of the spread of communicable diseases and the founder of the Joyful Joy Foundation, a non-profit organization dedicated to eradicating malaria in Africa, one community at a time.

Osas Ighodaro received recognition as the Best Dressed Female in the 2022 Africa Magic Viewers Choice Awards winning the likes of Nancy Isime, Bimbo Ademoye, Adunni Ade, Belinda Effah, and others who were enlisted as participants in the category. She also won the Best Actress Award. Osas dedicates both awards to her late mother who died as a result of a little ailment.

Osas is not only a prominent actress in the movie industry but also a humanitarian who has taken the course of advocating against communicable diseases herself. We wish her the best in all her endeavors. You can also leave your wishes for her in the comment section below.