Oxlade (born 22 April 1997) is a talented singer from Nigeria. His real name is Ikuforiji Olaitan Abdulrahman. He attained notoriety after he released one of his hit singles titled Away. 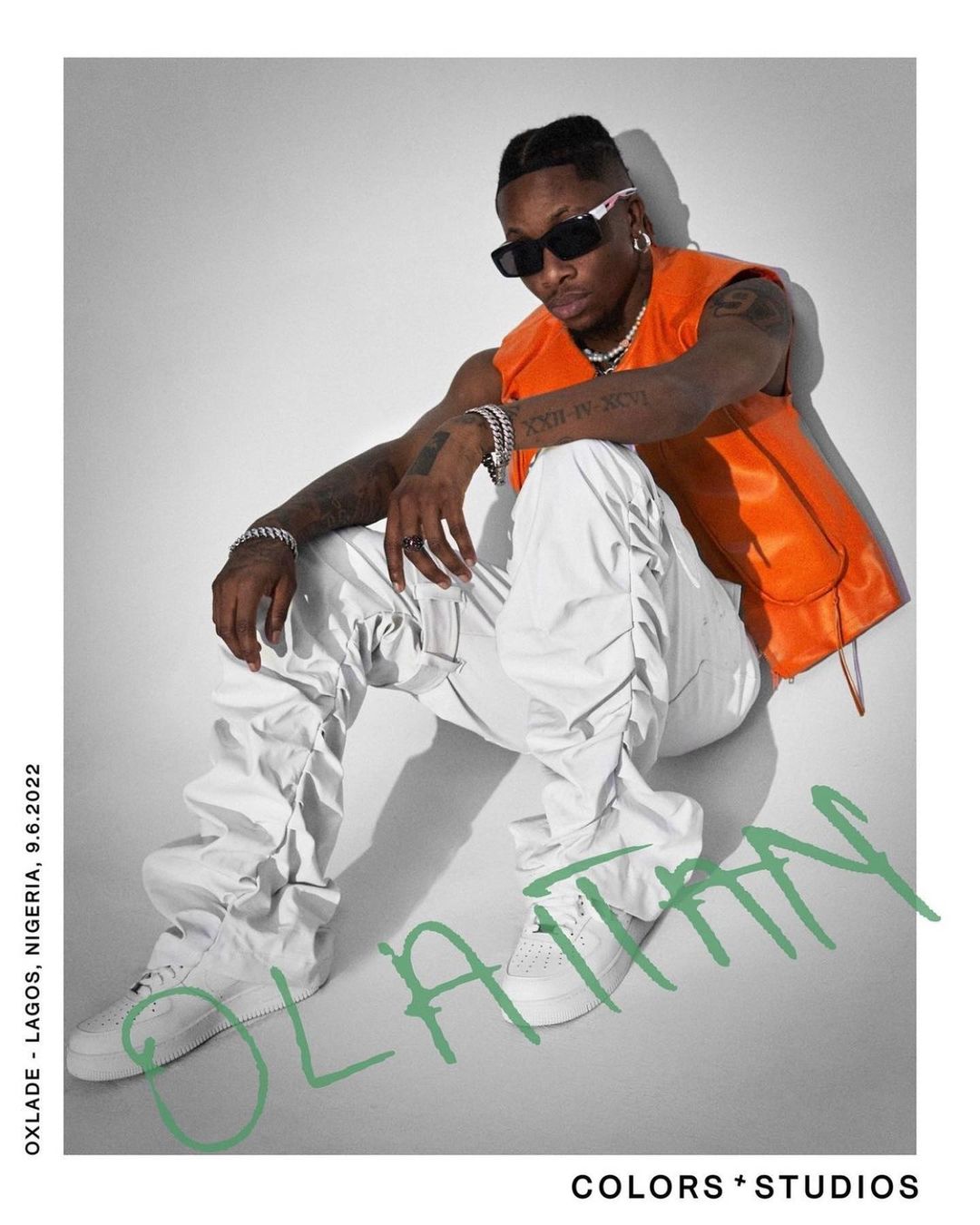 Oxlade was born on the 22nd of April, 1997, in Surulere, Lagos State. He grew up in Lagos State, which falls among the southwestern states of Nigeria. He was reared by his father and grandmother after the early death of his mother. Oxlade was accepted to study history and international relations at Lagos State University, where his father lectures. He first enrolled for two years, then left to pursue his musical career.

Oxlade started his professional music career in 2018 when he was contacted by A&R executive Bizzle Osikoya. Following the release of “Mamiwota” by Blaqbonez from the Bad Boy Blaq EP through 100 Crowns, a Chocolate City imprint, in 2018, he was contacted by A&R executive Bizzle Osikoya. He agreed to work under The Plug’s management after his meeting with Bizzle. He then agreed to a record deal with Troniq Music as well as publishing, licensing, and distribution agreements with The Plug Entertainment. Oxlade was given permission by Davido to perform at City of David on December 27, 2018, and in 2019 at Star Boy Fest in London, he served as Wizkid’s opening act.

He released the TG Omori-directed Away music video for Troniq Music on April 13, 2020. With the release of the single “Away” from his EP Oxygene, which was produced by Troniq Music and The Plug Entertainment on March 27, 2020, he gained widespread notoriety. On the Nigerian TurnTable Top 50 year-end ranking for 2020, “Away” debuted at position 23. On 3 September 2020, he independently released “DKT,” and on 10 May 2021, Dammy Twitch shot and directed the song’s music video.

His song “Interest,” which he co-sing with Dolapo and Ms. Banks, gave him his first entry on the Capital XTRA Airplay Chart in January 2021. He gained his second entry on the UK Afrobeats Singles Chart in October 2021 with his song “Ojuju.” On the 5 March 2021 single “Overdue,” which is from the Coming 2 America soundtrack album Rhythms of Zamunda, Oxlade is a featured artist. Eclipse, a four-track extended play by Troniq Music and Oxlade, was released on August 20, 2021. He released “Ku Lo Sa” for ColorsxStudios on June 10, 2022. On the Official Afrobeats Chart Top 20 chart, it made its debut at position number 11. Oxlade was selected as the inaugural Pandora Africa’s Next Artist on July 13, 2022.

According to different sources online, Oxlade’s net worth is estimated to be around $300,000.

Oxlade has a huge fanbase on social media platforms. He has verified accounts on both his Instagram and Twitter handles with over 1.4 million and over 869,700 followers respectively. You can follow him through the following handles.