The full name of Oyinkkanade is Oyinkasade Dare Akande. He is a talented Nigerian singer, songwriter, and entertainer. He has performed alongside prominent Nigerian rapper, Olamide. 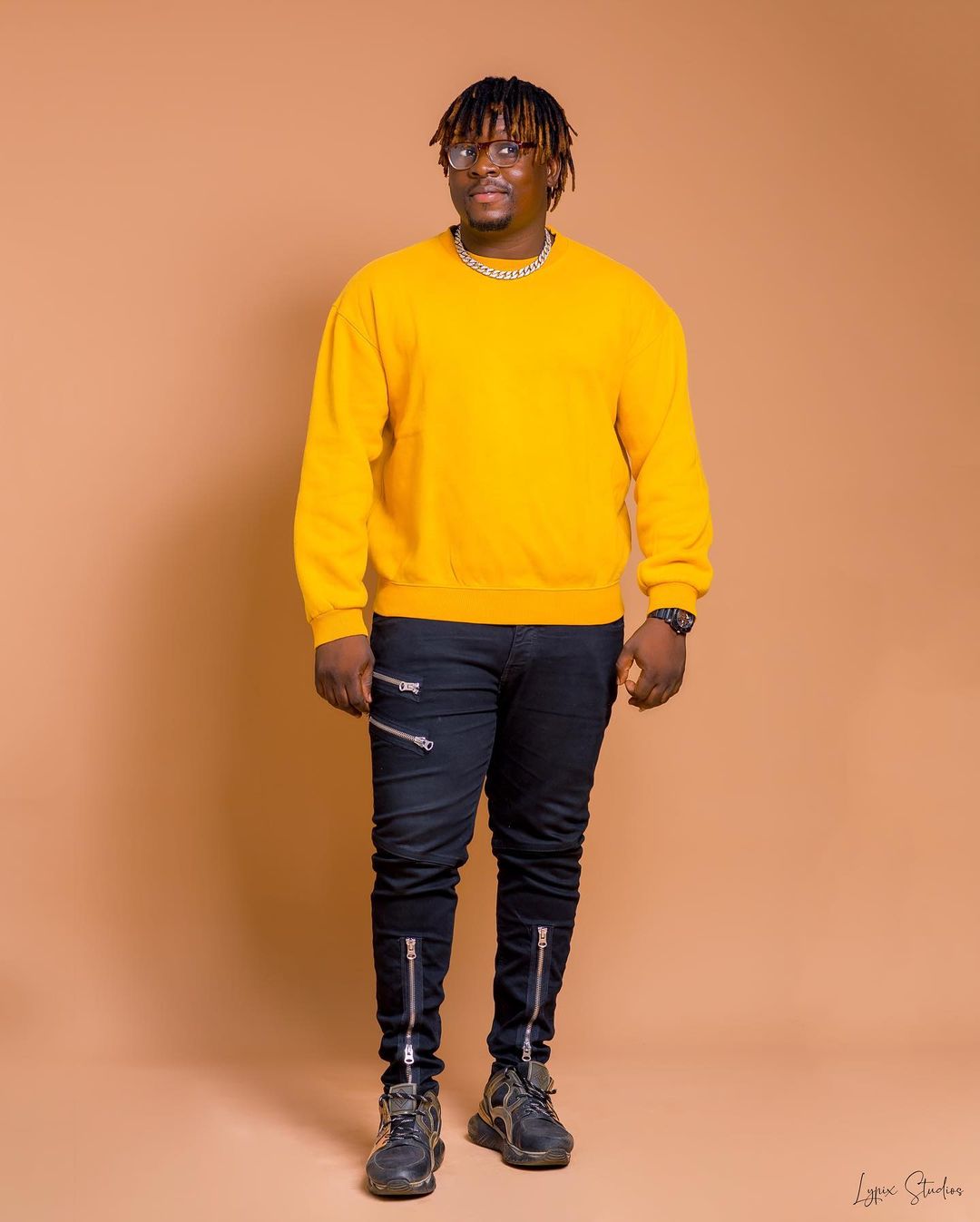 Oyinkanade was born on the 13th of January, 1988, in Ibadan, Oyo State, to the family of Mr. Shola Akande and Deaconess Ibidunni Akande. He had his primary school education in Olabisi Nursery/Primary School in Ibadan. Oyinkanade went further to Methodist Grammar school, Bodija, Ibadan for his secondary school education. He is presently studying Political Science at the University of Abuja.

Oyinkanade started his music career as a chorister in a Baptist Church in Ibadan. He learned how to play the acoustic guitar and was a member of the singing ensemble Bridgez. In 2012, he went to the MTN Project Fame season 5 audition where he demonstrated his exceptional singing and stage presence abilities after realizing he could accomplish more.

He came in fourth place overall and is well recognized for his amazing performance during the MTN Project Fame West Africa Season 5 competition. Oyinkande not only piqued everyone’s interest but also the interest of his new boss, Tee-Y Mix, a judge on the competition who later signed him to his record label, Vivace Records. He was the first male artist to sign with the label.

Oyinkanade released his first song, “Adura,” in 2012, while Tee-Y Mix produced it. He sings in both Yoruba and English. In 2014 and 2015, Oyinkanade released hit songs including “Adura” and “Oyin,” as well as a remix of “Adura” in collaboration with a prominent Nigerian rapper, Olamide. On his song “Ati So Rire” which was released in 2016, he also collaborated with Wasila, Soundcity Vj, and rapper VJ Adams, to name a few.

After signing a contract with Vivace Records, he released Adebanke, Jekanmo in 2017. After releasing the single on January 1, 2018, Oyinkanade released more songs like Ayo (My Prayer), Japa, and his most recent treleased Sweetim, which was released on October 20, 2018, to help him retain his fame in the music industry.

The talented Nigerian singer, Oyinkanade is currently estimated to be around net worth of $50,000. His sources of income come from his experience in the music industry.