Qdot Alagbe, whose real name is Fakoya Qudus Oluwadamilare, is an award-winning Nigerian indigenous singer and composer noted for his musical genres of Hip Hop, Afro-beat, and Pure Afro Performer. Qdot rose to fame with the release of his popular song “Alomo Meta” in 2013. Qdot is a name he coined from Qudus. His singing prowess made him win the City People Music Award for Best Indigenous Artist of the Year. 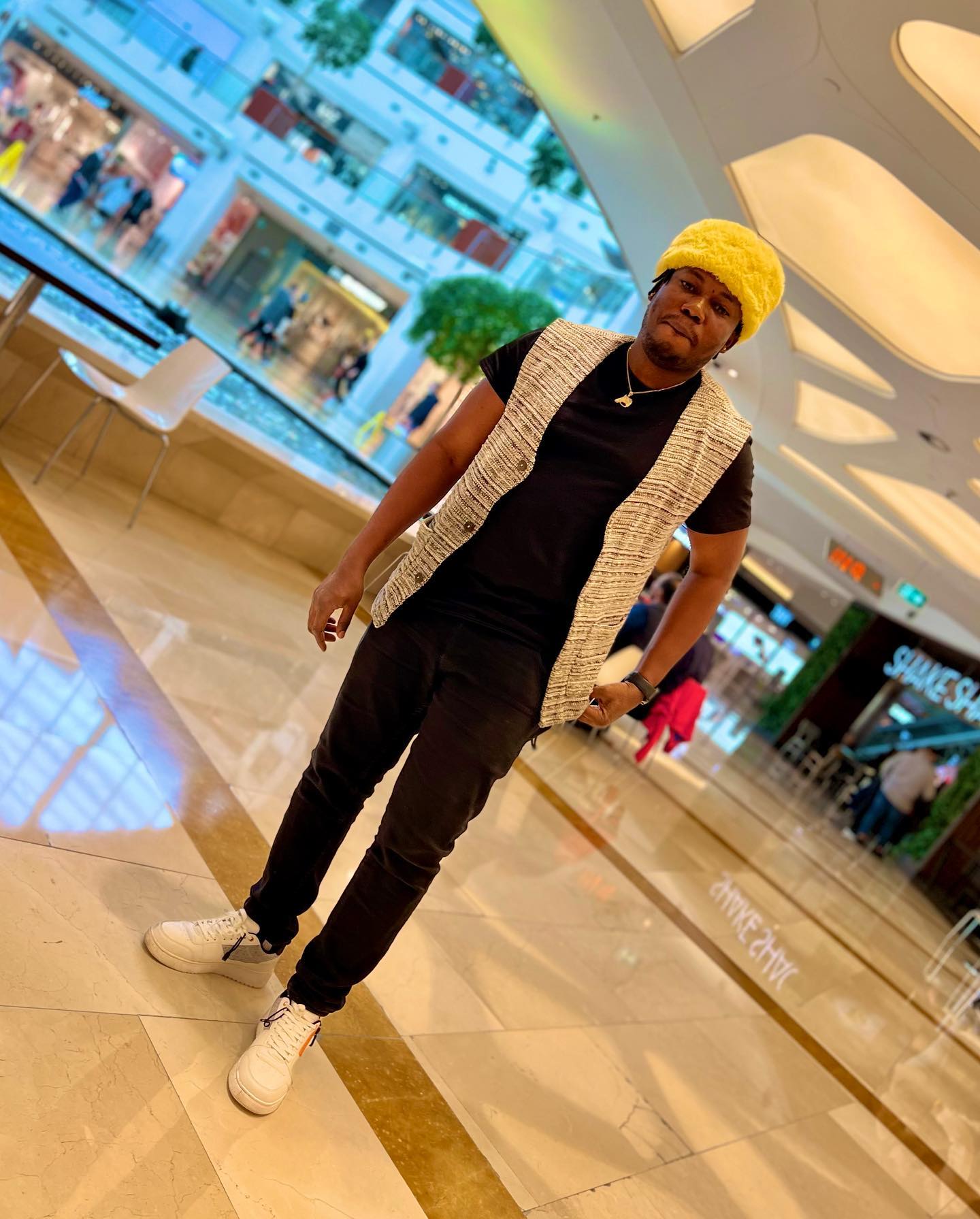 Qdot was born on April 30, 1988, in Lagos State, to Mr. and Mrs. Fakoya’s family. He identified himself as being half Ibadan and half Lagos. He is his father’s first child and his mother’s second child. He completed his high school education at United Senior High School, where he obtained his Senior Secondary School Certificate, after which he went further to study General Arts at Yaba College of Technology in Yaba, Lagos.

Qdot is a renowned musician in Nigeria’s music industry. His musical career began in high school. When he released his debut single “Story of My Life” in 2010, he officially began his music career. He has worked with producers such as D’tunes, Antras, Indomix, and Citi Boi, to name a few. Qdot has remained one of the most popular indigenous Yoruba musicians.

Qdot has also performed and collaborated with notable Nigerian musicians like Seriki, Olamide, Patoranking, Reminisce, and Jhybo. He rose to fame in 2013 with his hit single “Alomo meta,” which he followed up with a strong performance in 2014. Following that, he released another banger track, “Ibadan,” featuring Olamide.

With the release of the hit song “Ibeere” (Question) and an accompanying video made by HG2, Qdot maintained strong consistency throughout 2014. In 2016, he released “Turn Up,” a party tune, and “La La Lu,” a street classic featuring Lil Kesh.

In 2017, he continued to release popular songs with the release of “Apala New School,” which received widespread attention. Qdot Alagbe, as he is locally called, has become a star through his own entertainment brand, “Yorubaboi Music,” and has remained one of the most popular indigenous singers. Before he left when his contract ended, he was signed to the Omo Ita Entertainment label.

After the release of one of his biggest hits, “Gbese,” a mix of street slang and Zanku vibes, Qdot became a force to be reckoned with in the Nigerian music industry.

In 2019, Qdot won the City People Music Award for Best Indigenous Artist of the Year alongside Slimcase, Mr. Real, and Zlatan, with whom they were together.

Qdot net worth is estimated at around $400,000 according to multiple sources. Although, his net worth has not been verified.

Qdot has a huge fan base on social media, with over 1.5 million followers on Instagram. His social handles are listed below.