Saidi Balogun is a very popular veteran Nigerian actor, filmmaker, director, and producer. He is prominent in Nollywood movies, most especially the Yoruba films industry. 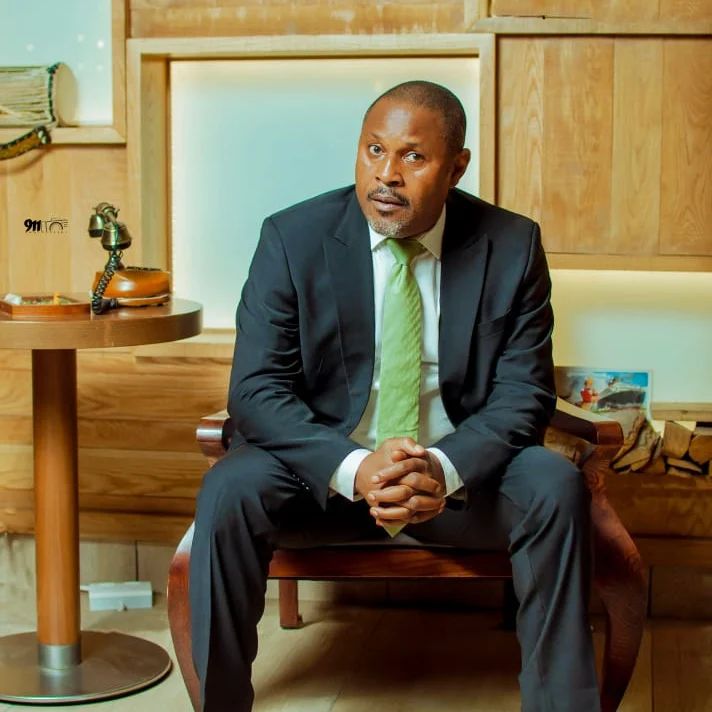 Saidi Balogun was born on the 5th of February 1967 in Enugu State. He hails from Oyo State, which falls in the South Western part of Nigeria. Shortly after his birth, he went back to Oyo State, where he had both his primary and secondary school education. After writing WAEC, he went further to Kwara State Polytechnic for his Higher Institution education.

Saidi Balogun joined the Nollywood industry in 1978 when he officially started his professional career as an actor. He made his debut role in the NTA Television program titled “Youth Today.” In 1989, he acted in his first film, titled “City Girl.” Since then, he has starred in several movies, which include Third Party, Ofin Mose, Family on Fire, The Seed, Aimo, Ijaya, and so on.

His success in the Yoruba movie industry has made him a household figure as a passionate and diligent actor. In 2012, he was nominated for the Nollywood Movie Award for Best Lead Actor in an Indigenous Language and also for the 2017 Yoruba Movie Personality of the Year (Male) at the City People Movie Award.

On the 7th of September, 2000, Saidi Balogun got married to popular Nigerian actress Fathia Balogun at Ikorodu Marriage Registry, Lagos. The couple had two children together before they later divorced after 14 years of relationship. The cause of their separation is not made public. The names of their children are Khalid Balogun and Aliyah Balogun. Saheed Balogun is currently engaged to Funke Tayo Sofowora, a first cousin of the Lagos king Oba Elegusi. For the past five years. The names of Saheed Balogun’s other children are Jamal Balogun and Zinat Balogun.

According to different sources online, Saidi Balogun’s net worth is estimated at around $400,000.