Emmanuel Andrews Samini (Born December 22, 1981) also known as Samini. His Former stages name is (Batman Samini). He is an Actor, Raga, Rapper, entrepreneur, Reggae, performer, recording artist, and songwriter that stands as one of the most outstanding musicians of the past decade. in 2021, he was nominated for Reggae Dance-hall Song of The Year at the Ghana music awards. 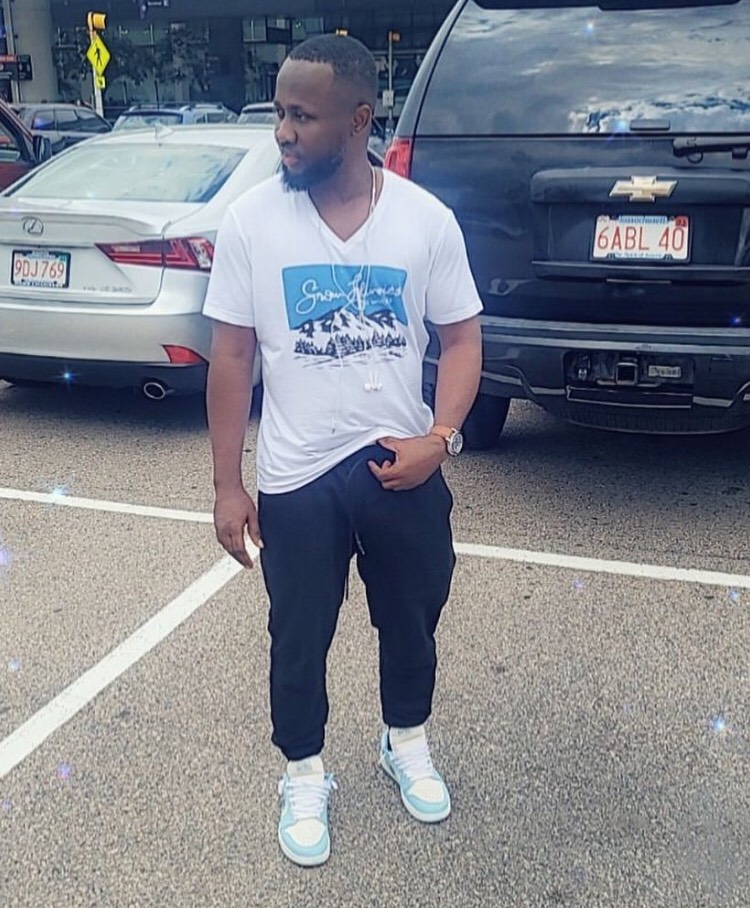 Samini started to build his career when he started being a part of the melodious church choir at the age of 14. He was very excited back then in the church. Samini started professionally in 1999 after a collaboration with another musician.

His breakthrough began when he released his first single in 2004 titled “Linda“. The hit single gained massive airplay and attention and stayed on Ghana’s number-one chart for a very long time.

He released his debut studio album, Dankwasere, in 2004; it topped the local music charts for weeks and won two awards at the Ghana Music Awards.

In 2006, he received international recognition when he won the “Best African Act” at the MOBO Awards. He rebranded on December 22nd, 2006, which is his birthday, and he officially changed his name to Samini from (Batman Samini). He shared the same stages with the likes of Jay Z, Akon, Kevin Little, Damian and Pliers, Chaka Demus, and many more. He launched his 7th studio album on December 22, 2018, titled “Untamed,” which won him Reggaeville 2018, and album of the year.

He has made an appearance in the movie titled “Pool Party,“ which was produced by Raj. However, when it comes to the big screen, Samini is not completely clueless. also featured in a movie titled “Fresh Trouble,” which was later turned into a television series.

He hosted an annual event, SaminiFest, which comes up every December, and the event has been successful and consistent in all three editions.

Samini was engaged to Christain Aboagye Mensha, who is based in Canada, and they had a daughter, Toyila Samini. He got married to another woman in February 2011 whose name is Mercy Geker the mother of his daughter and their daughter’s name is Yelisun Samini.

In an interview, Shatte Wale stated that he snatched and collected Samini’s girlfriend, which is why he went ahead to drop “Mgye Wo Girl,” and it doesn’t end there. Samini released a track directed directly at Shatta Wale and his wife, and he accused him of having a big mouth and renting his wife to men that have money.

Samini has become very popular and successful with his businesses and his net worth was estimated at $1.5 million