Shatta Wale (Born on 17 October, 1984) is a multiple award winning Ghanaian-born dancehall musician, songwriter, sound Engineer, and record producer. Charles Nii Armah Menssah Jr. popularly known as Shatte Wale, formally know a as Bandana. He is also an actor, having appeared in the movie NEVER SAY NEVER, THE TRIAL OF SHATTE WALE AND SHATTERED LIVES. He is known as one of the most awarded dancehall artists in the world. 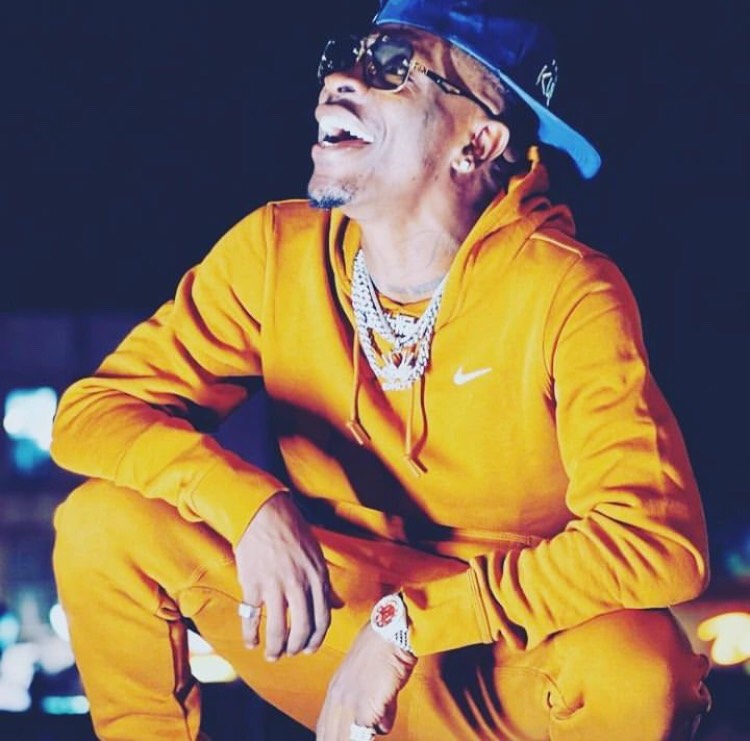 Shatte Wale was born on 17 October, 1984. He is a native of Accra Ghana. He attended the Elite Nursery & Primary School for his elementary school Seven and Great Princes Academy at Dansoman. He later attended Winneba Secondary School in the center region of Ghana, and at Institution he was interested in Art. He excelled well in Arts and he was asked to play a role in a popular series titled (BY THE FIRESIDE) which was shown at the National Theatre Ghana.

In the year 2009 – 2012 he comes up with a brand new name which is Shatta Wale and he started a new career bothers on dance hall in a Jamaican-style production in Nima.

He official started his musical career in the year 2014, during his high school days when he learned to play the keyboard and he received routine vocal training at music school. He gains recognition with his hit single (MOKO HOO) which he featured Ghanaian musician Tinny in the year 2014 and he used a Bandana as his stage name. Mom Hoo earns nominations for the Ghana music award of the year. And by followed another hit songs No Problem and Obaa Yaa at this point he received a heavy rotation on Radio and he was backed up by the fans that shot him into Mainstream Ghanaian.

Shatta Wale released songs almost every day on his social media handle and he started gaining slow attention after he dropped “Telephone No” “My Eyes Pon Di Money” and others. His best-known singles are “My Level” “ We Taking Over” and Dancehall”.

He was featured in Beyonce’s album titled “The Lion King” which he featured Major Lazer in 2020 was nominated at the Grammy Awards. In year 2016 he released his critically acclaimed debut album After The Clouds, during the pandemic in the year 2020, he set the record of being the first Ghanaian to organize a digital concert on Youtube.

He signed ambassador deal in 2014 with Guinness Ghana Breweries and as the brand ambassador for Rush Energy Drink.

Shatta Wale sign another deal on 17 November 2017 with Boss Baker Beef Roll as the brand ambassador. Another announcement on 11 September, 2019 by Infinix Ghana the Brand Ambassador.

His father is a Businessman, legal practitioner, and politician. While his mother is a Businesswoman with several thriving small businesses. Shatta Wale states that he never enjoy motherly love and care.

He was in a relationship with Shatta Michy but her genuine name is Diamond Michelle. She is known as a Financial Specialist and Ghanaian artist and Shatta Wale baby mama. Shatta Wale has three children, comprising a girl and two boys whose names are Winnie Mensah, Majesty Mensah, and Jedidah Mensah. Multiple media published that Shatta Wale is in a relationship with “Magdalena Love” whose nickname is Maglev. She is the brain and CEO behind the Shatta Wale Clothing line and making her an entrepreneur. Rumors came out that Shatta Wale once dated The beautiful Model “Miss Christy White”.