Abbey Elias, popularly known as Skiibii Mayana is a renowned Nigerian singer who was signed to Five Start Music in 2014 and has since released a series of hit songs, including “Ah Skiibii”. Last year, he left his old label to launch his own production company, MoreGrace Music World, where he is currently working on his debut album. 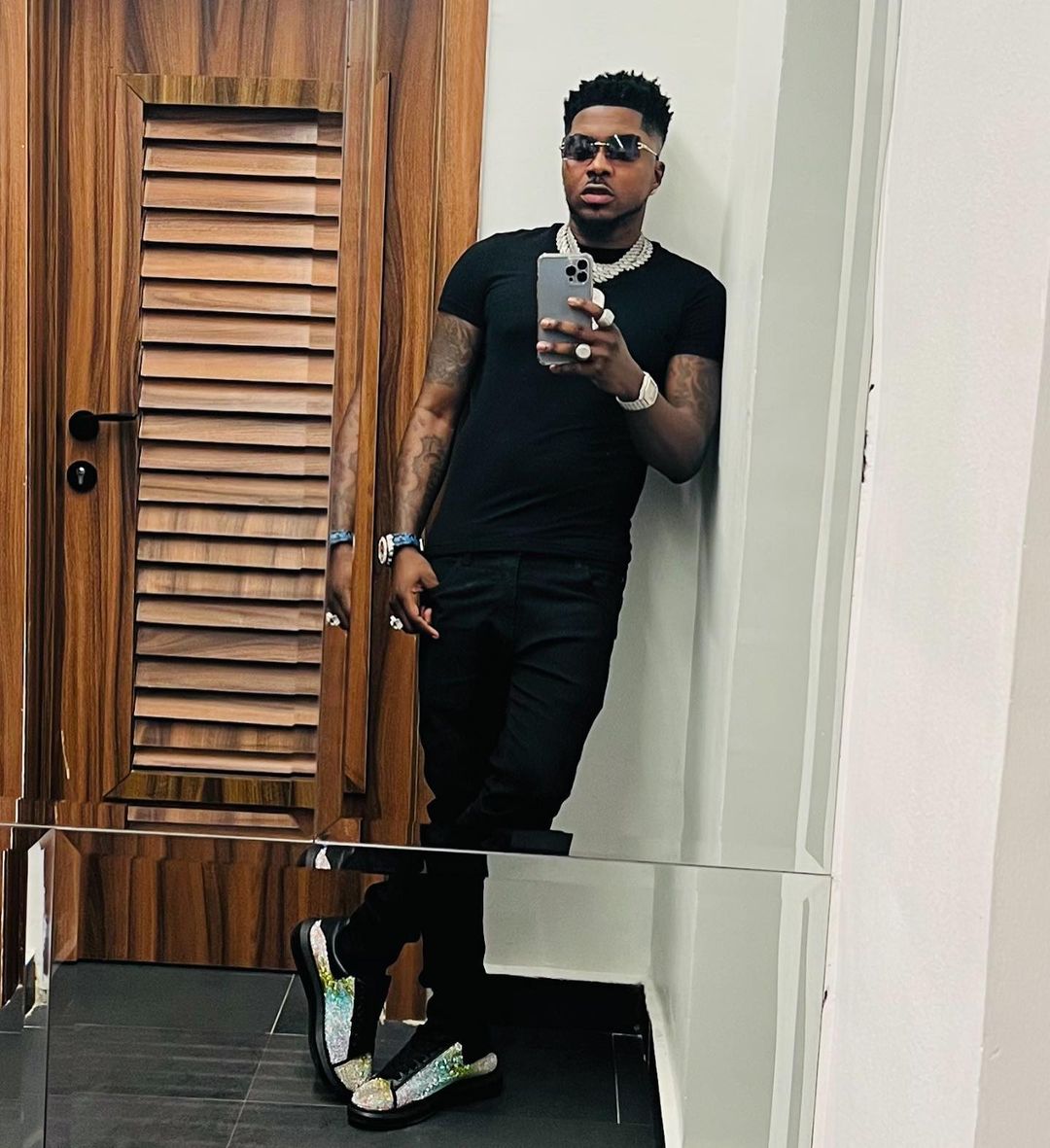 Abbey Elias, better known by his stage name Skiibii Mayana, was born on July 5, 1992, in Surulere, Lagos State, Nigeria. He grew up in Lagos State. One of his uncles gave him the name Skiibii, which means “Smart and Sharp Person.” He attended both primary and high school in Lagos. He graduated from the University of Ado Ekiti (now known as Ekiti State University) with a bachelor’s degree in mass communication.

Skiibii began his musical career as a rapper in high school before transitioning to R&B. He had to overcome various obstacles as he grew up, particularly when he had to inform his parents of his career decision. His father did not also support his desire to pursue music.

Skiibii continued to believe in his aspirations until he began his professional music career on December 24, 2014, after getting signed by Five Star Music and receiving a special package that included a brand new 2014 Hyundai SUV. In January 2015, he released his first official single, “Stay With Me,” which featured Kcee. He was also featured in Chimbalin‘s hit “Kilimanjaro.”

He left the Five Star Record label and had to launch his own studio, “More Grace Music.” His track “London,” which also got a lot of attention, featured Reekado Banks, but it wasn’t enough. Skiibii gained fame with his popular single “Sensima,” which featured Reekado Banks, one of his regular collaborators. Skibii has been releasing hits left and right since breaking into the spotlight, and his star-studded collaboration “Daz How Star Do” with Falz and Teni.

According to some claims, Skiibii executed a trick in August 2015 by faking his own death. Of course, it did not go over well with his followers, but the important point is that he gained fame.

Skiibii has an estimated net worth of $950,000, making him one of the richest musicians in Nigeria’s music industry.

Skiibii has a huge fanbase on social media with millions of followers. He has over 3.2 million followers on Instagram and also on Twitter, where he has almost 200,000 followers. His social media handles are revealed below.