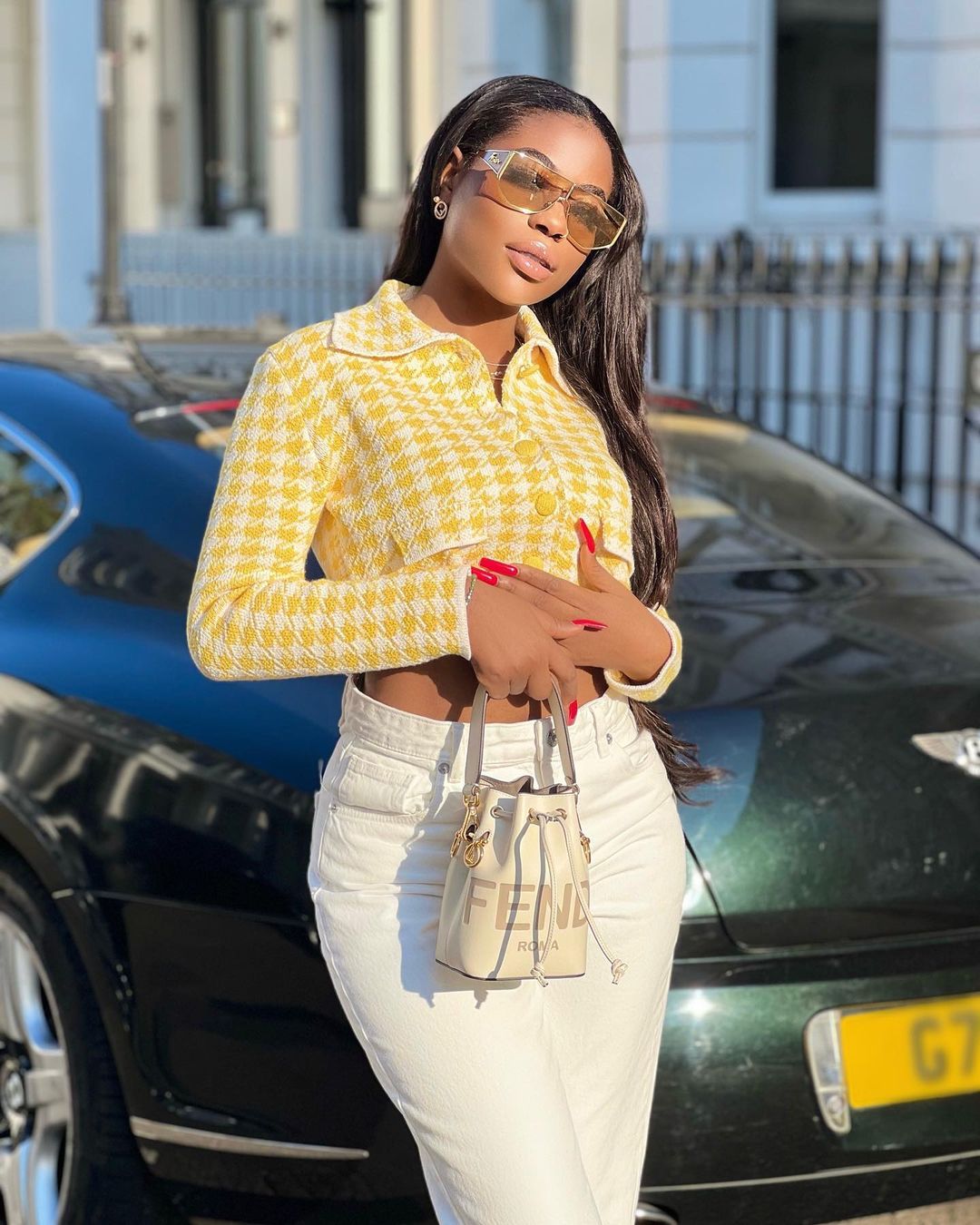 Sophia Ajibola Momodu was born on the 9th of June, 1987, in Ile Ife Osun state, which falls in the southwestern part of Nigeria. She hails from Osun State, where she also grew up. She had her primary and secondary education in Osun State.

Sophia Momodu is the founder and CEO of Precious Jewels Foundation. She is a brand influencer and fashion consultant. She is also the CEO and creative director of The Sophia Momodu Brand (TSMB). Sophia came into the limelight when she gave birth to a daughter, Imade Adeleke, to a popular Nigerian singer, Davido. Sophia also has a YouTube page where she posts some of her visual work and is steadily acquiring viewers.

According to the rumors, Davido and Sophia Momodu started dating in 2014, the year the DMW CEO first got to know her. Sophia became pregnant for Davido. She gave birth to Imade Adeleke on May 14, 2015, however, the event was clouded in controversy. This was due to Davido first denying paternity and waiting until DNA proof that he was the father before accepting parental duties. Imade Adeleke is currently one of Davido‘s favorite kids. The singer also has children with two other women, Hailey Adeleke and Ifeanyi Adeleke.

Sophia Momodu is a humanitarian that has positively influenced people’s lives, especially the less privileged. She has a foundation that focuses on empowering, stimulating, and supporting the intellectual and academic growth of disadvantaged women and children on the African continent.

There has not been much publication on Sophia Momodu’s net worth. But, with her kind of affluent lifestyle and the way she makes a positive impact on people’s lives, her estimated net worth should be around $1 million.  Her sources of income can be attached to her brand company, social media influence, and baby mama for a billionaire Afropop singer.

Sophia Momodu has amassed more than 426,000 Instagram followers as a result of her connection with Davido, proving that she has been successful in making a name for herself. You can check for her social media handle below. 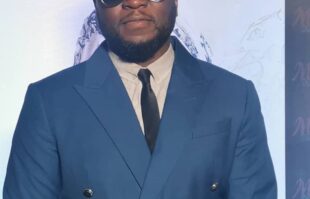 Early Life & Education Seyi Babatope spent his early life in Nigeria. He later relocated to the UK and Los…