Sophie Alakija is a Lebanese and Efik ancestry Nigerian actress and model. She was born in Lagos, Nigeria. Sophie is well-known in Nigeria and Africa for her performances in the films Halit and Assistant Madams, both of which went viral. She was also featured in Wizkid’s first music video “Holla at your boy”. 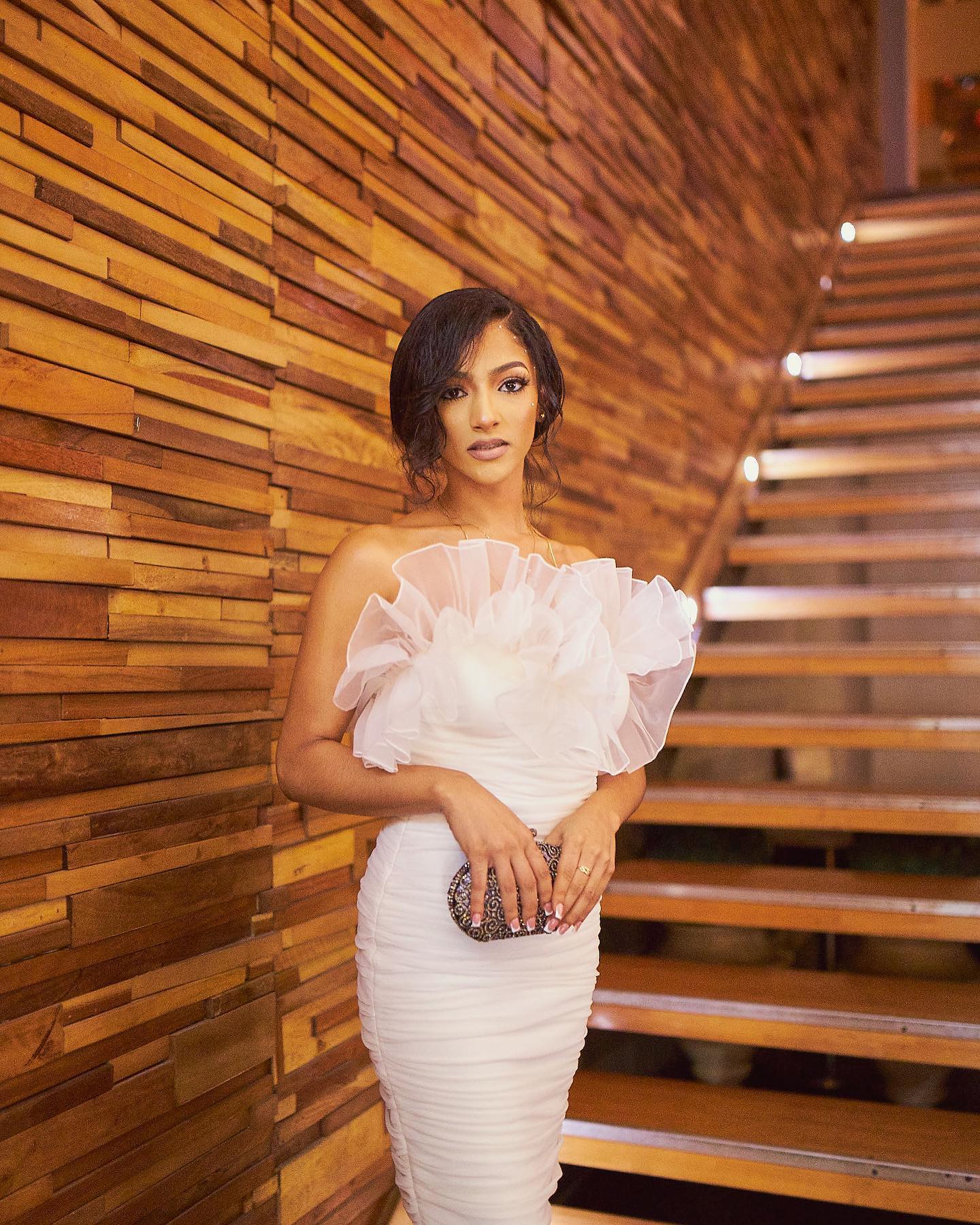 Sophie Alakija was born on February 7, 1985, into an Islamic family. Sophie is a 36-year-old woman. She was born in Lagos and spent her childhood there. Her parents are Efik from Nigeria’s Cross River State and Lebanese. Sophie Alakija was previously known as Sophie Rammal before marrying Wale Alakija on March 27, 2016. The couple has two children together.

Sophie Alakija started her career when she featured in the Holla At Your boy music video of Wizkid, a Nigerian music superstar. She has always wanted to be an actress right from her childhood. Sophie has always displayed talent and professionalism in the movies she has featured which include, “Drawing Strands”, “Getting over him”, and “Small Chops”. She also featured in a popular television series “Assistant madams”, which are all major hit movies in Nigeria.

In “Getting over him”, Sophie featured alongside the likes of Desmond Elliot, Majid Michel, Deyemi Okanlawon, Olive Emodi, and Matilda Obaseki. Sophie Alakija is a popular model.

In 2017, Sophie was featured in a TV series called Scandals. The Scandal series is a collaboration movie between Ghanaians and Nigerians in which Sophie played one of the major roles.

Sophie Alakija is Wizkid‘s ex-girlfriend. The year they dated and the year they broke up are unknown. Wizkid and Sophie Alakija were so in love that Wizkid included Sophie in the video for his song. Wizkid and Alakija’s relationship terminated abruptly, with no apparent explanation given.

On March 27, 2016, Sophie Alakija got married to Wale Alakija, the son of one of Africa’s wealthiest woman, Folorunsho Alakija, in Surulere, Lagos. They were blessed with two children before they later divorced in 2020.

Her family was engaged in an automobile accident in which their vehicle collided with an oncoming vehicle, but thanks to God, no one was injured.

Sophie Alakija’s net worth is estimated to be $100,000. Although, she has not been listed on Forbes.

I always like to see Sophie in a movie